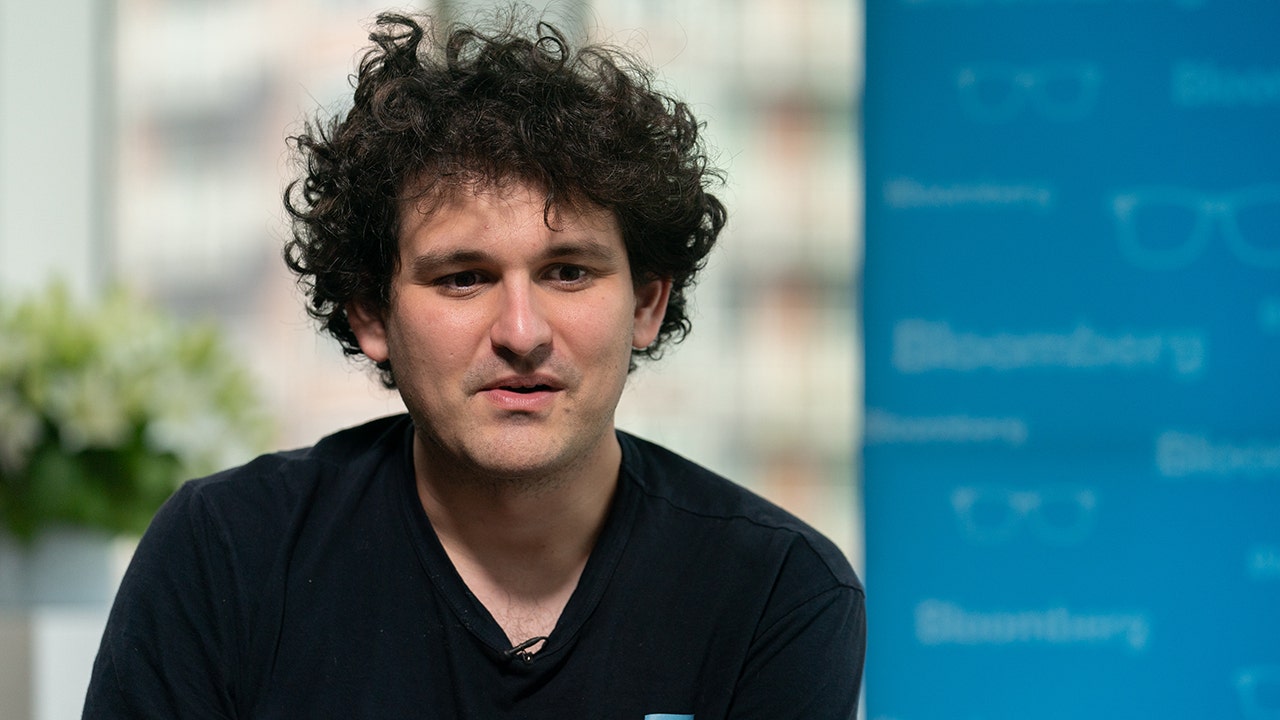 The Texas State Security Board called on FTX founder Sam Bankman-Fried to testify during a hearing scheduled for Feb. 2, 2023, to discuss whether to order a cease-and-desist order, fines and refunds.

Bankman-Fried became a billionaire after creating FTX and gained popularity on social media while donating to causes addressing issues such as pandemics and climate change. He also gave big donations to Democrats and liberal PACs, making him a major player in Washington. 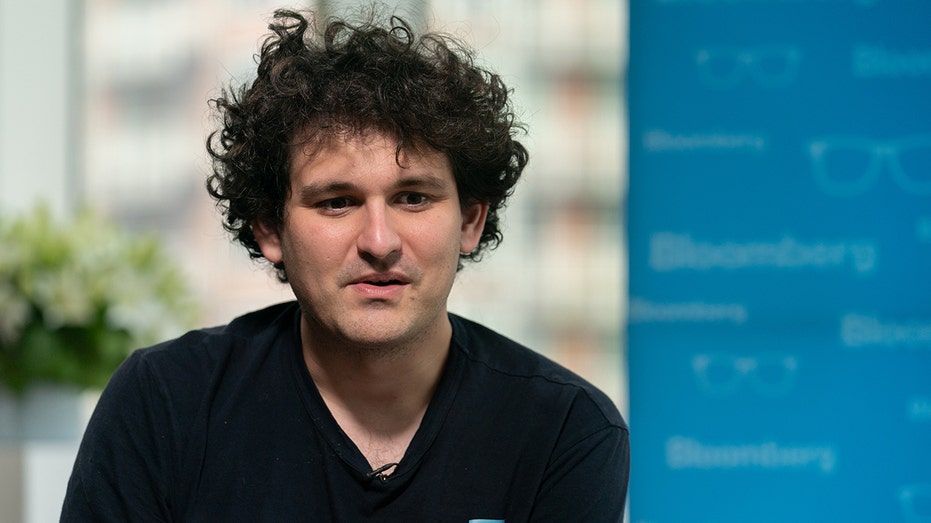 His wealth was estimated to be $15.6 billion, but that all changed on Nov. 11, when FTX filed for bankruptcy.

On Nov. 22, the Texas State Securities Board scheduled a hearing with Bankman-Fried to discuss violations of the Securities Act and repercussions.

According to the notice, Bankman-Fried is a founder of entities FTX US, FTX Capital Markets, LLC and West Realm Shires Services Inc.

FTX US was purportedly regulated as a money services business and offered Texans the opportunity to deposit cryptocurrencies in accounts that generated a good return. It was also listed as a cryptocurrency exchange where Ethereum and Bitcoin could be purchased and sold.

The FTX Arena name is still visible where the Miami Heat basketball team plays Saturday, Nov. 12, 2022, in Miami. Lawyers for FTX disclosed Tuesday that a “substantial amount” of assets have been stolen from the accounts of the collapsed cryptocurren (AP Photo/Marta Lavandier / AP Newsroom)

Going back to April 2022, Voyager Digital Holdings offered Texans the opportunity to invest in accounts that paid high interest and were regulated as securities in Texas, but the company allegedly violated the Securities Function as well, and a hearing is pending.

Voyager filed for bankruptcy in July 2022, and in September 2022, FTX won an auction to purchase Voyager’s assets of approximately $51 million, plus an additional $60 million payment in earnouts and incentives, according to the filing.

The purchase was objected to by the Texas Attorney General’s Office because FTX was being investigated for violations of the Securities Act for the EARN accounts, which are things like investment contracts and evidence of indebtedness.

Now the state is looking for several remedies such as issuing a cease-and-desist order to FTX, requiring Bankman-Fried to pay a refund of principal to Texans who invested in the EARN accounts, fining him up to $250,000 per illegal and fraudulent act committed and ensuring refunds are paid to investors unless they receive a return of principal. 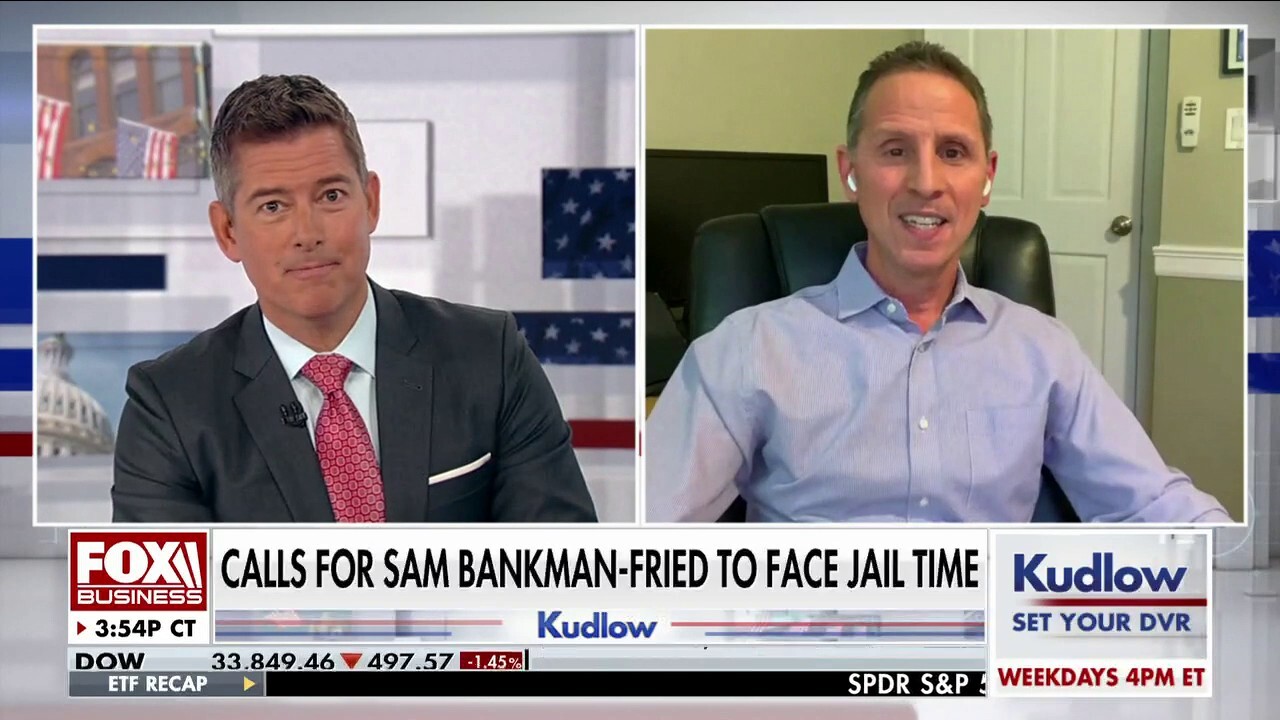 FTX collapse has nothing to do with crypto, ‘zero reason’ for regulation: Jim Iuorio