US moves ahead on Huawei curbs 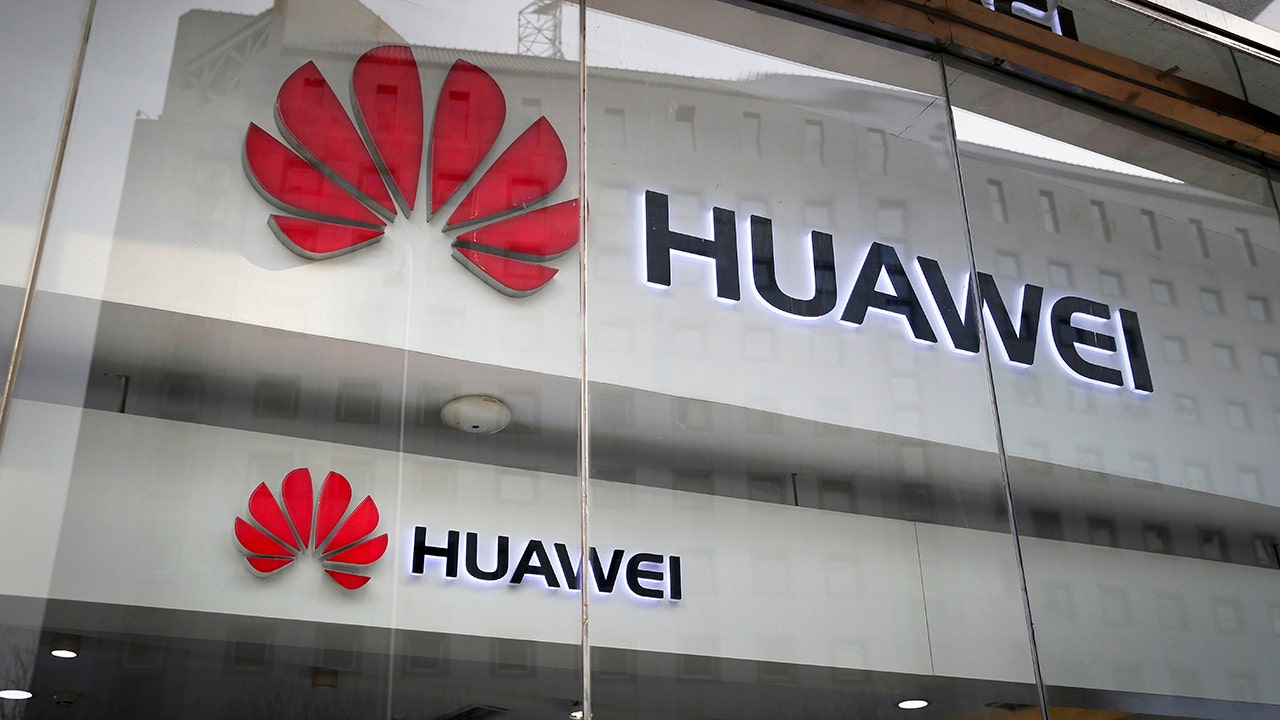 The Trump administration is moving ahead with new restrictions aimed at cutting off Chinese telecom-equipment maker Huawei Technologies Co. from one of its main suppliers of advanced semiconductors, according to people familiar with the situation.

At a meeting on Wednesday, top cabinet officials agreed to advance a proposal to hobble Huawei, according to these people. The U.S. alleges Huawei gear could be used by Beijing to spy globally, which Huawei has repeatedly denied.

Specifically, the rule would require an export license for many chips shipped to Huawei that are produced by U.S.-designed chip-making tools. That would give the Commerce Department the ability to block the sale of semiconductors manufactured by Taiwan Semiconductor Manufacturing Co., for Huawei's HiSilicon unit, which designs chips for the company.

The restrictions would also disadvantage U.S. companies that produce the semiconductor manufacturing equipment used by TSMC, the world's largest contract-chip maker. The semiconductor industry has waged a monthslong campaign against the anti-Huawei rules, arguing that the chips being sold don't pose national-security concerns and would undermine U.S. companies' ability to compete with foreign firms.

A TSMC spokeswoman said the company wouldn't answer hypothetical questions about the restrictions and doesn't comment on any individual customer. Huawei didn't immediately respond to a request for comment.

The rule now has to be written, a process that could take weeks, if not longer, giving the semiconductor industry time to try to get it revised or watered down. The plan currently is to have the proposed restrictions go into effect before the industry has a chance to comment, said the people familiar with the situation.

The potential curbs could still hit barriers within the administration or with President Trump. Last month, Mr. Trump denounced efforts to halt the export of restricted technologies — including jet engines and semiconductors — to China.

"We don't want to make it impossible to do business with us," Mr. Trump tweeted.

The Wednesday meeting was largely called to figure out a way to write regulations to carry out Mr. Trump's orders to scrap an earlier plan to limit engine sales. The chip-tool proposal is a small part of restrictions initially planned for Huawei, but which were abandoned after Mr. Trump made his preferences clear.

An outline of the chip-tool plan was earlier reported by Reuters.

The new rule is aimed at a crucial slice of the global semiconductor-manufacturing industry.

The rules would tighten the country's U.S. export-control system that has already placed some restrictions on Huawei.

In May, Commerce Department officials put Huawei on an export blacklist that they keep of companies considered to be national-security threats.

The move was designed to cut Huawei off from some U.S. semiconductor makers — Micron Technology Inc., Qualcomm Inc. and Intel Corp. — and other companies that have sent billions of dollars' worth of components to Huawei.

But some Trump administration officials have been frustrated that this step doesn't appear to have hurt Huawei financially. Shortly after the ban, some semiconductor makers found exceptions in the blacklist's rules that enabled them to resume shipments in cases where chips were produced mainly overseas.

The Commerce Department had come up with ways to limit those sales too, but has given up on that attempt because Mr. Trump said he didn't want to halt chip sales, said people familiar with the situation.

Huawei leaders, meanwhile, have boasted about finding ways to make its equipment without U.S.-made semiconductors.

Asa Fitch and Alex Leary contributed to this article.

Write to Bob Davis at bob.davis@wsj.com and Katy Stech Ferek at katherine.stech@wsj.com