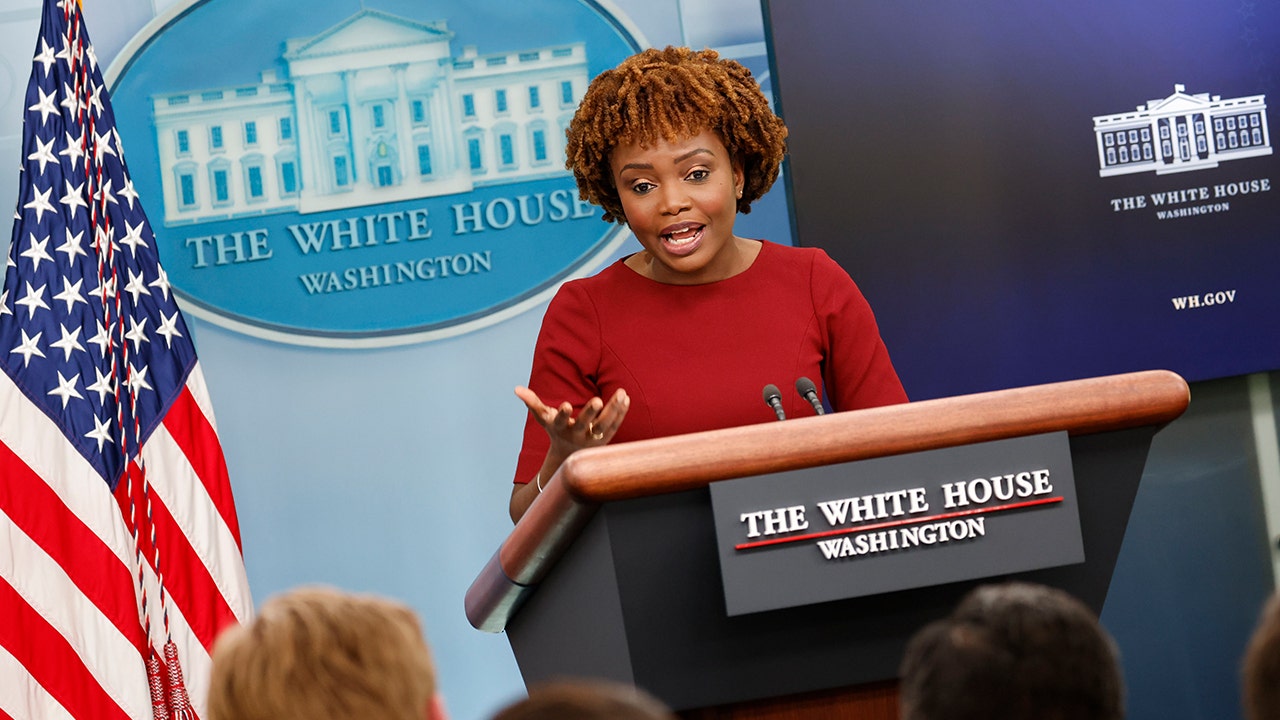 White House press secretary Karine Jean-Pierre was exposed during a press briefing where she falsely claimed that President Biden has visited the U.S.' southern border during his presidency.

The comments came in response to an inquiry from Fox News' Peter Doocy on whether the president had responded to Rep. Kevin McCarthy’s invite to the border, to which she answered with a smirk: "He's been there. He's been to the border. And since he took office."

"I don't know why she chose to lie in this way on an issue where we've established Joe Biden has basically avoided the southern border like the plague. Not just in terms of his career in the White House, but in terms of his career as a senator as well," Fox News contributor Ben Domenech said Thursday on "Varney & Co." "And it's something that I think it's just a blind spot for this entire White House, this entire administration, that would really prefer that they didn't have to deal with any of the ramifications of the policy choices that they've made."

White House press secretary Karine Jean-Pierre says that President Biden has been to the border, yet he has not visited since taking office.

President Biden has been continuously under scrutiny for his lack of acknowledgment of the U.S.' growing immigration problem. Jean-Pierre has remained at the front line combating the Biden administration's critics. However, it is apparent that the White House's border policies have been a clear deficiency within the administration.

"It's just a blind spot for this entire White House, this entire administration, that would really prefer that they didn't have to deal with any of the ramifications of the policy choices that they've made when it comes to the border and that Alexander Mayorkas has been so terrible at and actually implementing when it comes to the DHS policy involved," Domenech told FOX Business' Ashley Webster. 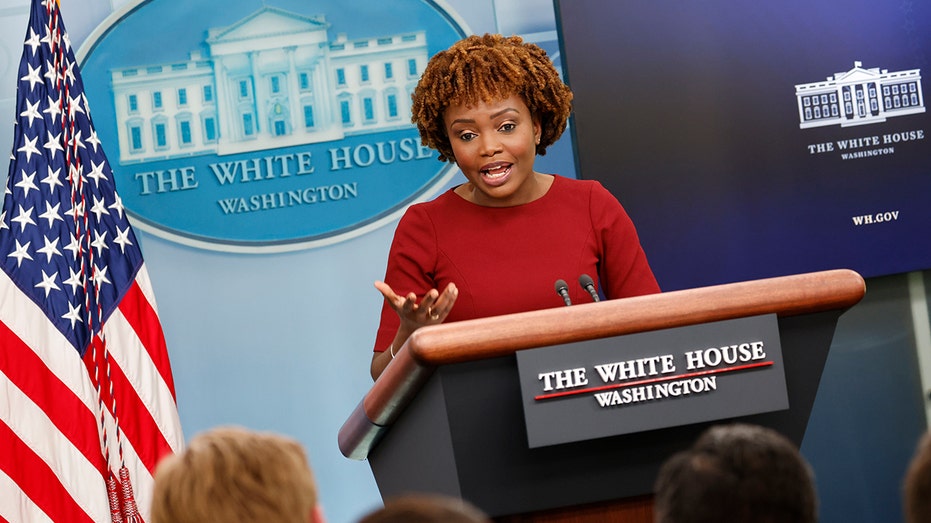 The Biden administration's border policy has had an apparent impact on voting within the Hispanic community, a demographic of voters who typically have widespread support for the Democratic Party. This past midterm election, Hispanic voters have seemingly shifted their political ideology. 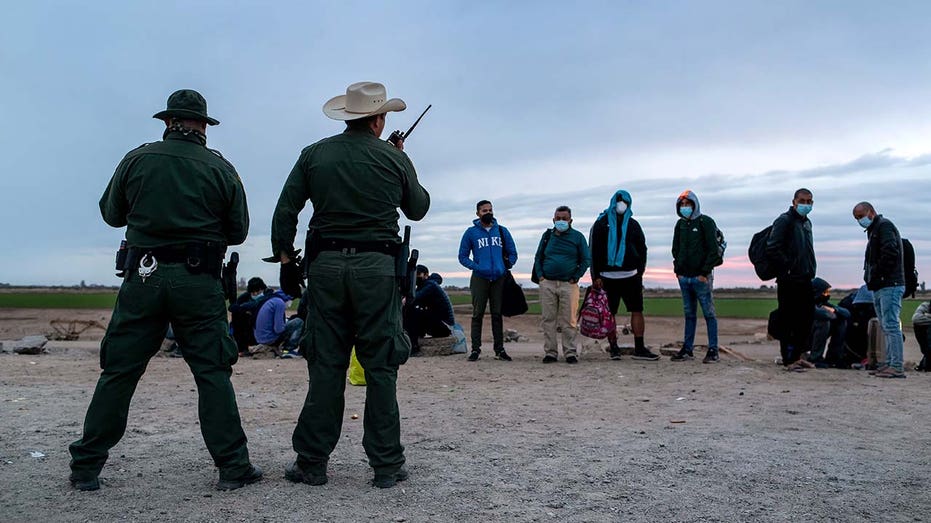 U.S. Border Patrol agents watch over a group of immigrants after they crossed over the border from Mexico. (John Moore/Getty Images / Getty Images)

The White House has remained silent on the press secretary's misstep despite the bipartisan criticism the administration has received on social media.