What’s a Pell grant? How it affects student loan forgiveness 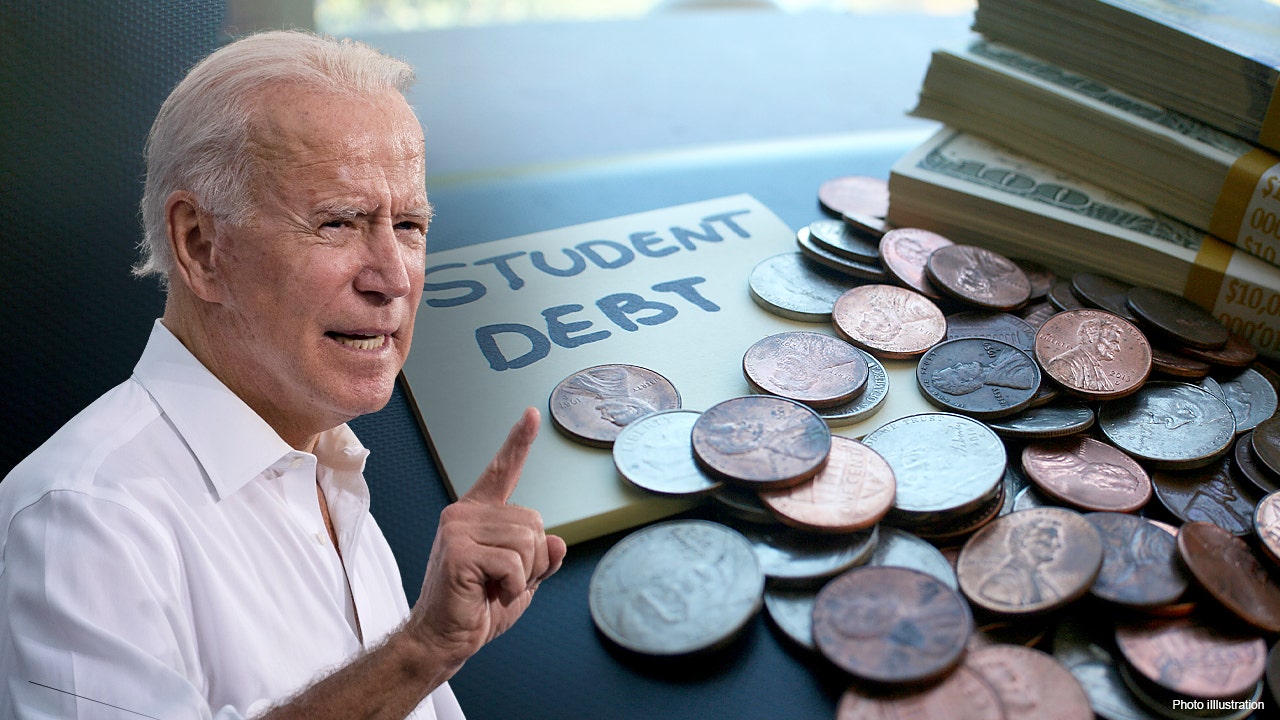 But for federal Pell grant recipients, that amount is even higher: $20,000

So what exactly is a Pell grant? And why is there a special benefit for people who got one?

Created by the Higher Education Act in 1965 as a way to promote access to education, federal Pell grants are special scholarships reserved for undergraduates and certain other students with the most significant financial need. The grants generally don't need to be paid back, but they often don't cover the full cost of college — so recipients take out additional loans. 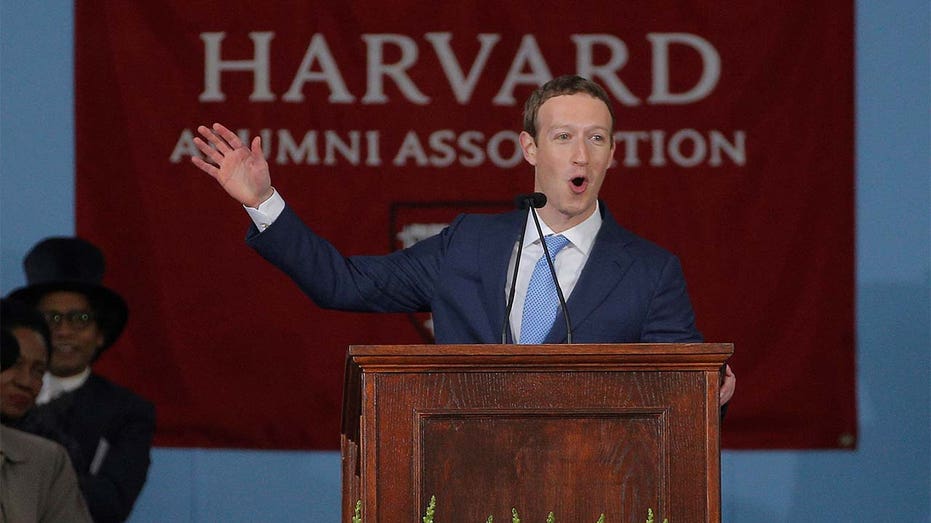 The Biden administration is targeting Pell grant recipients for additional forgiveness "to smooth the transition back to repayment and help borrowers at highest risk of delinquencies or default once payments resume," according to the Department of Education.

Roughly 27 million recipients of Pell grants will now be eligible for loan forgiveness. But for some, the $20,000 will hardly made a dent.

Lynn Hunt, a data analyst in Portland, Oregon, is a Pell grant recipient who borrowed somewhere around $45,000 to $50,000 to attend the University of Wisconsin and has paid back about $15,000 but still owes $70,000 because of interest. 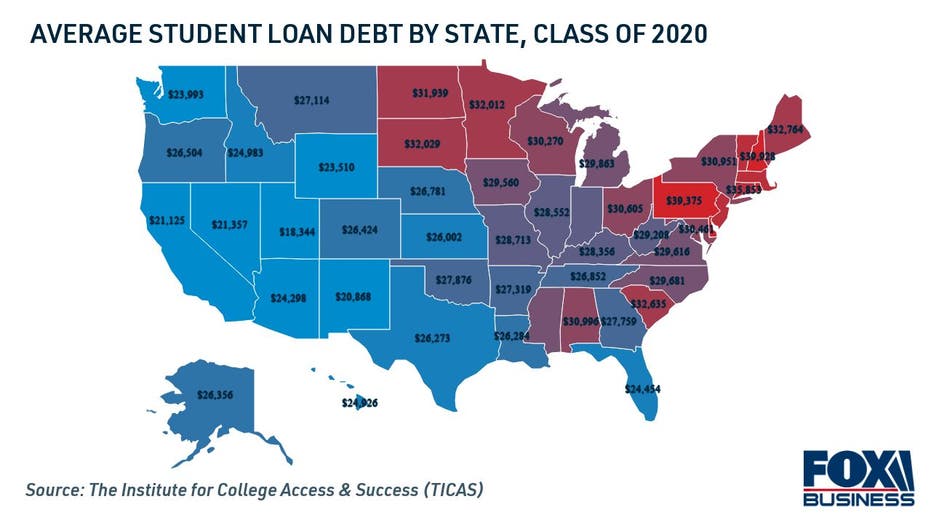 "I know (Biden) mentioned, you know, $20,000 for Pell grants, but the people that had Pell grants had to take out the most loans," Hunt said. "So $20,000 isn’t helping most of those people in any substantial manner. And the thing that happens every time when we get one of these half measures is, the can gets kicked for another decade."

Pell grant recipients typically experience more challenges repaying their debt, the department notes. In the academic year of 2020-21, around 30% of all students that enrolled in undergraduate programs in the United States were awarded Pell grants and nearly every recipient came from a family that made less than $60,000 a year. 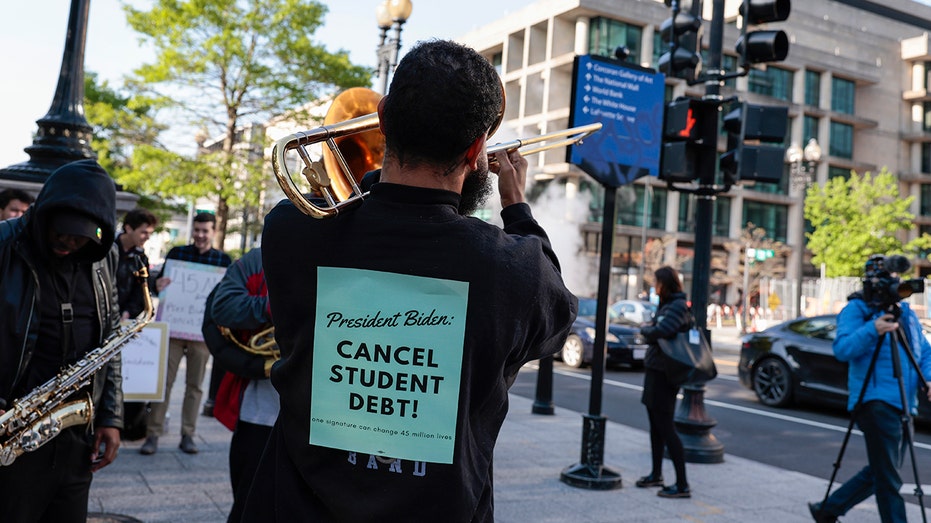 WASHINGTON, DC – APRIL 27: A trombone player with the Too Much Talent band performs at a Student Loan Forgiveness rally on Pennsylvania Avenue and 17th street near the White House on April 27, 2022 in Washington, DC. Student loan activists including ((Photo by Anna Moneymaker/Getty Images) / Getty Images)

Through the program, lower-income Americans can currently receive up to $6,895 annually for roughly six years.

If you're not sure if you received a federal Pell grant, review any financial aid award letters administered through Office of Federal Student Aid.