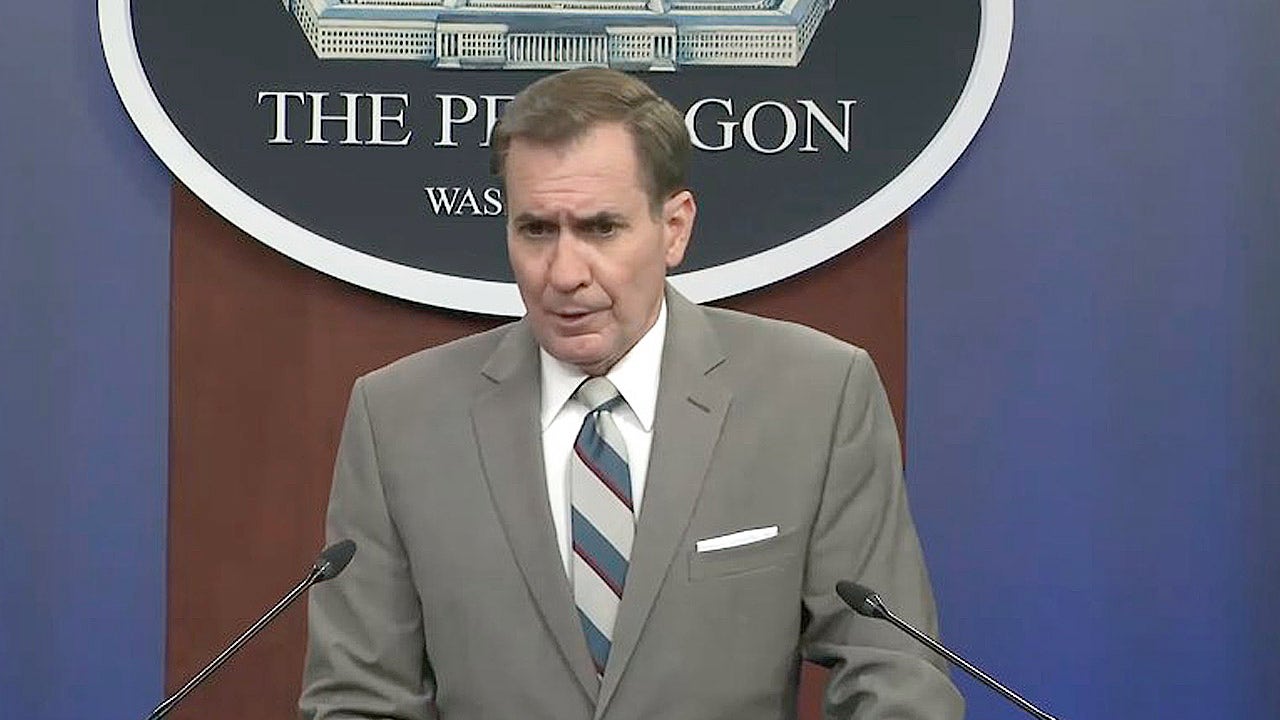 NSC Strategic Communication Coordinator John Kirby explains why the president warned energy companies about price gouging despite no evidence of that happening on ‘Cavuto: Coast to Coast.’

NSC Strategic Communication Coordinator John Kirby explained why President Biden lashed out at energy companies about price gouging during the Hurricane Ian emergency despite no evidence of that happening, telling "Cavuto: Coast to Coast" on Thursday the president doesn't want to see anyone "profiteering" off other people's tragedies.

JOHN KIRBY: I think the president wanted to make it very clear to them [oil companies] and to the people of Florida that he wants the residents of Florida to get back up on their feet as quickly as possible, as smoothly and as efficiently as possible, and he didn’t want to see anybody take advantage of the dire straits that these people are in.

I think he [Biden] just wanted to lay down a marker. I think he felt it was really important that the people of Florida knew that the president and the federal government are behind them, and we are going to do everything we can to help them on their feet and that includes being watchful and mindful and vigilant about anybody that might try to take advantage of the situation. This came from the heart. This came from a president who cares about the people of Florida, and who wants to make sure they’re getting all the support they need. 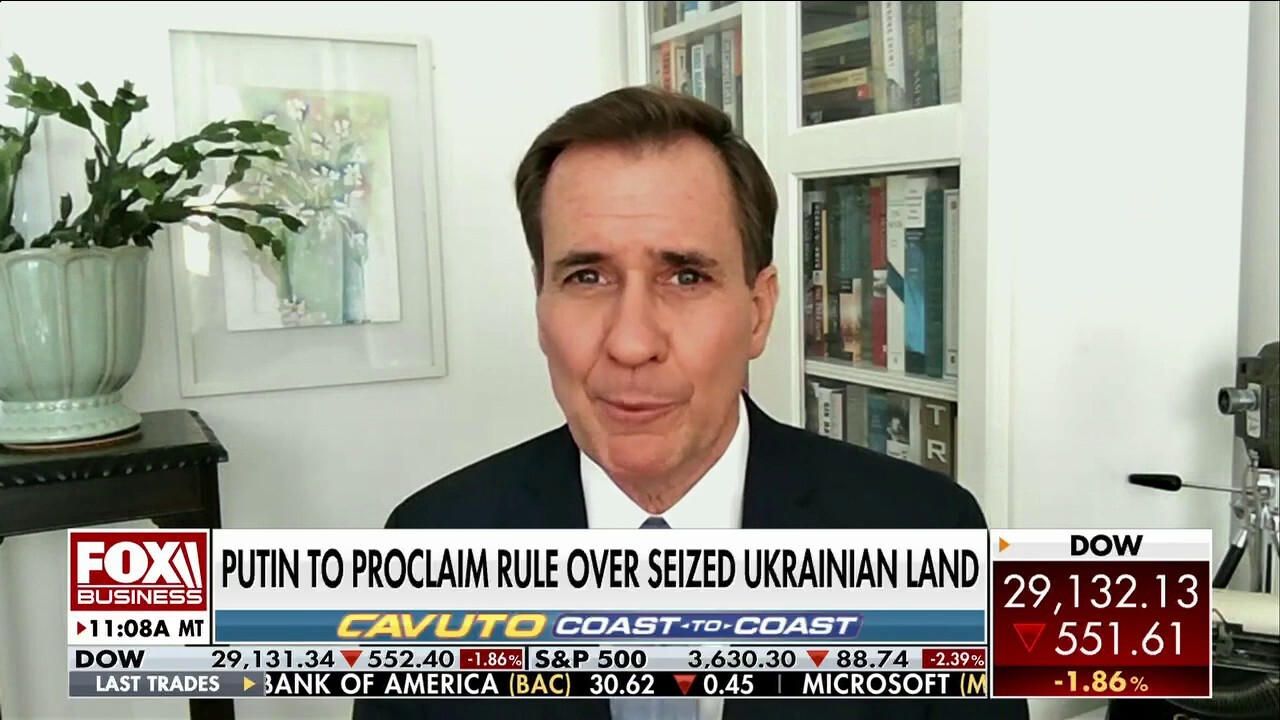 NSC Strategic Communication Coordinator John Kirby says the U.S. cannot rule out that Russia blew up its gas pipeline, telling ‘Cavuto: Coast to Coast’ this would be another example of Putin ‘weaponizing’ energy.