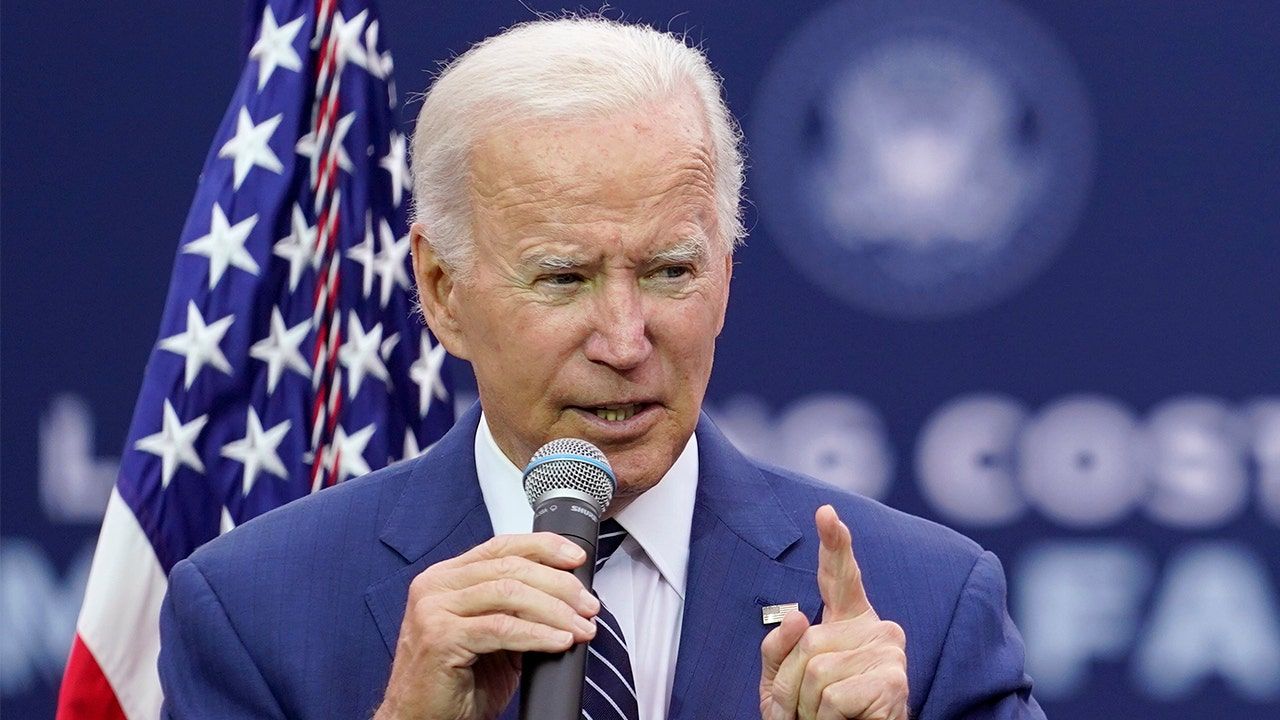 Maya MacGuineas, president of the bipartisan Committee for a Responsible Federal Budget, says Biden’s promises of caring about a fiscal future ‘fall flat.’

The Biden administration on Tuesday announced that it will extend the pause on federal student loan repayments through June 30 as its broader debt forgiveness plan remains in legal limbo.

Federal borrowers were scheduled to resume payments in January.

"We’re extending the payment pause because it would be deeply unfair to ask borrowers to pay a debt that they wouldn’t have to pay, were it not for the baseless lawsuits brought by Republican officials and special interests," Education Secretary Miguel Cardona said in a statement.

The White House's decision to continue the payment moratorium comes in light of a federal appeals court ruling last week that blocked the president's $400 billion plan to cancel as much as $20,000 in debt for some borrowers. Earlier this month, a federal judge in Texas ruled that the loan forgiveness program is "unlawful." 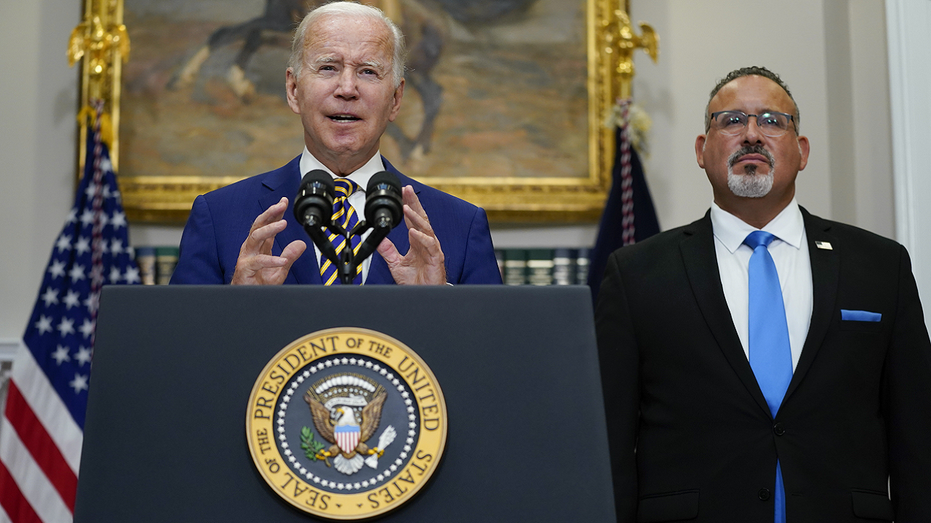 In a video posted to Twitter, President Biden said the extension will give the Supreme Court the opportunity to hear the case on his executive order during its upcoming term.

"I'm completely confident my plan is legal," he said in the video.

Biden's plan cancels $10,000 in student loan debt for individual borrowers who earned less than $125,000 in either 2020 or 2021 (or married couples who made less than $250,000 annually in those same years). If a qualifying borrower also received a Pell grant while enrolled in school, they are eligible for up to $20,000 in debt forgiveness.

An estimated 8 million federal student loan borrowers are set to receive forgiveness automatically under the one-time cancellation plan. However, borrowers can opt out if they prefer. 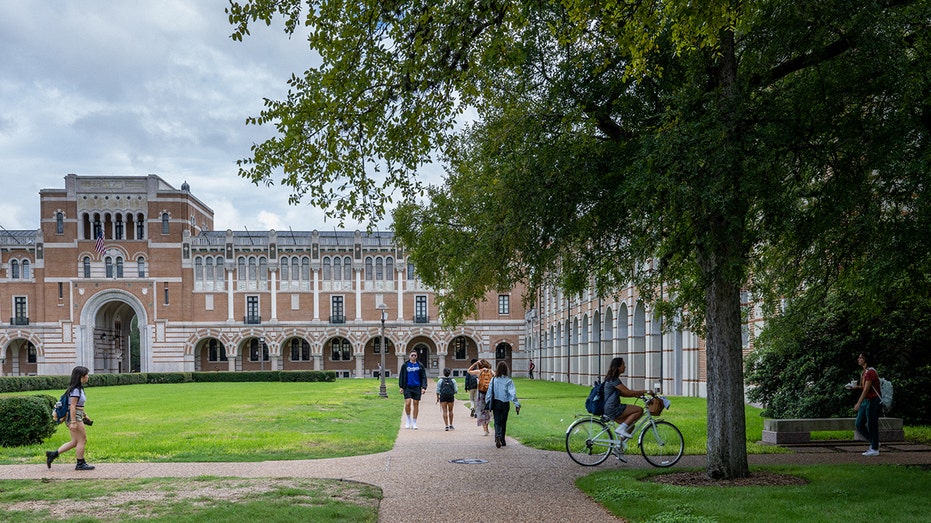 In a report released last month, the nonpartisan Congressional Budget Office estimated that Biden's student loan plan could cost about $400 billion, though it called that figure "highly uncertain." Other reports peg the number closer to $500 billion (Committee for a Responsible Federal Budget) or about $300 billion (Penn Wharton).

Erasing debt will also add to the nation's already ballooning national debt, which surged to a record-high $31 trillion this week.

Payments on student loan debt will not be required until June 30 or until 60 days after court challenges to the forgiveness plan are litigated and settled.

The Department of Education initially paused federal student loan payments in March 2020 at the onset of the COVID-19 pandemic and set the interest rates to 0% during the freeze. This is the eighth time the measure has been extended.