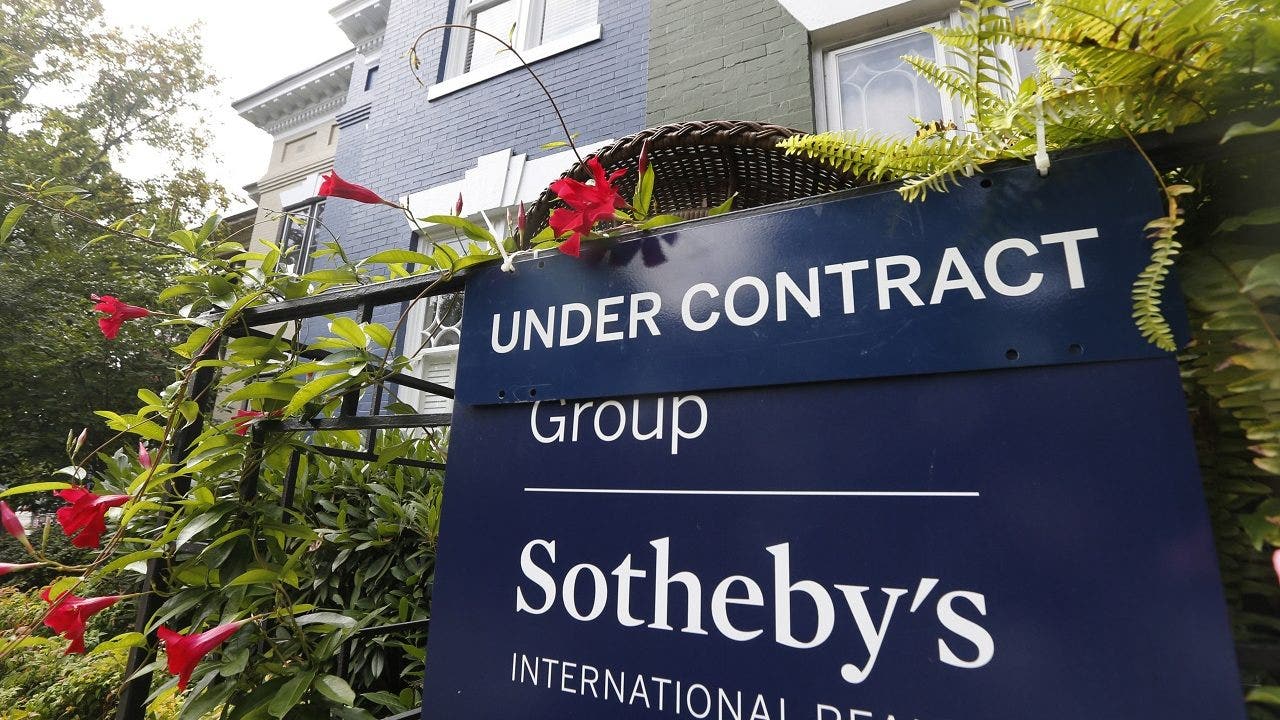 Many Americans believe the U.S. economy is entering a coronavirus-related recession – but that hasn’t put a damper on their home-buying aspirations.

A new survey from Realtor.com showed that 36 percent of prospective buyers thought a recession was already underway, and another 31 percent thought it would hit within the next three months.

But the prospect of a recession is actually an allure to some who have been on the hunt for a home.

“Surprisingly, a majority of consumers believe that a recession will not change or will increase the likelihood that they will purchase a home,” Danielle Hale, chief economist at Realtor.com, said in a statement. “Their optimism likely comes from expecting low mortgage rates and fewer other buyers to compete with as well as the possibility of home price declines. Some of these expectations are more realistic than others.”

NEED CORONAVIRUS CASH RELIEF NOW? HOW YOUR 401(K) CAN HELP

Even with many viewing a recession as likely, they don’t think the real estate market is likely to take a big hit. The overwhelming majority of people only expect prices would fall between 1 percent and 5 percent.

As previously reported by FOX Business, industry experts are optimistic that a number of accommodative policies implemented by the Federal Reserve will keep mortgage rates near historic lows. The central bank has, for example, reduced its benchmark federal funds rate to 0 percent and committed to buying unlimited amounts of treasurys and mortgage bonds.

The local real estate market already has shown signs of softness. Preliminary data from CORE Real Estate shows that only 90 contracts were signed for the week ending March 20. That is the smallest amount since the week of Hurricane Sandy in 2012 when 81 were signed.