No Olympic Village in 2021? Athletes’ homes are already sold 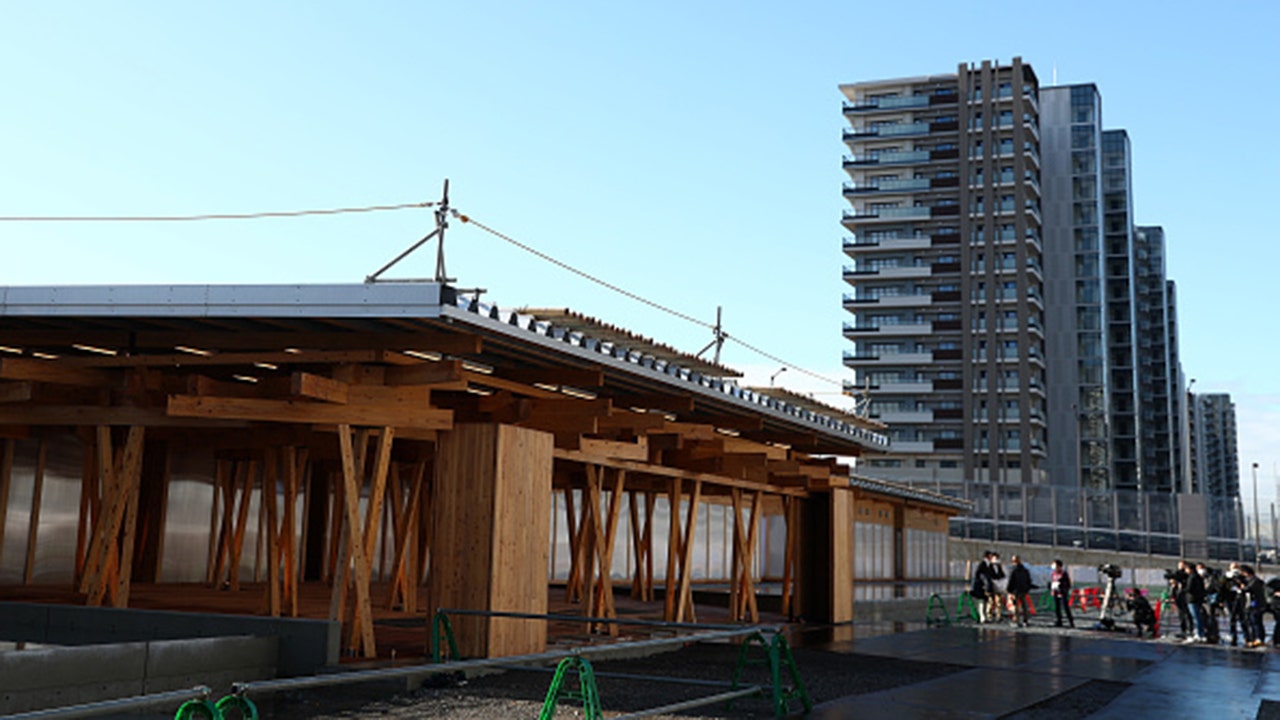 With the 2020 Tokyo Olympics delayed until sometime next year due to the coronavirus pandemic, there are some big questions organizers will be left to answer, including where the athletes will stay.

The site of the Olympic Village, in Tokyo’s Chuo-ku ward, has already been sold to a group of developers for $127 million, according to local brokerage Japan Property Central. Some floors of the buildings were already built and were to be used as housing for athletes during the games. Condo units in those buildings have already been sold to owners who were set to move after the games this year. 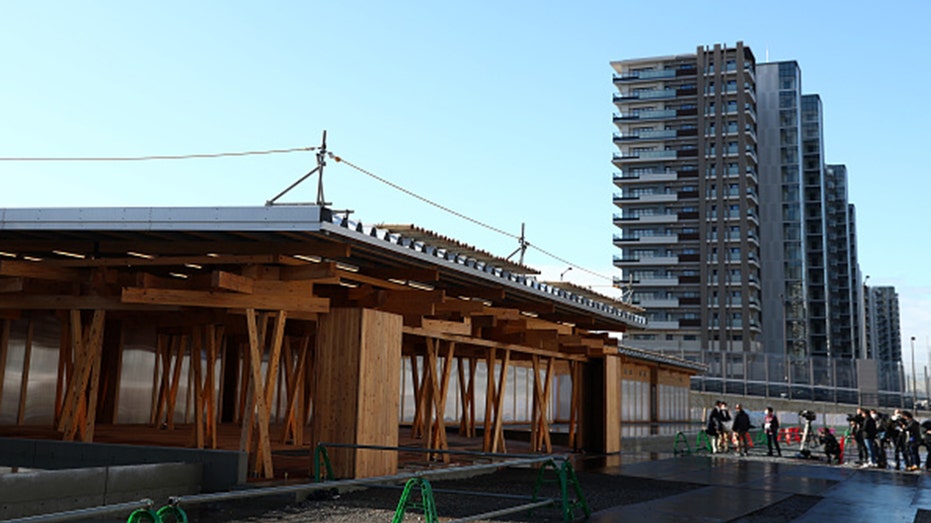 TOKYO, JAPAN – JANUARY 29: A exterior view of the Athletes’ Village Plaza as it opens to media on January 29, 2020 in Tokyo, Japan. (Photo by Clive Rose/Getty Images)

Thomas Bach, president of the International Olympic Committee, told reporters Wednesday that he was unsure whether the site would be able to be used for athletes in 2021, The Irish Times reported.

“I cannot tell you what the situation is,” he said, “I am aware of the circumstances we are living in, but of course I would be delighted if we could have an Olympic Village in the traditional form. Because everyone who has once lived in an Olympic Village knows this is the real Olympic experience … forming this unique Olympic community.”

The developers’ plans call for a total of 23 buildings, including a pair of 50-story residential skyscrapers, according to the brokerage. The development will encompass more than 5,600 units plus retail space.

Coincidentally, the site is the same place that had been picked for an international exposition planned to coincide with the 1940 Olympics, according to the brokerage. Those games were also delayed, and ultimately canceled, because of World War II. 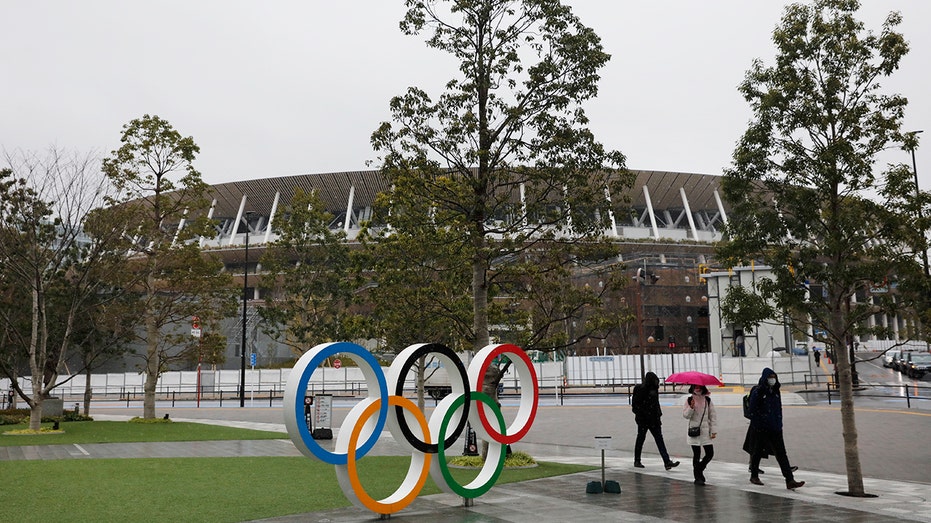 That isn’t the only real estate issue facing the delayed Olympics. There are also more than 40 venues which were planned to host Olympic events. The organizing committee budgeted more than $476 million to rent the locations, Nikkei Asian Review reported. Extending those leases to 2021 or renting them again will add more costs, and some may already be reserved for other events.

Altogether, the delay will cost $2.7 billion, Nikkei estimated. And that cost will primarily fall on Japanese taxpayers, according to The Associated Press.

Bach said in a written statement that figuring out a new schedule for the games will be like a “very difficult jigsaw puzzle.”

“This is really a big challenge,” he said. “Finances have not been discussed, because it's about protecting human lives, and financial considerations cannot take priority.”