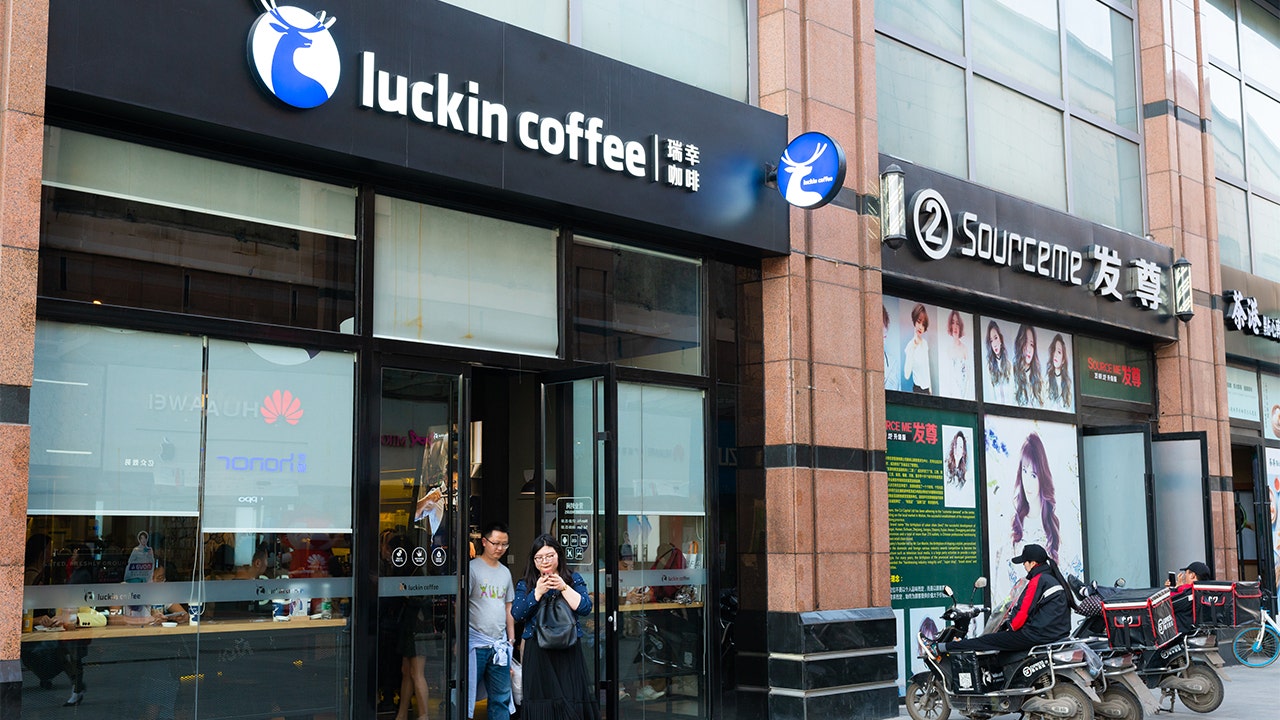 Luckin Coffee Inc. on Thursday said it has evidence of financial misconduct involving its chief operating officer and several of his subordinates, including $310 million worth of fake transactions.

The Beijing-based coffee company said its internal investigation has found that misconduct by Operating Chief Jian Liu began in the second quarter of 2019. The sales in question amount to 2.2 billion yuan, or approximately $310 million. Several people who reported to Mr. Liu were also responsible, Luckin said.

Luckin has suspended Mr. Liu and other workers it said were implicated, and cut ties with outside parties who were involved in the identified transactions. The company said investors shouldn't rely on financial statements or earnings reports for the first nine months of 2019.

The company's U.S.-traded stock fell nearly 70% in the first half-hour of trading Thursday morning to $8.09.

Luckin's board formed a special committee of three independent directors to investigate the matter. It said it has hired law firm Kirkland & Ellis as independent counsel and forensic accountants from FTI Consulting to join the investigation.

Often called the Starbucks of China, Luckin made its debut on the Nasdaq exchange last year, raising about $571.2 million from its initial public offering. The company has opened more than 5,000 coffee shops in China in the last two years and has more cafes there than Starbucks.

Mr. Liu had served as Luckin's COO since 2018. He previously worked as an executive at UCAR Inc., a Chinese app-based car service.