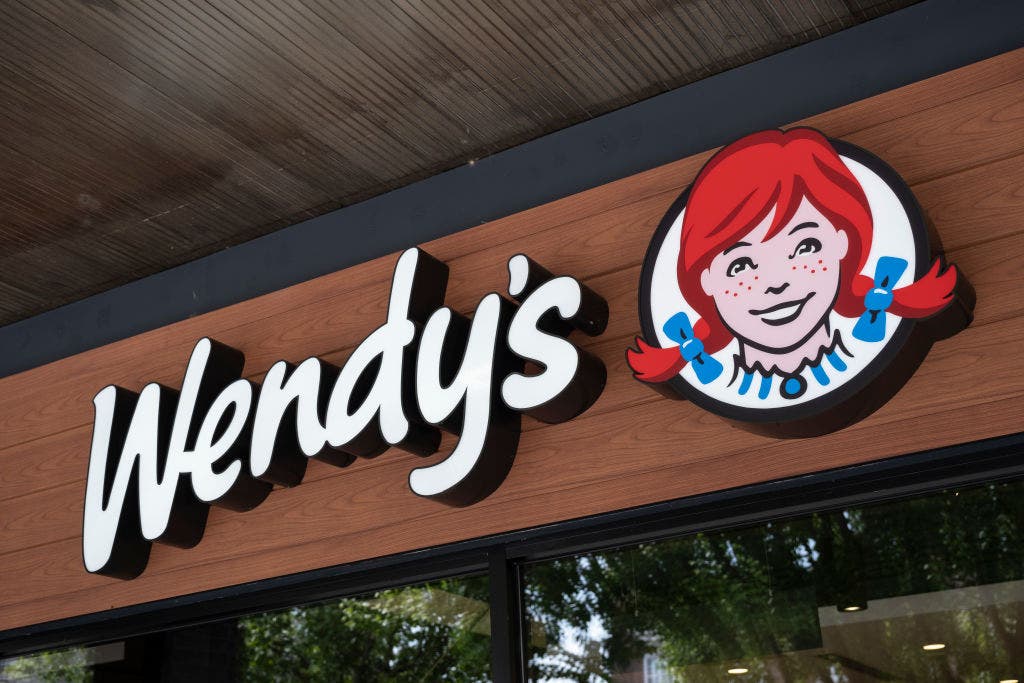 A North Carolina man allegedly pulled a gun on a Wendy's employee after not receiving sauce with his order from the fast food restaurant.

Officers with the Gastonia Police Department responded to reports of an altercation between a customer and employees at the restaurant last week. Employees said the man, 35, was driving around the parking lot brandishing a gun and refusing to leave, according to Fox 7.

"Officers spoke with an employee at Wendy’s who told them that the man was upset that he didn’t get any sauce with his meal," Police wrote in a statement. "The man began arguing with the employee, pulled out a handgun, and threatened to shoot the employee. The employee closed the drive-thru window, and immediately called 9-1-1."

"Officers who were talking to the man in the parking lot recovered a handgun from the man’s pants pocket and determined the gun had been reported stolen in Mecklenburg County," the statement continued.

WENDY'S PEPPERMINT FROSTY IS LAUNCHING IN NOVEMBER AS NEW HOLIDAY TREAT: ‘EVEN SWEETER’ 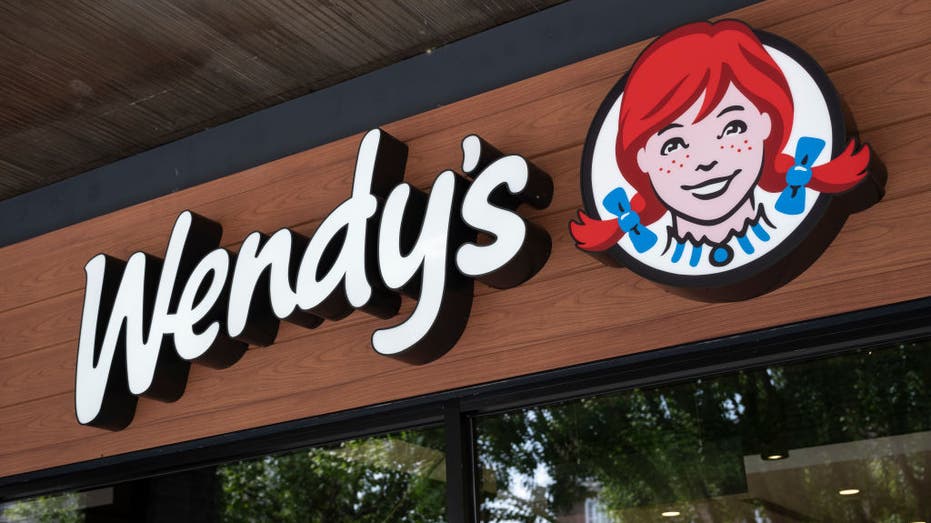 The man has since been charged with communicating a threat and possession of a stolen handgun. He was later released after posting a $2,500 bond.

Police have not released details about when the man is next scheduled to appear in court.