McDonald’s executive worked his way up from crew member 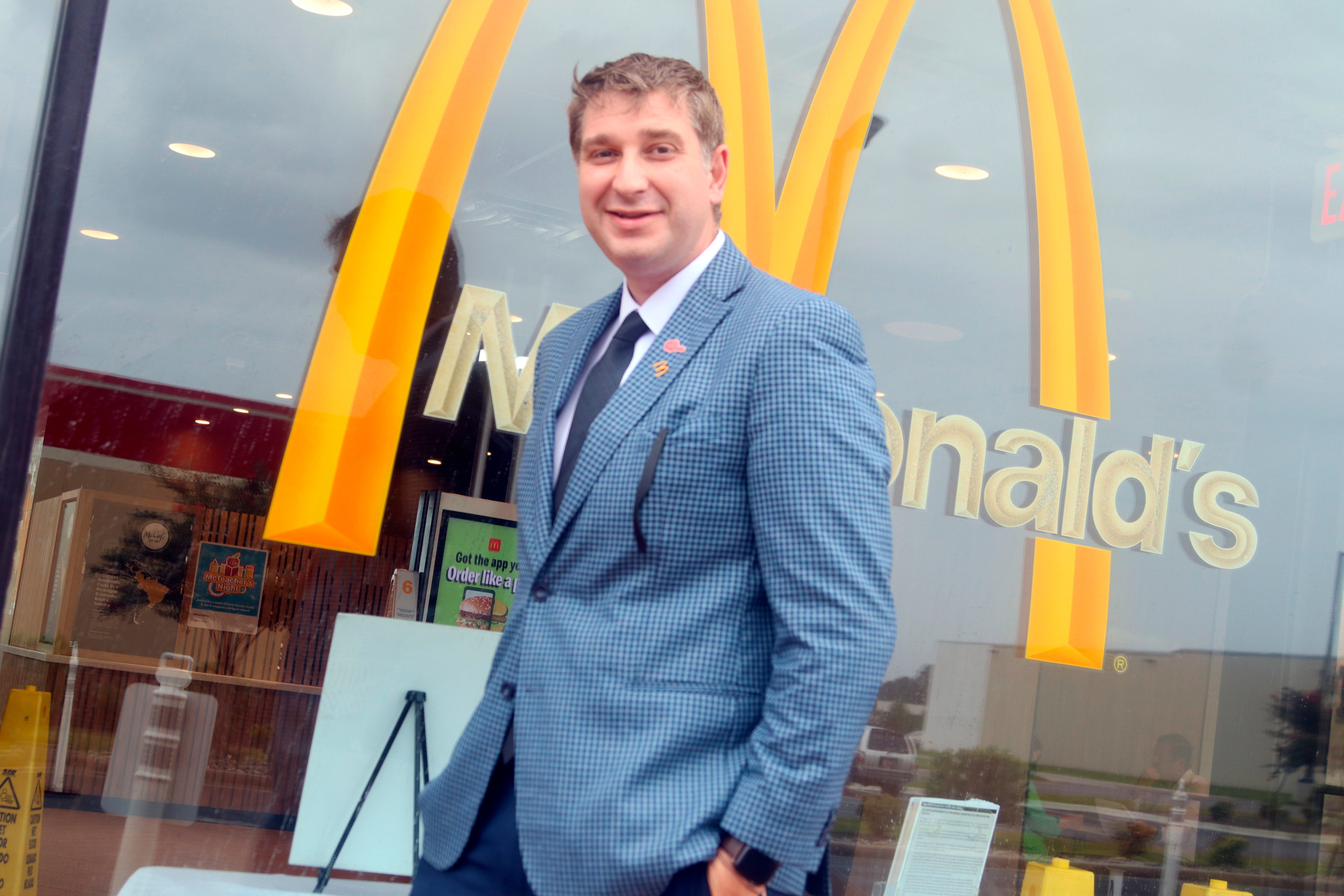 A McDonald's director of operations in South Carolina earned his role as an executive after starting out as a crew member at the fast food chain when he was 14 years old.

Nimi Rama said he was goal-driven when he was young and would ask the restaurant for more hours, so he could earn more money to go towards products he needed to buy.

"I would always call into work asking if they needed help because I needed money to buy a cellphone," he said. "I was always goal-driven. At first, it was a cellphone and then it became a car."

Rama, whose parents immigrated to the U.S. from Albania in 1976, said hard work was instilled in him. 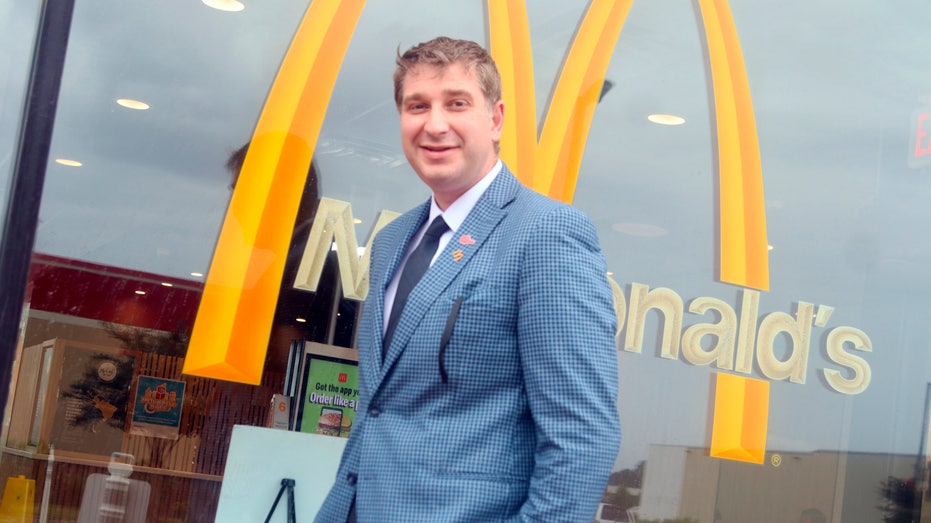 Director of Operations for McDonald’s franchises in Florence, S.C., Nimi Rama, stands outside one of the restaurants on Aug. 29, 2022. Rama started as a crew member at McDonald’s at age 14 and has steadily moved up to the executive ranks. Rama said h (AP Newsroom)

"We came to this country to make something of ourselves and that fire was instilled in me to be somebody and to work hard. From my parents down to my mentors everyone was always pushing me and telling me to keep going because the sky’s the limit," he said.

He explained that he was motivated by items he could purchase when he was younger, but then decided his next goal was not material. He wanted to grow in the McDonald’s franchise and have the experience lead him to success. Rama has worked every position at McDonald's, he said.

Rama first started in his hometown of Jefferson, Wisconsin, as a crew member, working as a trainer, crew chief and shift manager. He said McDonald's has given him opportunities to explore the world and work in different markets.

After mastering every position in his hometown, he moved to Chicago, where he moved up to salaried assistant manager.

While working in Chicago, Rama set a goal of becoming a general manager at the franchise.

"I saw the structure of McDonald's," he said. "I saw the benefits and I saw that the sky was the limit. I began to realize that you can go in and become anything."

MCDONALD'S TO LOSE ONE BOARD MEMBER, ADD THREE OTHERS 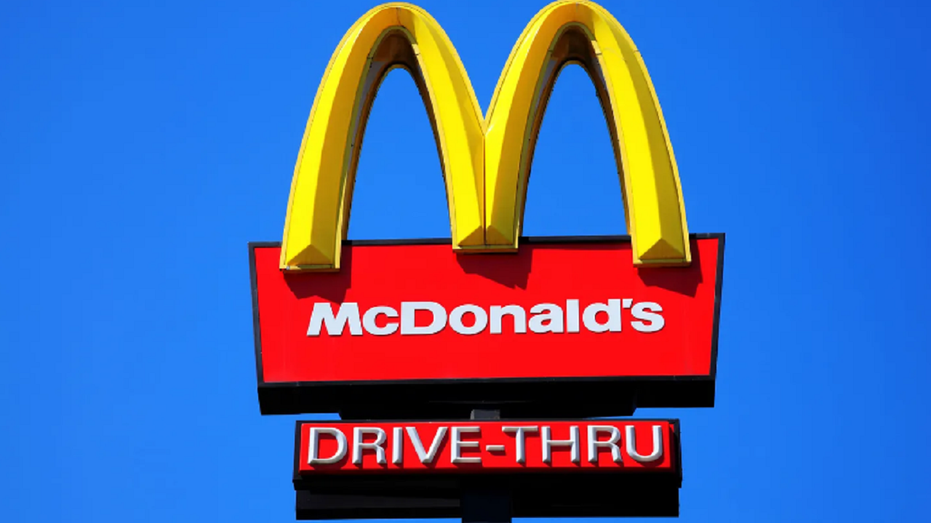 Nimi Rama said he was goal-driven when he was young and would ask the restaurant for more hours, so he could earn more money to go towards products he needed to buy. (iStock / iStock)

"There is marketing, training, operations, there are so many different levels to McDonald’s and that fascinated me," he said.

He would eventually reach his goal of becoming a general manager, earning the position at a store in Miami.

Rama managed the restaurant for three years and received the Ronald Award, given to the top 1% of owners and operators across the country who have made outstanding contributions to strengthening the franchise's brand image and going above and beyond to serve their customers and communities.

He was promoted to district manager after receiving the award and then moved to Jacksonville, Florida.

Following his time in Jacksonville, Rama moved to Houston and supervised six stores. He received the call about the Houston opportunity from his mentor who trained him.

"He put ketchup in my veins," Rama joked of his mentor. 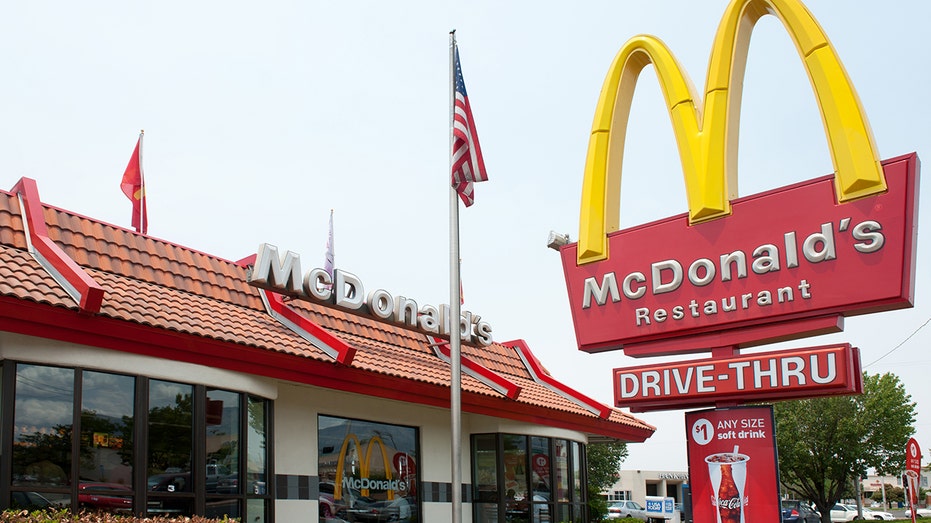 Rama first began working in his hometown of Jefferson, Wisconsin, as a trainer, crew chief and shift manager. He said McDonald’s has given him opportunities to explore the world and work in different markets. (iStock)

Rama said his mentor was tough and told him the good and the bad.

"He taught me work ethic, how to understand business, leadership and effective communication," he said.

He said his desire as a store manager is for people to want to work for him.

After four years in Houston, Rama was recruited to Dallas as the operations manager. He then worked in St. Louis, had another stint in Chicago and then moved to Florence, South Carolina as the director of operations.

Rama said he is an example to those who believe a job at McDonald's is a dead-end job.

"I am 35 years old and I am the director of operations of a $30 million company and I started off as a crew member. It can be done," he said.