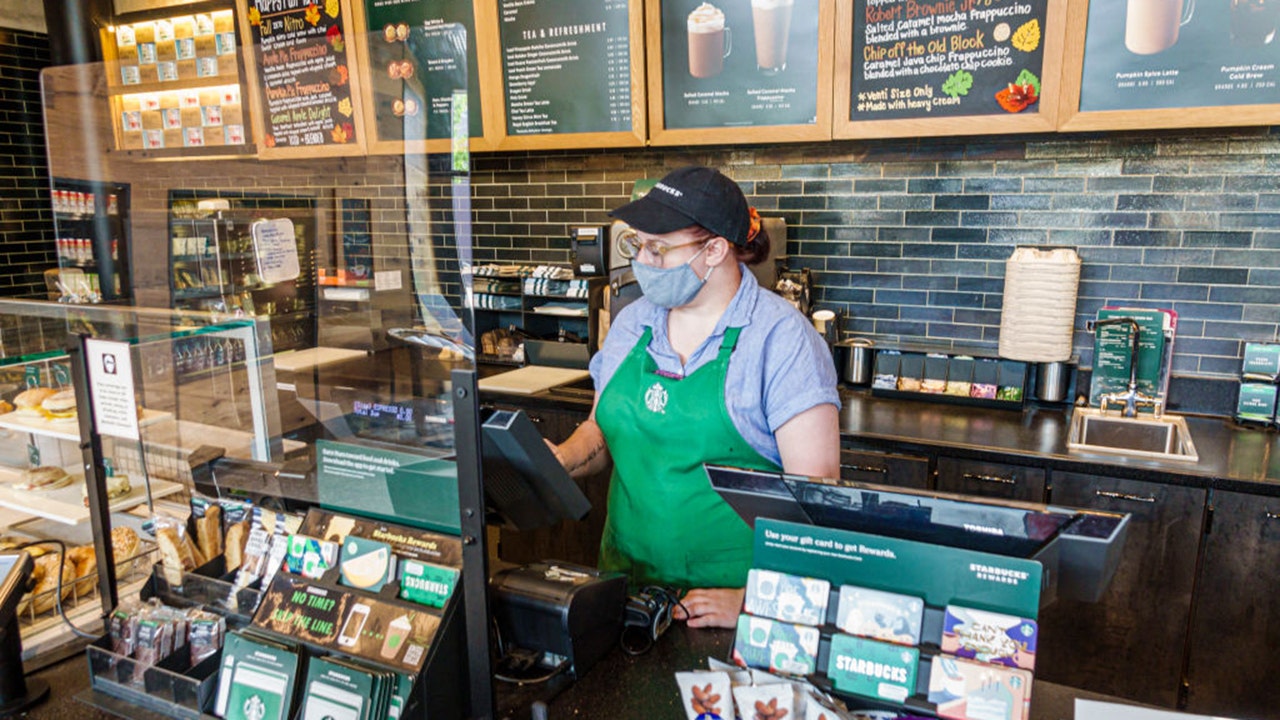 Starbucks Corp executives and directors have been sued by a conservative think tank that believes the coffee chain's efforts to promote diversity amount to racial discrimination.

In a complaint filed on Tuesday, the National Center for Public Policy Research objected to Starbucks' setting hiring goals for Blacks and other people of color, awarding contracts to "diverse" suppliers and advertisers, and tying executive pay to diversity.

The plaintiff, a Starbucks shareholder, said those policies require the company to make race-baced decisions that benefit minorities, and violate federal and state civil rights laws.

Thirty-five current and former Starbucks executives and directors, including interim Chief Executive Howard Schultz, are among the defendants.

The diversity push "benefits them personally to pose as virtuous advocates of 'Inclusion, Diversity, and Equity,' even as it harms the company and its owners," the complaint said.

Starbucks did not immediately respond on Wednesday to requests for comment.

Many companies have been boosting their focus on diversity and training, including after the May 2020 killing of George Floyd by a Minneapolis police officer. 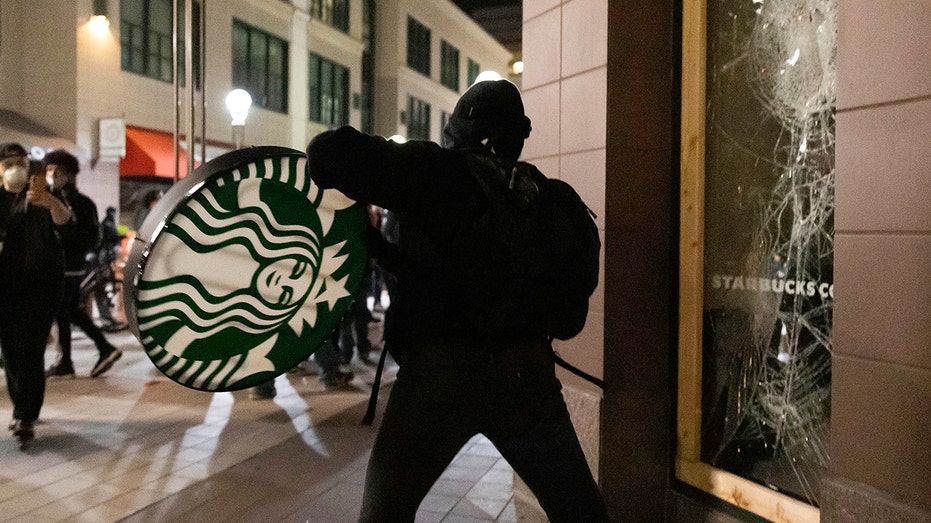 In this May 29, 2020, photo, protester smashes a Starbucks Coffee store during a protest in response to the Minneapolis death of George Floyd in downtown Oakland, Calif. (AP Photo/Ethan Swope) (Associated Press)

In October 2020, Starbucks said it would aim for Black people, indigenous people and other people of color to hold at least 30% of U.S. corporate jobs and 40% of U.S. retail and manufacturing jobs by 2025, and tie executive pay to its diversity efforts.

Then in January, Starbucks said it planned to nearly double its annual spending with diverse suppliers and vendors to $1.5 billion by 2030, and committed to allocating 15% of this year's ad budget to minority-owned and "targeted" media companies.

Tuesday's lawsuit was filed in a Washington state court in Spokane.

It seeks to void Starbucks' diversity policies, and have the defendants or their insurers pay damages to the company.