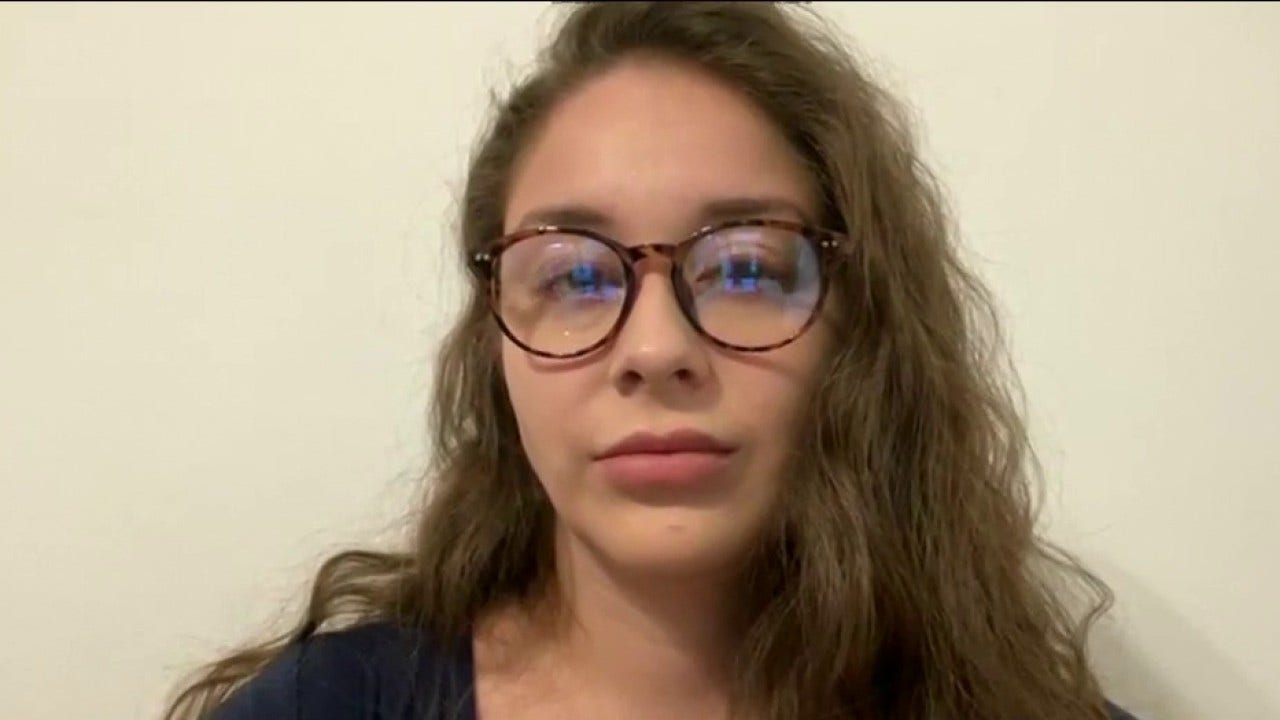 Robbery victim and store owner Sophia Romo shares how she learned of a suspected shoplifter and pursued her on a public bus.

As crime surges throughout the nation, many store owners are taking the safety and security of their businesses into their own hands.

One Houston, Texas business owner has gone viral after tracking down and confronting a suspected shoplifter on a public bus.

"It was actually my off day. And one of my employees had texted me and told me to check the cameras from my phone because they thought maybe this lady was in here stealing stuff," Romo told host Maria Bartiromo. "And so I checked my phone and she was stealing stuff." 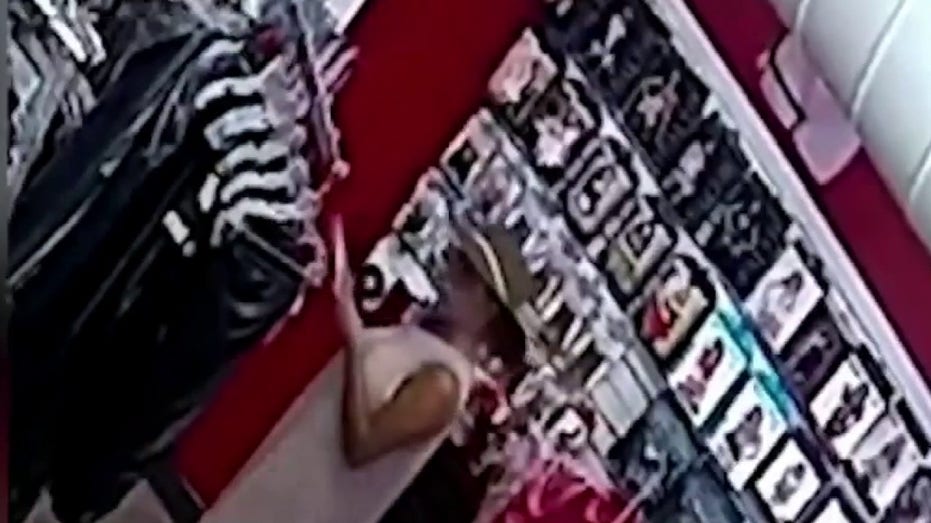 A staff member at Romo's store first pursued the suspect after she left the store and began walking away.

"I always tell my staff, nothing's ever worth your life. So, like, handle the situations how you want to handle it," Romo said. "She wasn't like a dangerous threat, but she was taking from us, so he decided to follow her until I got there."

Once the suspect realized she was being followed, Romo shared that she hopped on a public bus which Romo and her staff member also got on.

Romo posted a video on TikTok of her confrontation with the shoplifting suspect and her apprehension by Houston police, which quickly went viral.

After posting the video, Romo learned from other shop owners that the suspect has stolen from other stores.

"She's been in the shop before. But I've also had five other businesses contact me since the video because she's taken thousands from their shop," she said.

The suspect is scheduled to appear in court next week. 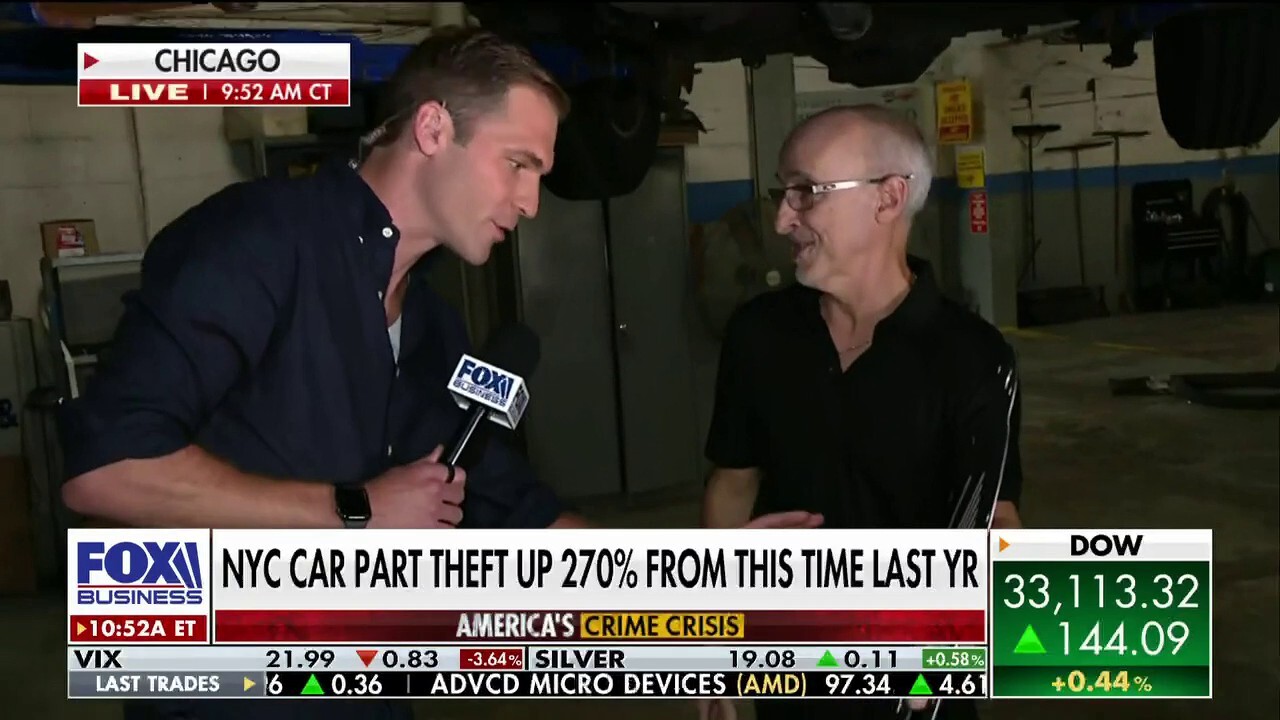