49ers’ Jimmy Garoppolo could earn up to $5.6 million in bonuses as starting quarterback 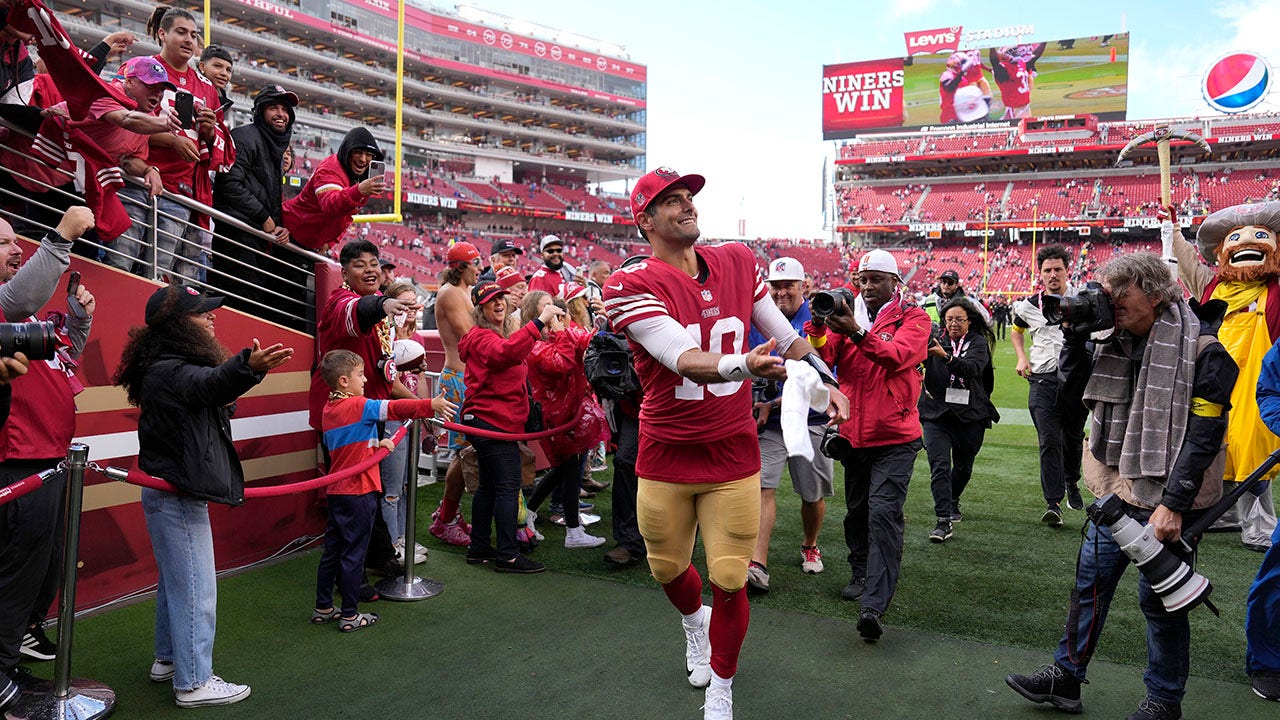 The incident gave way to Garoppolo’s return as QB1, which he easily reclaimed with a 27-7 win over the Seattle Seahawks. 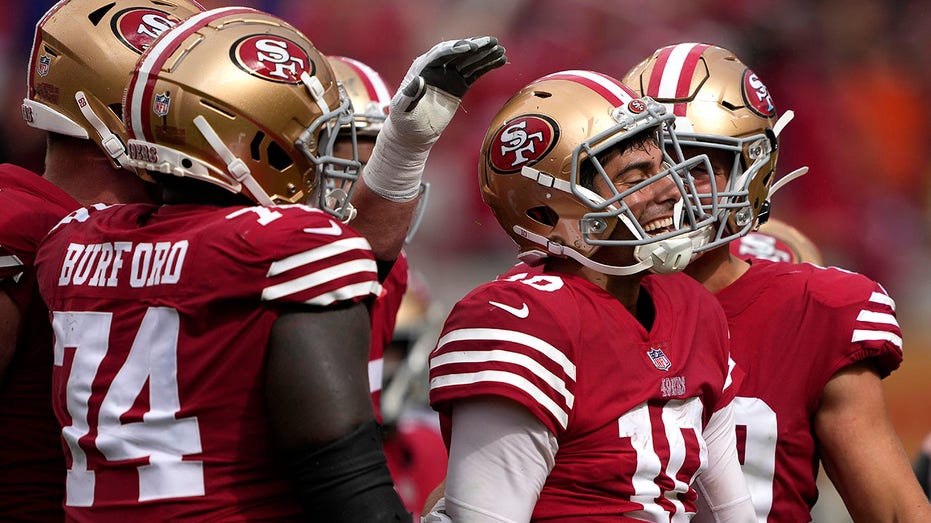 Jimmy Garoppolo #10 of the San Francisco 49ers reacts after scoring a touchdown against the Seattle Seahawks during the fourth quarter at Levi’s Stadium on Sept. 18, 2022 in Santa Clara, California.  (Thearon W. Henderson/Getty Images / Getty Images)

But aside from being able to prove himself as a starting quarterback in the NFL, Garoppolo’s chance to play also resulted in a $350,000 bonus as a part of his newly restructured contract.

Late last month, the Niners agreed to a new restructured contract that would keep Grappolo on as a backup quarterback, and the highest paid one at that. The move came after San Francisco failed to find any opportunities for the young quarterback just months removed from taking the 49ers to the NFC Championship.

He agreed to reduce his 2022 salary from a non-guaranteed $24.2 million to a guaranteed $6.5 million with the chance to make more in roster and playing time bonuses. 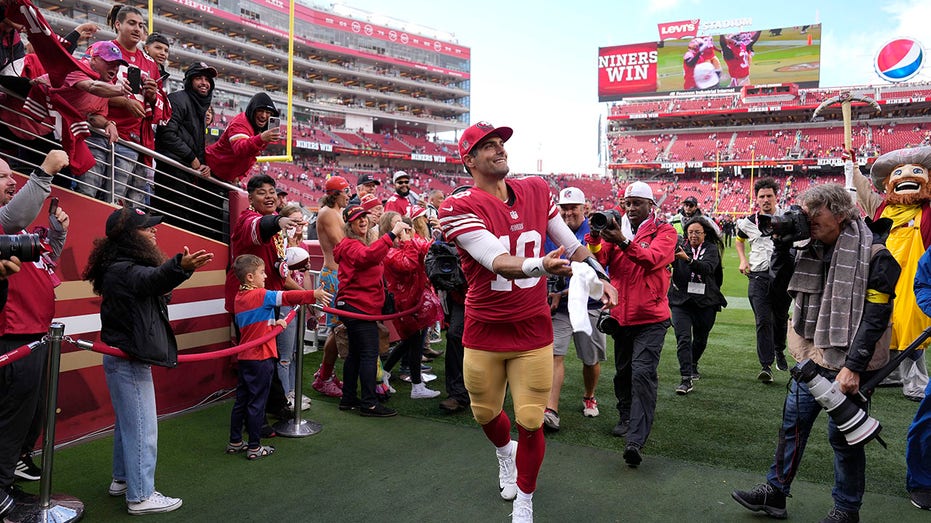 Jimmy Garoppolo #10 of the San Francisco 49ers tosses his towel to fans after their 27-7 win against the Seattle Seahawks at Levi’s Stadium on Sept. 18, 2022 in Santa Clara, California.  (Thearon W. Henderson/Getty Images / Getty Images)

According to reports, the breakdown of those bonuses included $250,000 if he plays at least 25% of the snaps and an additional $100,000 if the 49ers win. Meaning, Garoppolo could make $5.6 million in bonuses through the regular season.

"It definitely turns out to be a very smart move for us," defensive end Nick Bosa said Sunday. "The fact that we have a quarterback who’s done so much for this organization already and has all the experience that he has, and the fact that we get him back, is very big for our team. We’re excited for him, but obviously we’re hurting for Trey." 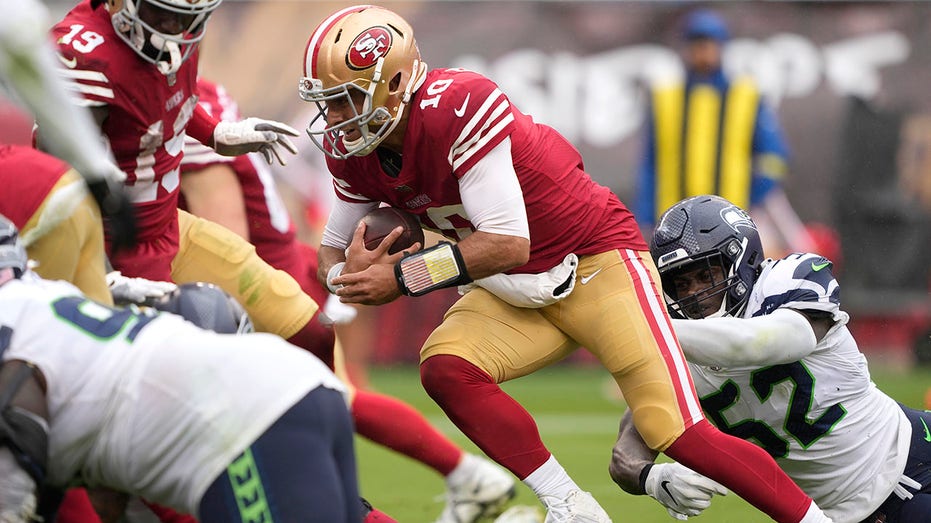 Jimmy Garoppolo #10 of the San Francisco 49ers runs with the ball against the Seattle Seahawks during the fourth quarter at Levi’s Stadium on Sept. 18, 2022 in Santa Clara, California.  (Thearon W. Henderson/Getty Images / Getty Images)

Lance underwent surgery on Monday morning to repair a broken bone and ligament disruption in his right ankle. San Francisco said in a statement that he is expected to "recover completely in time for a full return in the 2023 season."