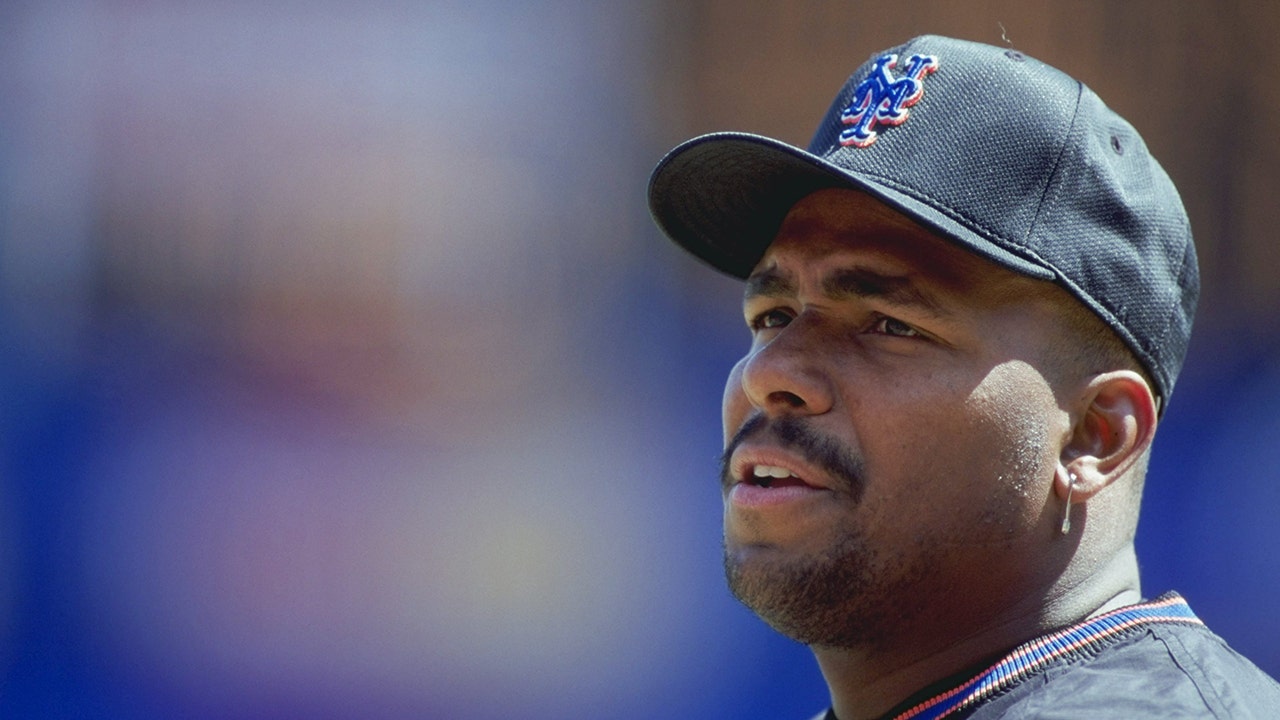 Many New York Mets fans refer to July 1 as “Bobby Bonilla Day,” thanks to an infamous contract stipulation that requires the franchise to pay its 56-year-old former slugger more than $1.1 million per year through the year 2035.

The payments stem from an agreement the Mets and Bonilla reached to buy out his contract in 2000. At the time, the Mets, who owed Bonilla $5.9 million, agreed to pay him the money in annual installments over a 25-year period that stretches from 2011 until 2035.

When factoring in a pre-negotiated 8 percent interest rate, the Mets owe Bonilla about $1.19 million every year on July 1. Bonilla, who hasn’t played in the major leagues since the 2001 season, will keep earning money from the Mets until he’s 72 years old.

Deferred money contracts are a relatively common arrangement in professional sports, especially baseball. Washington Nationals ace Max Scherzer, a former Cy Young winner, signed a 7-year, $210 million contract in 2015 that included $105 million in deferred money, to be paid out in installments through 2028.

A six-time All Star selection, Bonilla was considered one of baseball’s most feared hitters in his prime. But in his final stint with the Mets in 1999, he hit just .160 with 4 home runs and 18 RBIs over 60 games.