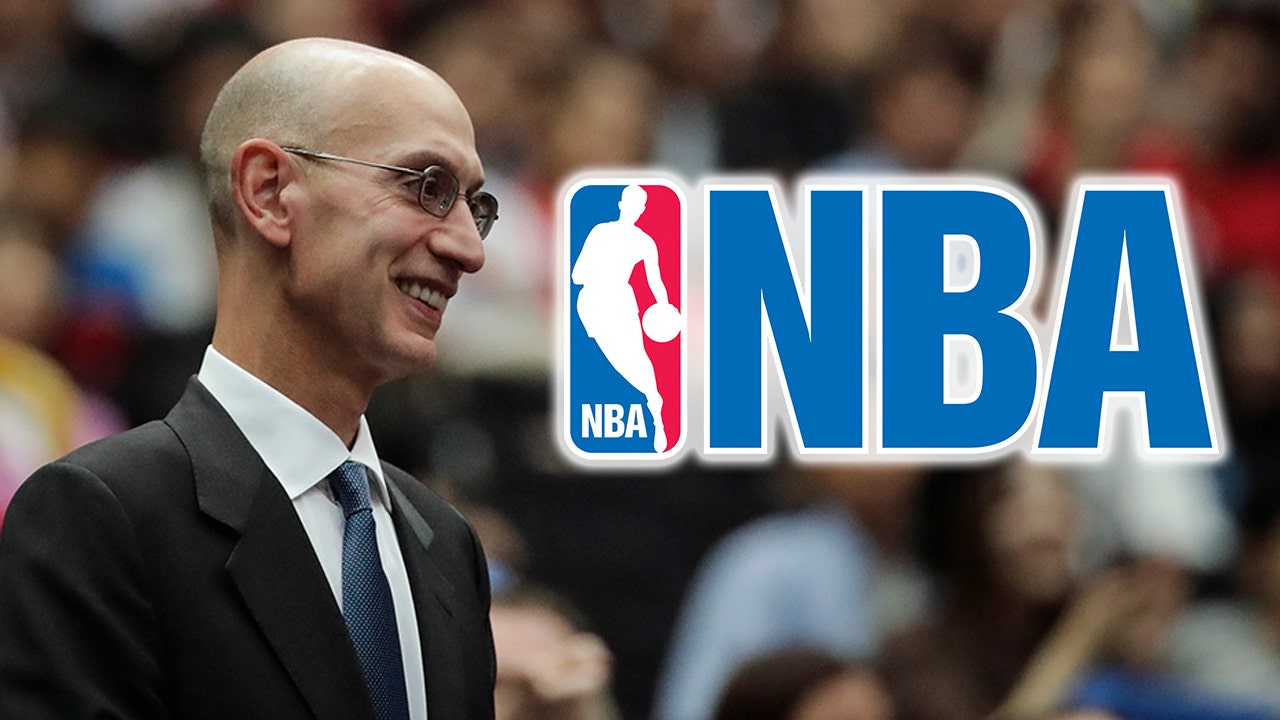 The NBA is reducing base salaries by 20 percent for top-earning executives at its corporate office, including Commissioner Adam Silver, because of the financial impact of the coronavirus outbreak, according to a report Thursday.

The pay cuts will affect about 100 NBA executives around the world, ESPN reported, citing league sources. Other league staffers were not affected by the pay cuts.

The NBA did not immediately respond to FOX Business’ request for further comment.

WHY NBA PLAYERS GET CORONAVIRUS TESTS DESPITE SCARCE SUPPLIES

“These are unprecedented times and, like other companies across all industries, we need to take short-term steps to deal with the harsh economic impact on our business and organization,” NBA spokesman Mike Bass told ESPN.

It’s unclear how long the reductions in base pay will remain in effect. NBA deputy commissioner Mark Tatum also received a pay cut.

WHAT CORONAVIRUS WILL COST US SPORTS LEAGUES

The NBA suspended its season indefinitely earlier this month after Utah Jazz center Rudy Gobert became its first player to test positive for coronavirus. League executives have expressed optimism about a resumption of play, though it’s unclear when it will be safe for the 2019-20 season to resume.

Despite the suspended season, NBA players will be paid through April 1. League executives have not indicated whether pay will flow as normal if games do not take place.

The NBA’s collective bargaining agreement includes a clause that allows the commissioner to garnish pay if an uncontrollable event prevents games from being played.

This is a breaking story. Check back for updates.