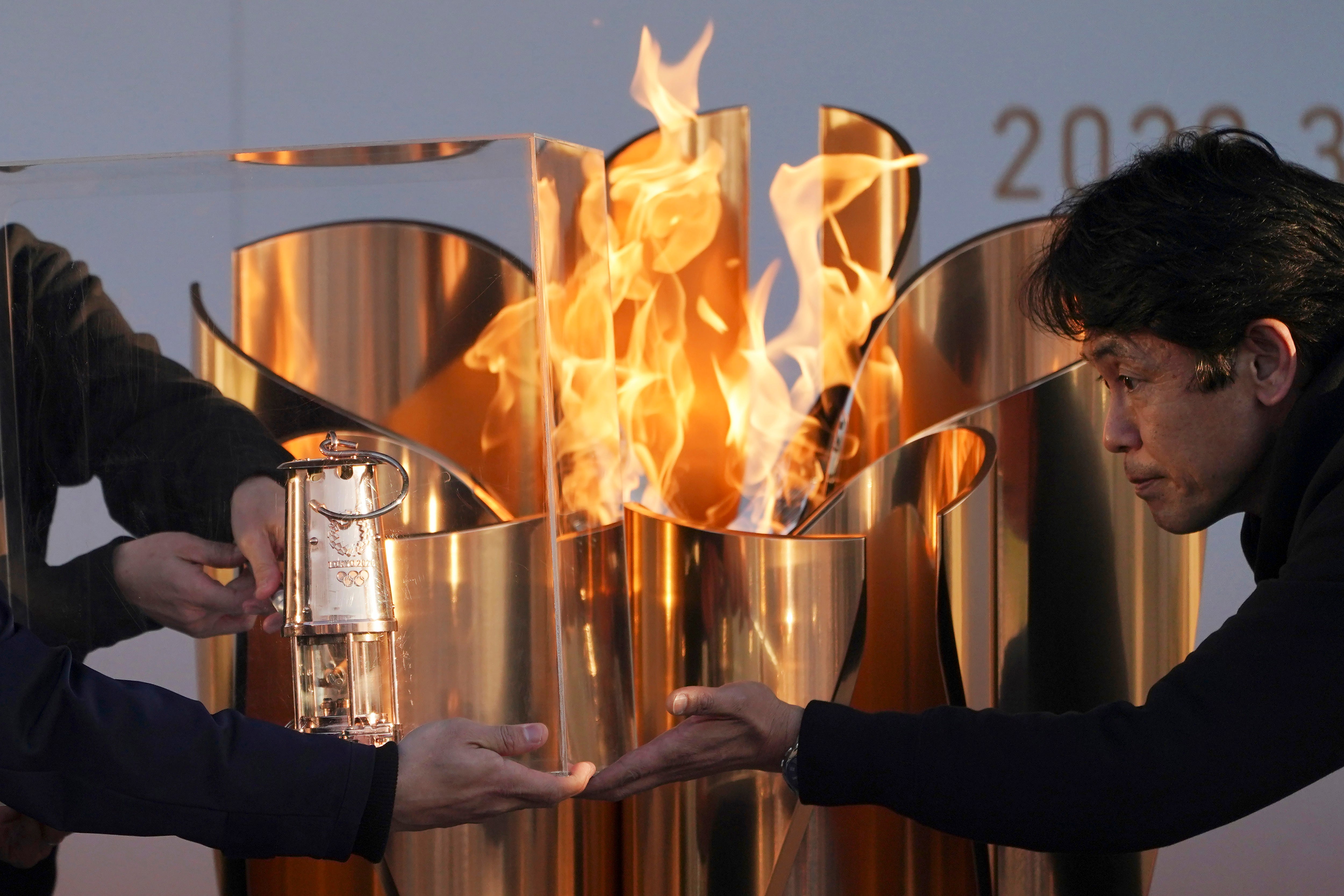 TOKYO — With the Tokyo Olympics postponed until 2021, now comes the multi-billion-dollar question: Who pays the bills for the delay, and how large will they be?

The most likely answer is — primarily Japanese taxpayers.

“Of course there will be costs," organizing committee CEO Toshiro Muto said when the postponement was announced. “As for how much, we have no figures with us right now. As for who will shoulder these costs? Needless to say, they are not going to be easy discussions, so we are not sure how long they will take." 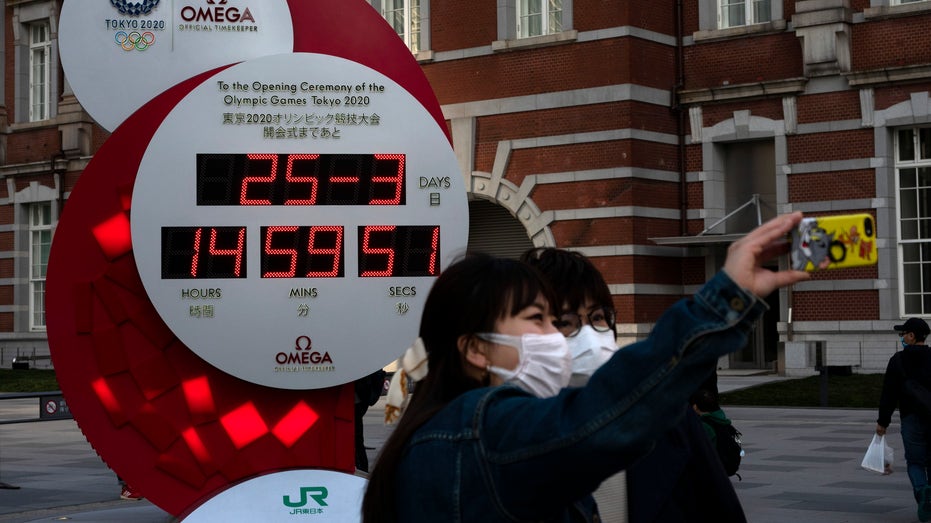 Tokyo organizers will have to renegotiate new leases on venues, pay for maintenance at arenas, and maybe find different fields of play. They will also have to deal with real estate developers who are already selling off thousands of apartments at what will be the Athletes Village. The organizing committee also employs 3,500 staff members, and some may lose their jobs to cost-cutting.

Tokyo, driven by advertising giant Dentsu Inc., has sold $3.3 billion in local sponsorships, more than twice any previous Olympics. Those brands will be clamoring to know what they get for their money. Refunds? Make-good deals? New contracts?

And nothing much can be done until new dates are set to replace what was to be this year's Olympics: July 24 through Aug. 9, 2020.

“The general target is summer of next year,” said Yoshiro Mori, president of the organizing committee and a former Japanese Prime Minister. “We have to go through scheduling, international events. Many things will have to be adjusted before we come up with a certain time frame.”

Of course, all of the rescheduling problems are compounded by the uncertain spread of the virus and the recent downturn in the economy.

GOLF PLAYS ON DESPITE CORONAVIRUS PANDEMIC, WITH PRECAUTIONS

Muto acknowledged tough talks are ahead with the International Olympic Committee, which controls the games but leaves the host country to pick up most of the costs. 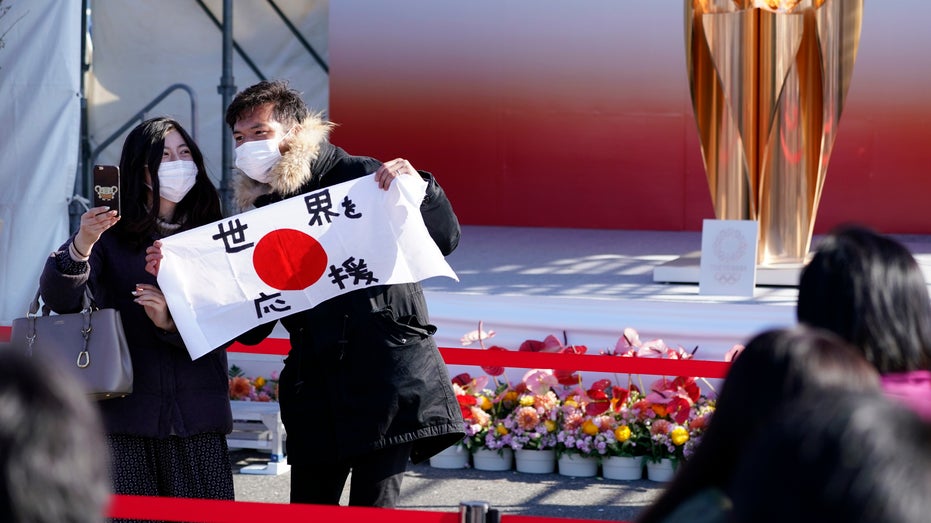 Visitors pose with a national flag with characters reading “Supporting the world” near the Olympic Flame in northern Japan, on March 25, 2020. (AP Photo/Eugene Hoshiko)

Local organizers and Japanese government bodies say they are spending $12.6 billion to put on the Olympics. However, a national government audit report in December put costs at $28 billion. There is always debate about what are — and are not — Olympic costs, and creative accounting is not unknown.

Private-sector money makes up $5.6 billion of today's total budget. The rest — whatever the grand total — is public money.

Tokyo has spent almost $7 billion on temporary and permanent venues — about 85% from public funds. The most expensive venue is the new national stadium, a national government project billed at $1.43 billion. 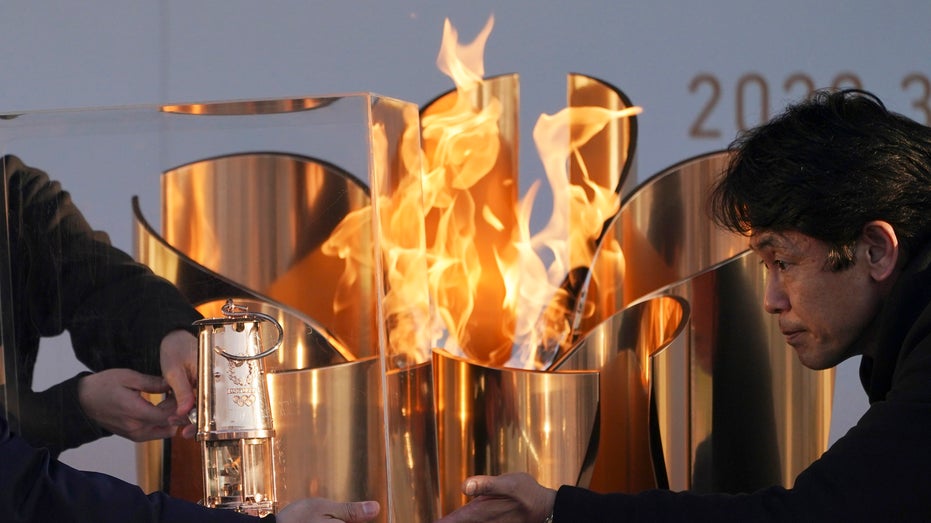 Officials light a lantern from the Olympic Flame at the end of a flame display ceremony in Iwaki, northern Japan, on March 25, 2020. (AP Photo/Eugene Hoshiko)

For its part, the Switzerland-based IOC has contributed $1.3 billion to finance the Tokyo Olympics, a small fraction of the total cost. The IOC had income of $5.7 billion for the last four-year Olympic cycle (2013-2016). Almost three-quarters of the income is from selling broadcasting rights, with another 18% from sponsors.

The IOC also has a reserve fund of about $2 billion, and insurance to cover losses.

Bent Flyvbjerg, an author of “The Oxford Olympics Study 2016: Cost and Cost Overrun at the Games,” in an email to the Associated Press, said the IOC should share more of the costs and termed it a “monopoly.” The study found the Olympics have the “highest average cost overrun of any type of mega-project.”

Flyvbjerg said the IOC should “pick up a larger part of the bill for the games, which the IOC profits from. Tokyo and Japan will pick up the added cost, unless the IOC makes an exception and expands the reserve fund, which is what the IOC should do from an ethics point of view.” 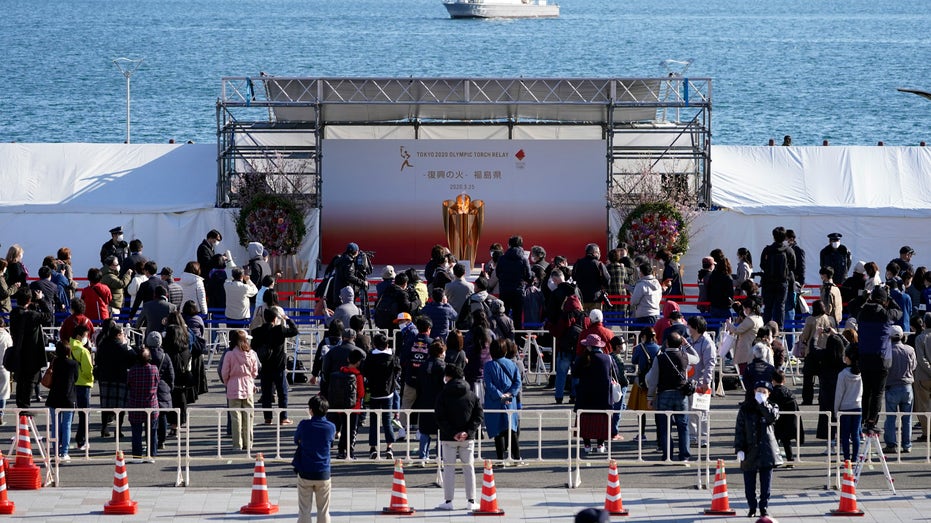 Tokyo was planning to use 42 venues for 33 sports. One extra venue was planned for the Paralympics. Muto said it was not clear how many venues would be available a year from now.

“Some venues we might have to keep renting until next year," he said. “Because at some venues it takes about a year to get them ready. We can't take them down and then set them up again for the Olympics. That also means added costs.”

The biggest headache could be the Athletes Village, which is to house 11,000 Olympians and staff, and 4,400 Paralympians and staff. The sprawling site on Tokyo Bay — 5,632 apartments — is to be sold off after the Olympics and reports say one-quarter have already been sold. Some cost more than $1 million.

One of the developers, Mitsui Fudosan Co., said it has suspended sales at the complex, which will include 23 buildings.

Even lining up 80,000 unpaid volunteers again could be expensive and create more work. The city of Tokyo was also planning to use 30,000 added volunteers to help fans find train lines, street addresses, and dish out general help for non-Japanese speakers.

Ticket demand has also been unprecedented with 7.8 million available, and demand exceeding supply by 10 times. Ticket sales are expected to raise about $1 billion for local organizers.

All tickets have a force majeure clause, which might get organizers off the hook of paying refunds if the coronavirus is deemed to be “beyond Tokyo 2020’s reasonable control.”

“We don't have a final conclusion about what our policy will be,” Muto said. “As much as possible, we want to make sure that people who have already bought tickets will get special consideration.”