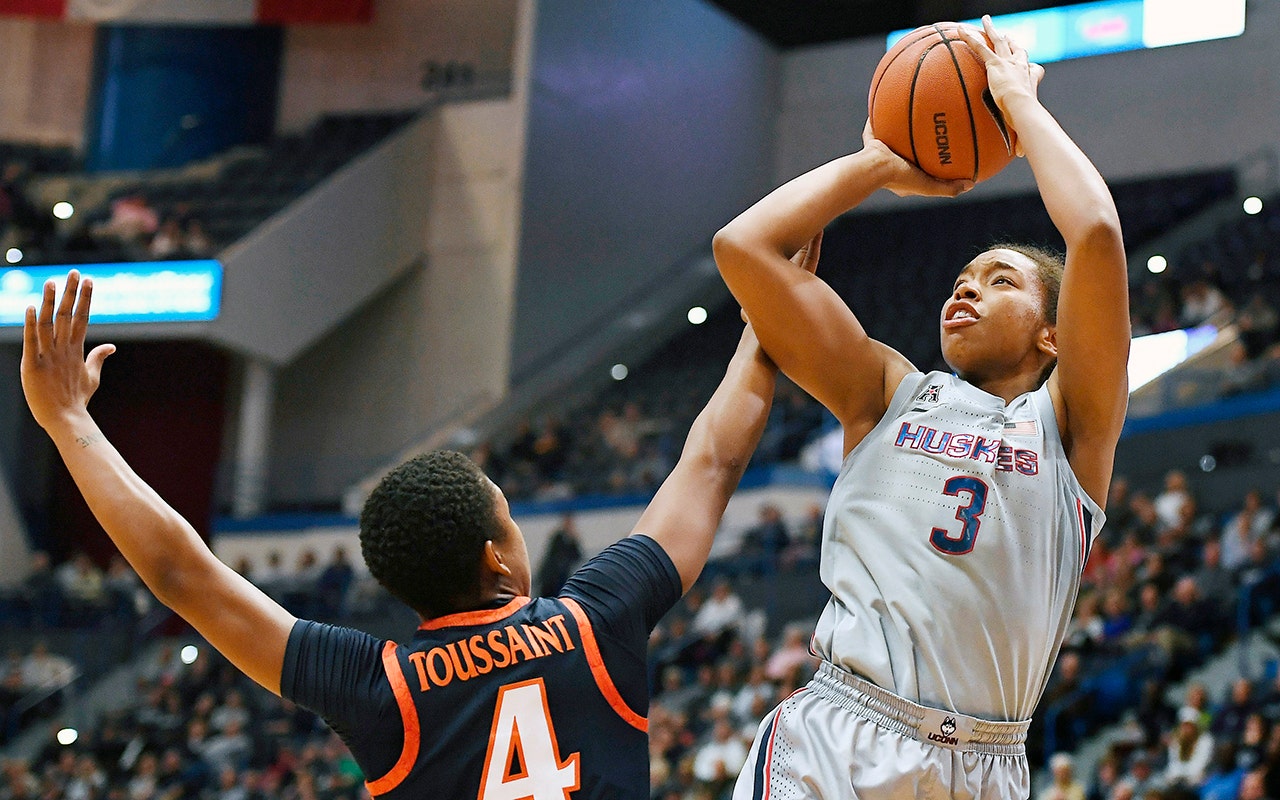 The WNBA draft will be a virtual event this year.

The league announced Thursday that its draft will still be held April 17 as originally scheduled, but without players, fans or media in attendance due to the coronavirus pandemic.

“The WNBA draft is a time to celebrate the exceptional athletes whose hard work and dreams are realized with their selections in the draft,” WNBA Commissioner Cathy Engelbert said. “Safeguarding the health and well-being of our prospects, players, employees, and everyone connected to our game as well as the general public is paramount.” 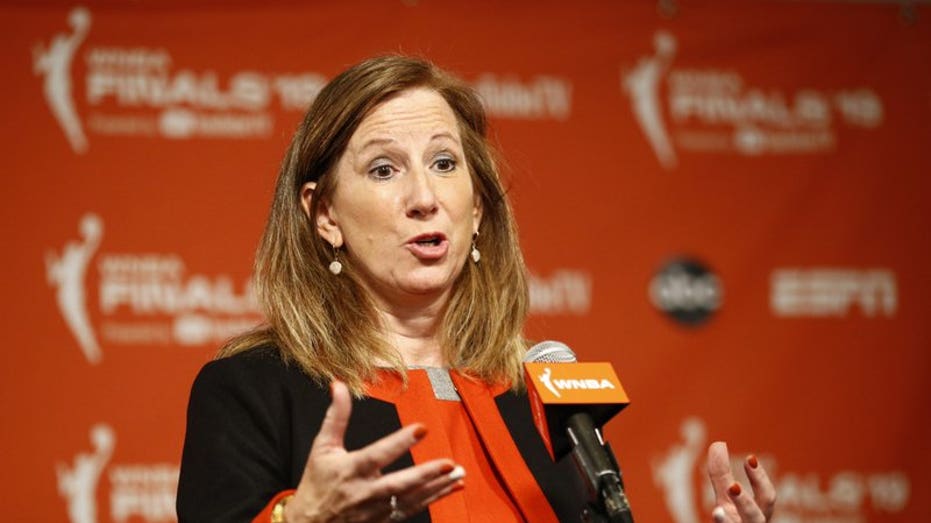 In this Sept. 29, 2019 photo, WNBA Commissioner Cathy Engelbert speaks at a news conference before Game 1 of basketball’s WNBA Finals between the Connecticut Sun and the Washington Mystics, in Washington. (AP Photo/Patrick Semansky,)

Logistics of the draft are still being worked out with ESPN although Engelbert confirmed she would announce the picks that night on the league’s broadcast partner’s network. She just isn’t sure where she’ll be doing it from; it could be her house, the league offices or another location.

The New York Liberty have the No. 1 pick and are expected to draft Oregon’s Sabrina Ionescu, who won the AP women’s college basketball player of the year earlier this week.

“Everything is still the same as it was before as far as the excitement goes of having the No. 1 pick,” Liberty general manager Jonathan Kolb said in a phone interview. “We’re still waiting for directives from the league as far as war room and things like that and how the draft will work.”

The commissioner, who is beginning her first full season this year after starting the job midway through last year, said that the league will honor Alyssa Altobelli, Gianna Bryant and Payton Chester at the draft. The teenagers were among the nine people who died in the helicopter accident on Jan. 26, including Kobe Bryant. Engelbert said the league also plans to honor the former NBA star at the draft and during the upcoming season.

The virtual draft is the only certainty Engelbert has about the upcoming season that is scheduled to begin on May 15.

She said the league has discussed a variety of scenarios that are contingent on the pandemic. Two WNBA cities are major hot spots for the virus: New York and Seattle. The Las Vegas casino where the Aces play is shut down as is the Connecticut Sun’s home arena.

APOLO OHNO: CORONAVIRUS COULD CHANGE HOW OLYMPICS, SPORTS ARE EXPERIENCED

“There are a myriad of logistics involved from the start of training camp to the tip of season,” said Engelbert, who dealt with the financial meltdown in the late 2000s when she was with Deloitte, an accounting organization that works with Fortune 500 companies. “Always the main guiding principle is the health of the players, fans and employees. We are not taking any scenario of the season off the table, including the tip of the season on May 15.”

While it seems unlikely at this time the league will start on May 15 because of the virus, Engelbert did say that the WNBA could begin its season before the NBA or other sports leagues resume.

“A league of our size and scale is smaller than other big leagues,” she said. “We might be able to tip this season off before some other leagues since we only have 12 teams and 144 players.”

The postponement of the 2020 Olympics also gives the WNBA some flexibility with its schedule, if the season doesn’t start on time. The league was going to go on month-long hiatus starting July 10 to allow players to participate in the Tokyo Games.

“We were already scenario planning around what our season would look like if we played games during our month hiatus,” she said. “We have an advantage here to use that time. We’re already looking at arena availability and how to get broadcasts of our game in that period.”

Engelbert is also exploring a host of other possibilities.

“Every day brings new information, we’re not locking in, taking anything off the table,” the commissioner said. “It’s premature to do that. We’re following the direction of public officials, state, local.”