The latest sports connection to the FTX collapse comes from one customer who is suing the Golden State Warriors.

Elliott Lam, a Canadian citizen who lives in Hong Kong, filed a class-action lawsuit on Monday in San Francisco federal court for "thousands, if not millions" of people outside the United States that trade cryptocurrency on FTX, per Reuters. 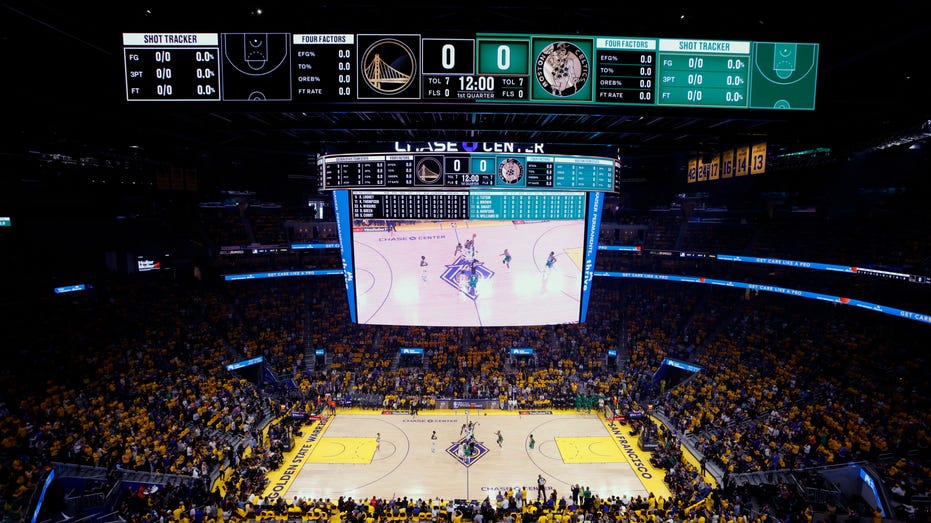 The Chase Center during the NBA Finals between the Boston Celtics and the Golden State Warriors on June 5, 2022, in San Francisco, California. (Jack Arent/NBAE via Getty Images / Getty Images)

In the lawsuit, Lam claims that FTX was "falsely representing" a "viable and safe way to invest in crypto." Lam is seeking damages for the $750,000 worth of losses in his FTX account as well as other damages to customers outside the United States.

Why the Warriors? The 2022 NBA champions had FTX as their official cryptocurrency platform, one of the first crypto partnerships in sports. 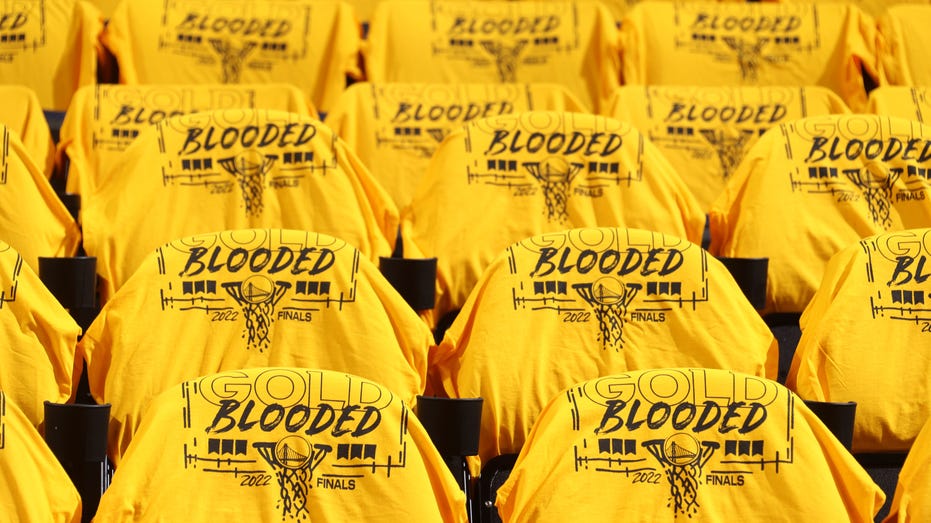 The Gold Blooded shirts given to fans during the NBA Finals on June 5, 2022, at Chase Center in San Francisco. (Nathaniel S. Butler/NBAE via Getty Images / Getty Images)

In the NBA, the Miami Heat dropped FTX from its arena name and is now seeking a new partner to fill that void. It came on Nov. 11, the same day FTX filed for Chapter 11.

FTX noted in a court filing on Saturday that it owes more than $3 billion to its 50 largest creditors. The top 10 creditors are owed $1.45 billion. 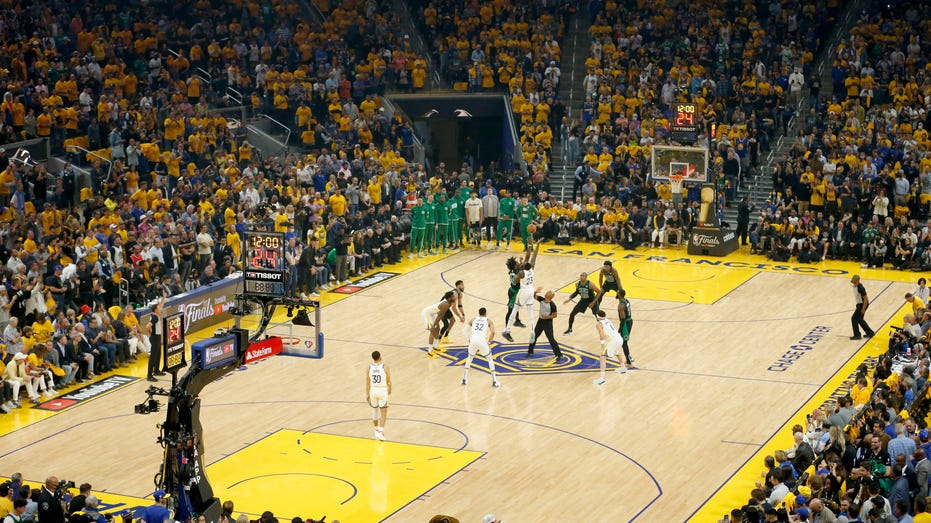 Draymond Green of the Golden State Warriors and Robert Williams III of the Boston Celtics compete for the tipoff ball during the NBA Finals at Chase Center on June 13, 2022, in San Francisco. (Lachlan Cunningham/Getty Images / Getty Images)

At one point, FTX was the third-largest crypto exchange with a $32 billion valuation prior to a liquidity crisis that forced the company into Chapter 11. One million customers are estimated to be facing losses, which are expected to be in the billions.