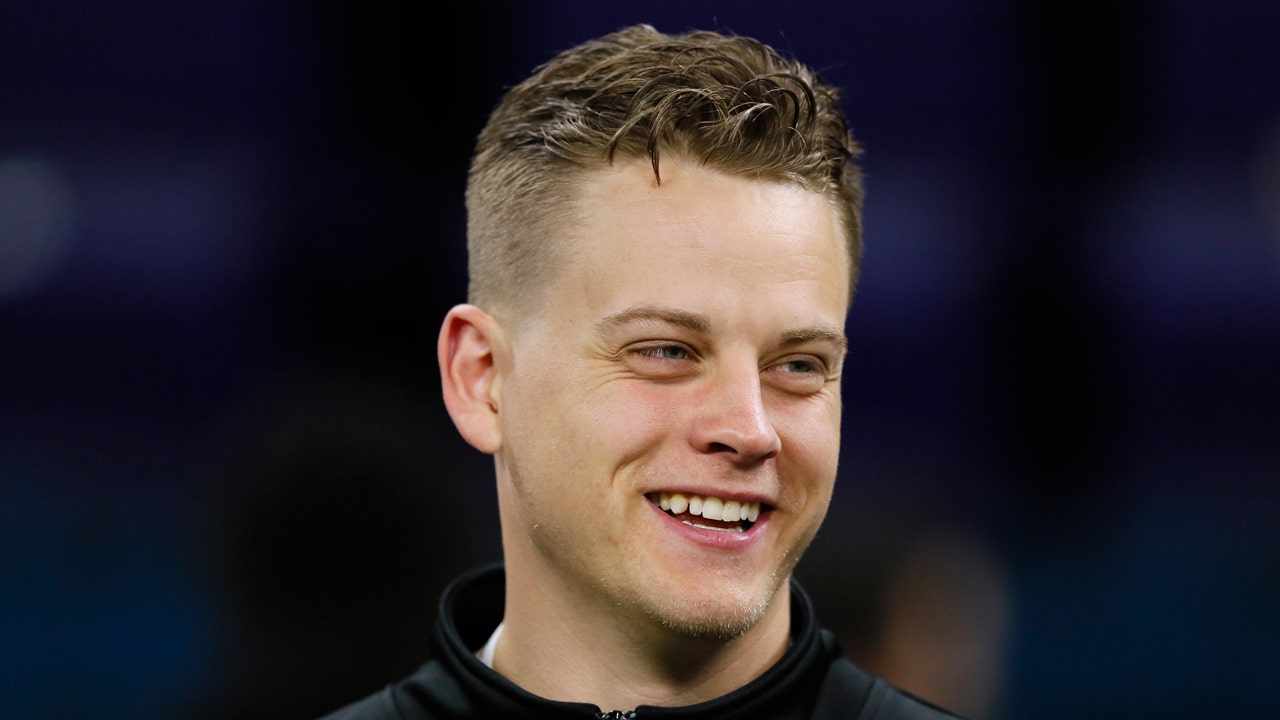 Joe Burrow secured his first professional payday on Thursday night when the Cincinnati Bengals selected him with the first pick in the 2020 NFL Draft.

A native of Athens, Ohio, Burrow, 23, will take over as the Bengals' starting quarterback after a decorated college career. Burrow will receive a four-year contract with the Bengals worth a projected $36.2 million, including a fully guaranteed $23.9 million signing bonus, according to calculations by Spotrac.

The deal will be worth about $1 million more than last year's first pick, Arizona Cardinals quarterback Kyler Murray, received.

"We feel very comfortable with him as a prospect," Bengals head coach Zac Taylor told ESPN this week. "We talked to a lot of guys but certainly formed a really good relationship with Joe and been really impressed with everything we've seen from him."

Burrow is one of 58 college football prospects who will participate in the 2020 NFL Draft from home, according to the league. This year's draft adopted a fully virtual format due to the coronavirus pandemic.

The possibility of endorsement deals, which were forbidden for college players during Burrow's time at LSU, will vastly increase his earning potential at the professional level.

Another business relationship will be on display during the NFL Draft. Buffalo Wild Wings teamed up with Burrow to promote its draft night wings specials and will cater his watch party. The partnership is one of several collaborations the restaurant chain has planned with Burrow in recent months, a source told FOX Business.

This story has been updated.