Miami-Dade County has now gone to a bankruptcy court to immediately strip FTX's naming rights off the Miami Heat's arena.

FTX, the cryptocurrency exchange, filed for bankruptcy on Nov. 11 – later that day, the Heat and the county announced they would be looking for a new partner for the arena's name, terminating their relationship with FTX.

However, the exchange's signage remains on the building that is still called FTX Arena. In a motion filed Tuesday, the county said continuing to refer to the building as FTX Arena will only add to the "enduring hardships" brought on by the collapse of the exchange.

"It does not appear that the Debtor will suffer harm from a termination of the Naming Rights Agreement," the county wrote in its motion. "On the other hand, Miami-Dade County continues to supply valuable marquee naming rights and other benefits to the Debtor, to the detriment of the County’s ability to seek a new naming partner for the Arena."

Miami-Dade County owns the arena and negotiated the naming rights to the venue. The two sides agreed on a 19-year, $135 million agreement in June 2021. The Heat were slated to make $2 million per year as part of the agreement, while a majority of the remaining revenue from the deal would go to the county in efforts to fight gun violence and poverty. 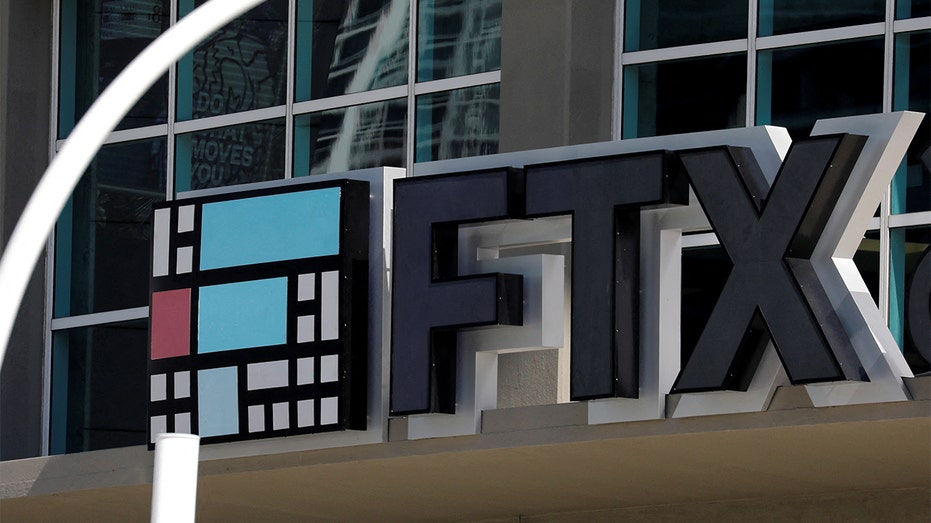 The logo of FTX is seen at the entrance of the FTX Arena in Miami, Nov. 12, 2022. (REUTERS/Marco Bello/File Photo / Reuters Photos)

"We are proud of the impact our Peace & Prosperity Plan — sponsored by County Commissioner Keon Hardemon and funded through the original deal — is already having in preventing violence and creating opportunity for young people across Miami-Dade, and we look forward to identifying a new partner to continue funding these important programs in the years ahead," the county's and the Heat's joint statement from Nov. 11 said.

FTX got involved with many sports leagues and athletes. It had a deal with Mercedes for Formula One racing and a sponsorship deal with Major League Baseball. Mercedes also said Friday it would remove all FTX logos from its Formula One cars. Tom Brady and Stephen Curry also had deals with the exchange. 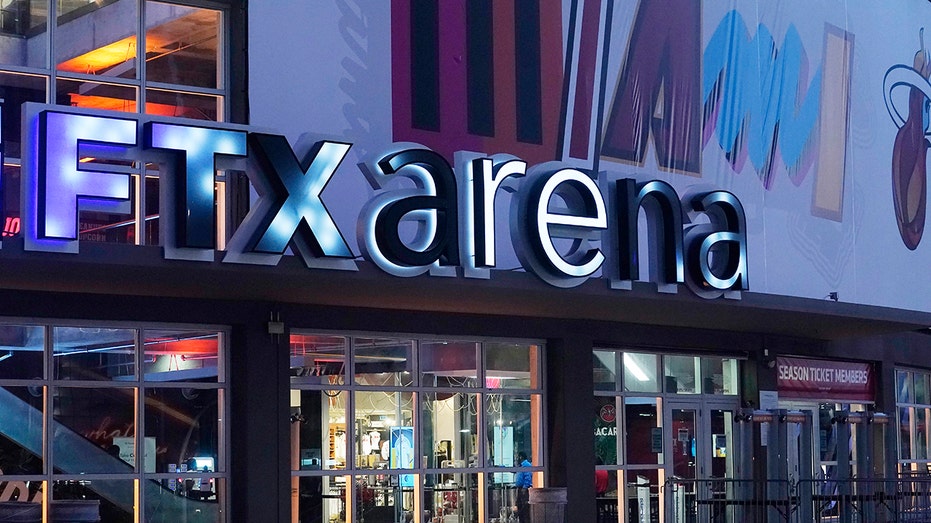 Signage for the FTX Arena, where the Miami Heat basketball team plays, is illuminated on Saturday, Nov. 12, 2022, in Miami. The rapid collapse of cryptocurrency exchange FTX into bankruptcy last week has also shaken the world of philanthropy, due to (AP Photo/Marta Lavandier, File / AP Newsroom)

Last Wednesday, the FTX logo has been removed from the University of California's football field in Berkeley, then called FTX Field at California Memorial Stadium.