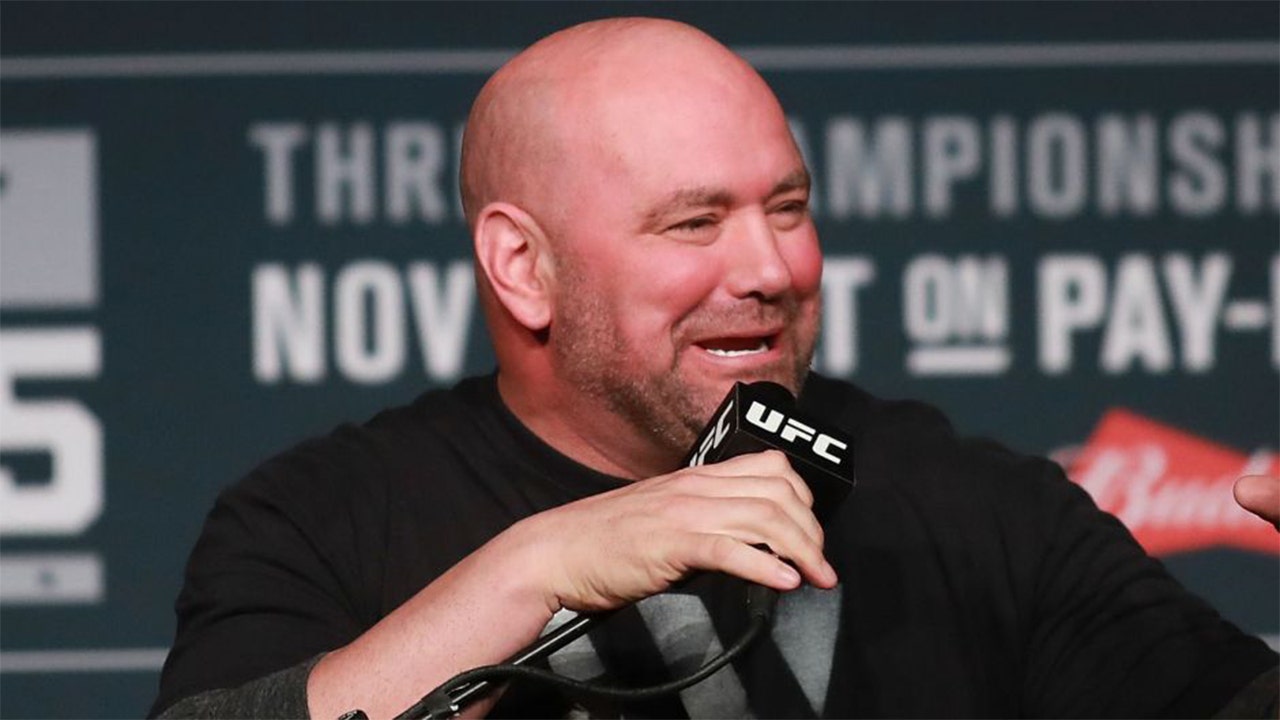 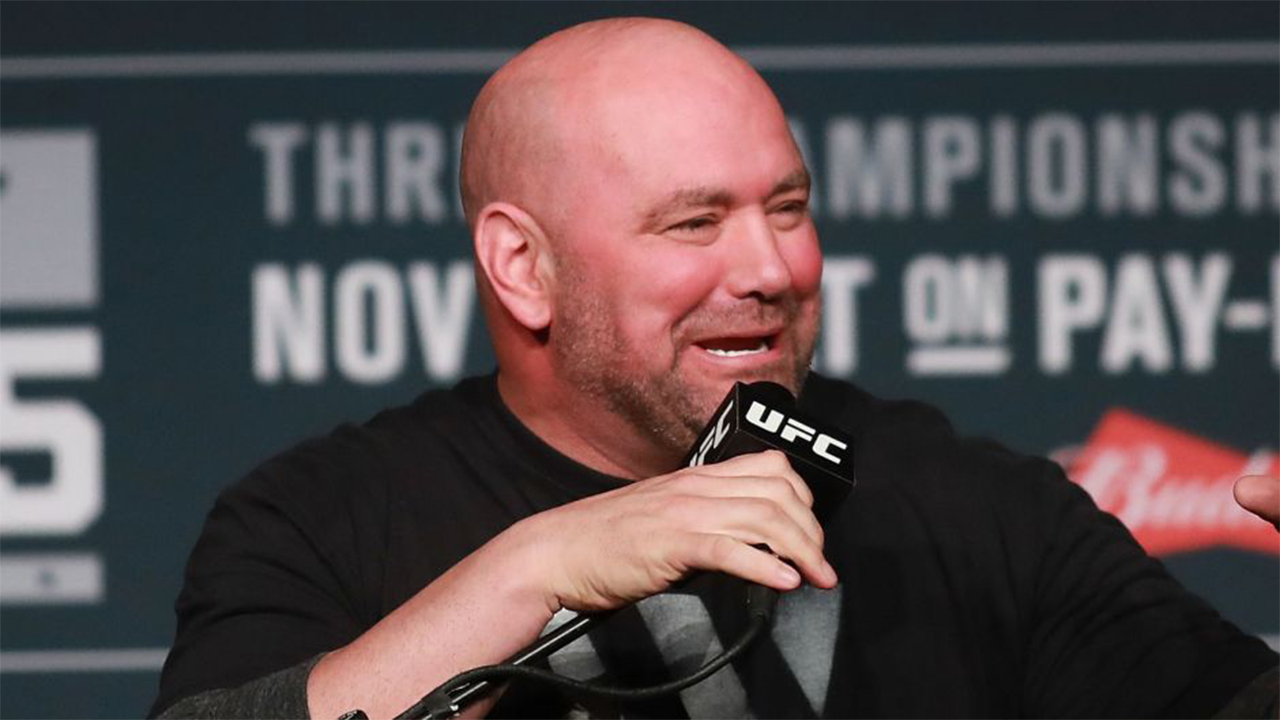 The flu-like virus has infected 1.27 million people globally and caused over 70,000 deaths and brought the sports world to a standstill, but the UFC plans to stick to its schedule albeit without fans in attendance.

The organization, which was forced to postpone three events, will resume its calendar with UFC 249 on April 18 and White said he had also found a new venue for that event after the Barclays Center in New York was ruled out.

With countries locking down borders and tightening travel restrictions, White said he had a way to get his stable of non-U.S. based fighters back in action.

"I'm also a day or two away from securing a private island … we're getting the infrastructure put in now, so I'm going to start doing the international fights, too," he added.

MLB DISCUSSING PLAYING ALL GAMES IN PHOENIX, ARIZONA AMID CORONAVIRUS

White said that he planned to put on fights every week and that all fighters, support staff as well as UFC crew would be tested for the virus regularly.

UFC lightweight champion Khabib Nurmagomedov was scheduled to meet American Tony Ferguson at UFC 249 but he said last week the fight was off as he is in quarantine in Russia.

(Reporting by Shrivathsa Sridhar in Bengaluru; Editing by Peter Rutherford )