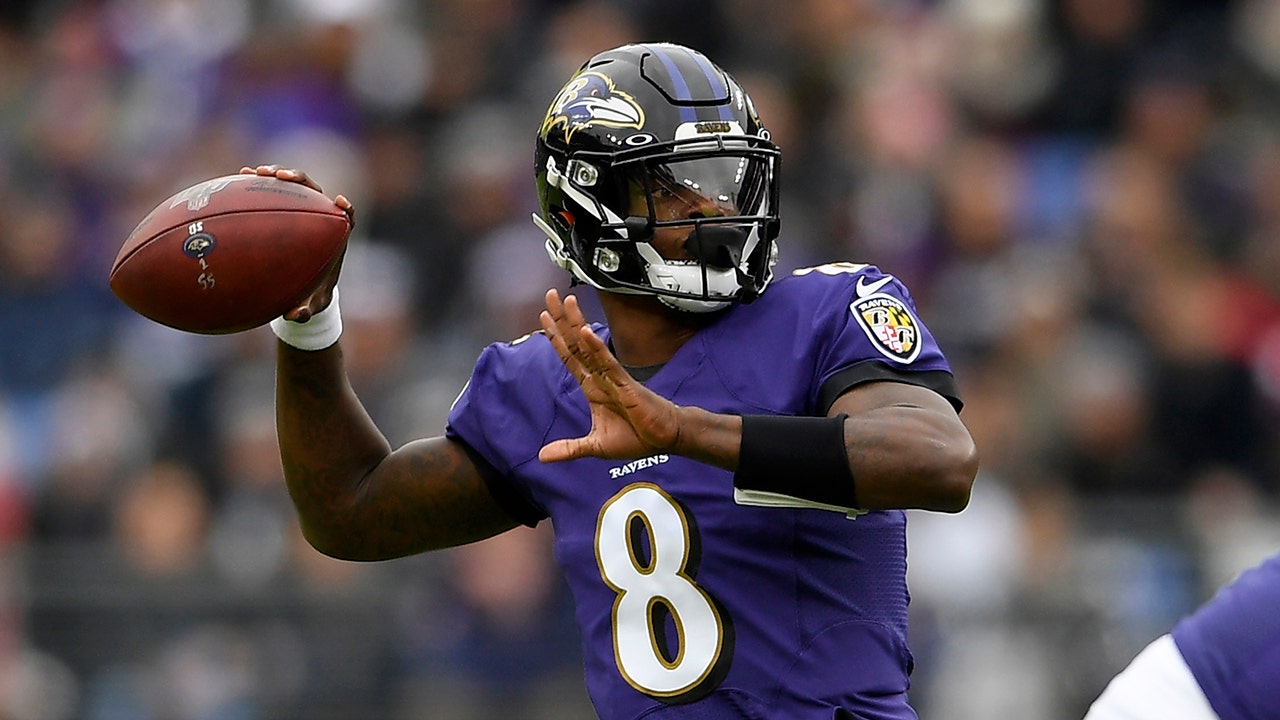 Baltimore Ravens quarterback Lamar Jackson filed a federal lawsuit against Amazon on Wednesday, accusing the e-commerce giant of profiting from the sale of unlicensed merchandise on its platform.

In the complaint, Jackson, 23, notes that Amazon’s third-party marketplace featured items bearing his likeness and related catchphrases, such as “Action Jackson” and “Not bad for a running back.” The NFL star asked the federal court in Florida to compel Amazon to pull the items offline and pay him compensatory damages.

“Amazon is deliberately attempting to confuse and deceive the public that the infringing items are affiliated or endorsed by Lamar Jackson as a part of his brand to commercially exploit Lamar’s celebrity and notoriety for significant profit," Jackson’s law firm, Ritter Chusid LLP, said in a statement obtained by the Baltimore Sun.

Jackson operates his own line of merchandise, dubbed Era 8 Apparel. The complaint claims that Amazon’s actions damaged the brand.

Amazon did not immediately respond to a request for comment on the lawsuit.

Jackson is entering the third year of his four-year, $9.45 million contract with the Ravens.