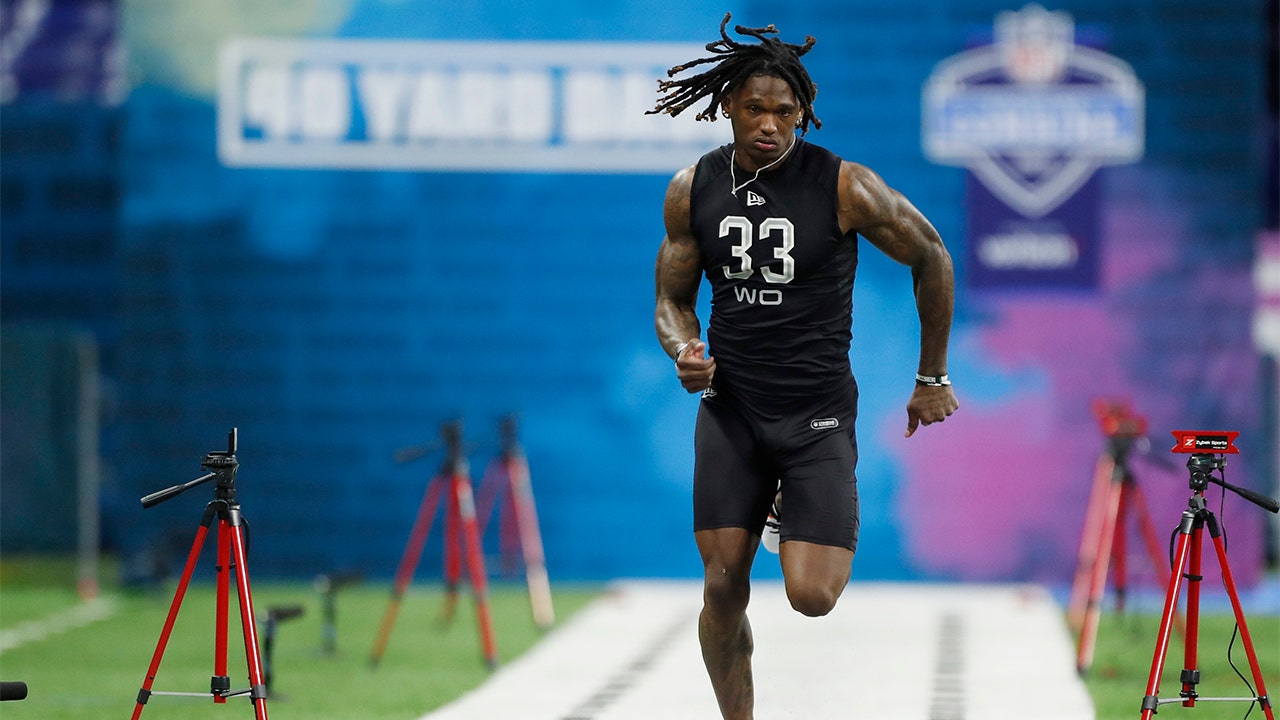 NFL teams are having to rely more heavily on game film of college prospects as they prepare for the draft at a time when the COVID-19 pandemic has halted business as usual across the globe.

The social distancing spawned by the coronavirus emergency has halted pro timing days at college campuses. It's also led the league to forbid teams hosting prospects at team headquarters or from visiting them for in-person interviews, face-to-face meetings that are usually such an integral part of the annual evaluations that can make or break a franchise's fortunes.

"We'll just have to conclude the best we can from what we can see on the tape," Denver Broncos general manager John Elway said in a conference call Tuesday. 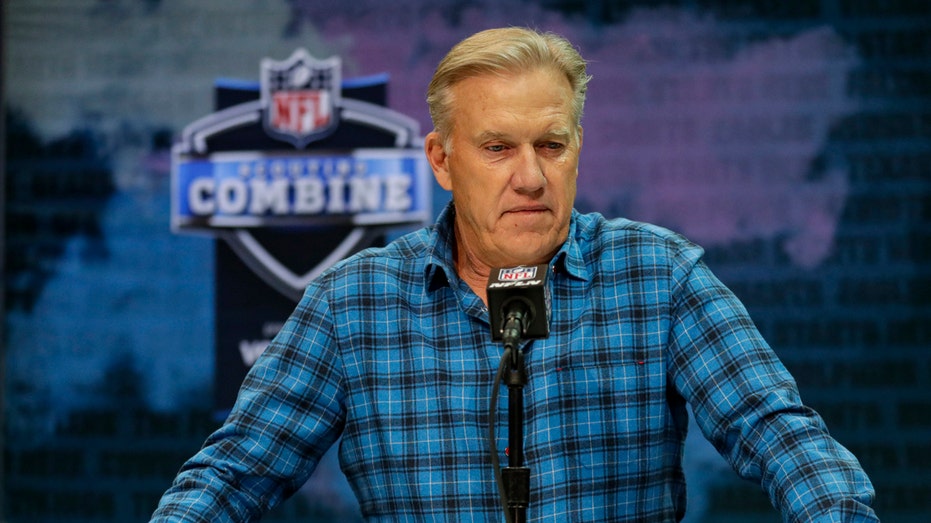 Broncos coach Vic Fangio said scouts and college personnel appraisers are fond of suggesting ninth-tenths of the evaluation of a player is based on what he did in college with just 10 percent of the grade coming off the NFL scouting combine, college pro days and/or personal interviews.

"This is the year it will really be tested," Fangio said. "It will be 90 percent what you see on tape, and we'll go from there."

Fangio is putting a positive spin on the situation.

"We do not have the workout times that you normally have to evaluate guys, but sometimes those workout times and that information just clouds the issue," Fangio said. "It's nice to know what a guy runs a 40 in, but how fast does he look on tape is more important.

“A lot of times you can guess how fast a guy runs, generally speaking. It's more important what the tape says.”

Less than an hour's drive from the Broncos' headquarters, new University of Colorado head football coach Karl Dorrell is lamenting how FaceTime has replaced face time with his players because of the shelter-in-place and stay-at-home orders that have been issued in response to the global pandemic.

While emphasizing that these measures are what's most important to curtail the pandemic, Dorrell, who left his job as the Miami Dolphins receivers coach to take over at Colorado following Mel Tucker's abrupt departure in February, said truer evaluations are made in person.

"I have a really strong philosophy on that. I think the best way to really get your best evaluation of players is really not on tape," Dorrell said. “Tape kind of gives you an idea, but from my experience, it's getting your hands on the players on the grass. That's when you know what you have. You can kind of feel their movement, their explosiveness, their lack thereof, anything that are important ingredients for you to make an assessment.”

That's why he's so eager for normalcy to return, so that he can get up-close looks at the roster he inherited.

“To me it's always been best when I see it live and when I see them running around, when I see them competing against each other. Those are the best telltale signs of making your evaluation,” Dorrell said.

And, Dorrell said, that holds true whether it's an NFL assistant assessing college talent as he once did or a college coach checking out a high school prospect as he's doing now.

"I'd rather see the person to evaluate a person. When I was in the NFL evaluating receivers, the combine's fine, but that's a group setting and you're not really getting specific information that you need," Dorrell said. "I would get more out of when I went back to that particular student-athlete's university and worked him out and got him on the board and we talked football and we did all these different things. That's when I got the most out of a situation like that."

A recent example he pointed to was former Colorado State receiver Preston Williams, whose off-the-field issues kept him from getting drafted last year.

Williams signed with Miami after getting bypassed in the seven-round draft and had 32 catches for 428 yards and three touchdowns before a knee injury cut short his sensational rookie season.

"He was a transfer there from Tennessee and he had a little bit of a baggage background," Dorrell said. "But when I met the kid we had a great conversation at the combine, we continued to stay in contact with each other, I continued to do my research with coaches both at Tennessee and at Colorado State.

“And you know we felt that we got a steal, to make a long story short, when we were able to pick him up as an undrafted free agent in Miami last year,” Dorrell said. “If you don't dive into the information like that, you tend to miss a lot of things."

As Elway prepares for a draft unlike any other, he said a radical decision Fangio made this spring is paying unexpected dividends as the team builds its draft board for the April 23-25 selection process.

Fangio didn't take his assistant coaches to the combine in Indianapolis at the end of February and instead had them work remotely all week back in Denver evaluating players at their respective positions.

“It helped us tremendously, I think,” Elway said. “Vic had the coaches stay home from the combine and spend one full week on the draft so all the coaches got all of their reports in on the players in this year's draft. That was beneficial. Then, we'll hold interviews with the players over the telephone or whether it be in Zoom instead of having the 30 visits that we've had.

"So, I actually feel pretty good about where we are. With the draft staying where it is, it is fine. We'll just move ahead and deal with the hand we're dealt. Like I said, I feel like we're in good shape. Obviously with some of the information we weren't able to get because of the virus, we'll get through that."