Coronavirus concerns cause some Florida golf courses to close 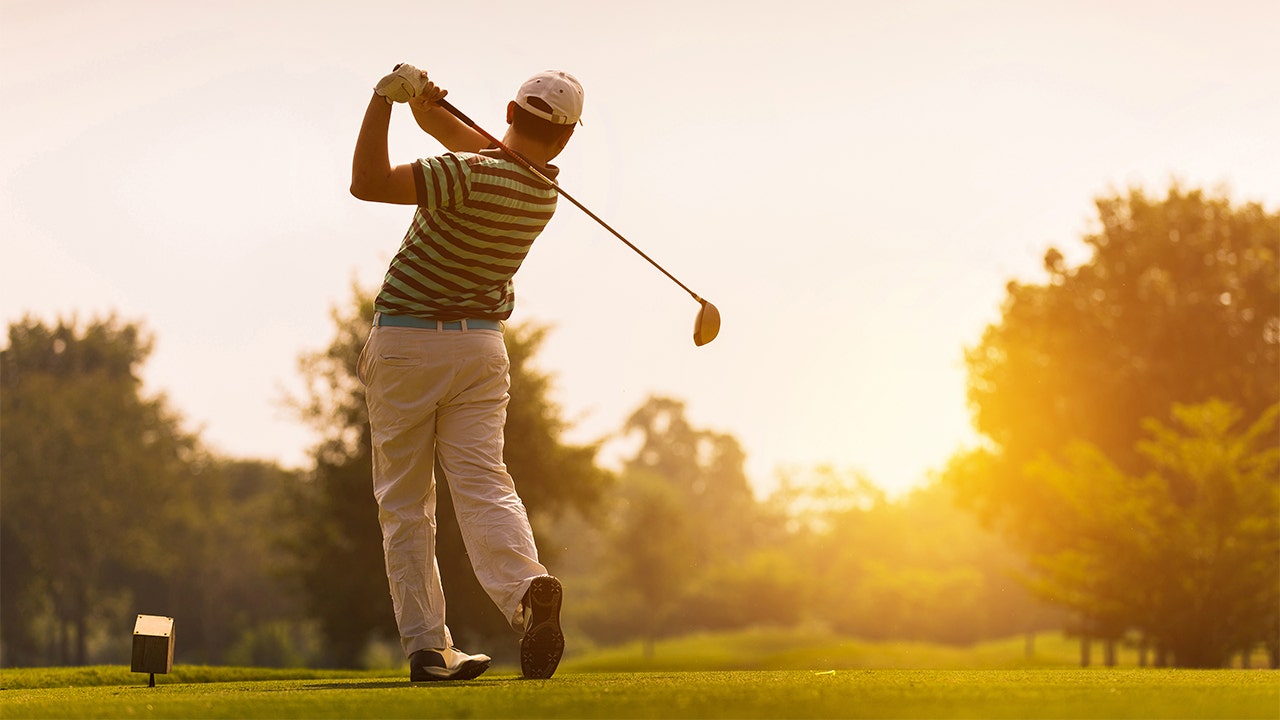 Public and private golf courses in Palm Beach Country, Florida, have reportedly closed after authorities urged them to suspend operations amid the coronavirus pandemic.

Prior to Sheriff Ric Bradshaw’s press conference Sunday, some venues remained open despite officials’ warnings that only “essential businesses” like banks, hospitals and supermarkets could remain in operation during the outbreak.

“You don’t get to opt out of the emergency order just because you are a private country club," Palm Beach County Sheriff Ric Bradshaw said at the press conference. "That applies to everybody. So, please, abide by the rules. We’ve sent a memo out to all the security directors at the country clubs to remind the country club managers it’s their responsibility to shut those activities down.”

Delray Dunes Golf and Country Club in Boynton Beach was cited Saturday for remaining in operation even after officials’ first order to close, according to The Palm Beach Post.

General manager Tom Jordan told the Post that his club had closed last Wednesday but reopened because he was told that private courses were exempt from the rule.

“The order was ambiguous compared to the announcements and the stories we saw,” he said. “The advice we received from our lawyers was if you’re private and not allowing public access, you could remain open. We have a no-guest policy, so we re-opened on Saturday.”

Jordan added that after the citation, Delray Dunes will not reopen soon.

The club wasn’t the only private course that remained open after Mayor Dave Kerner announced a temporary suspension last week, however, but it is now believed all public and private courses have shut down, per the Post.

The Florida State Golf Association and Delray Dunes Golf and Country Club did not immediately respond to a request for comment from FOX Business.

Florida Gov. Ron DeSantis announced Monday he was signing a stay-at-home order for South Florida (which includes Palm Beach County) and that the restrictions are likely to remain in place until mid-May.

Officials, just in the last few days, have been forced to close beaches to the public as spring-breakers and other residents ignored warnings and gathered in large crowds.

There are nearly 157,000 COVID-19 cases in the United States, according to the latest figures from Johns Hopkins University and Medicine. More than 5,200 of those cases are in Florida.