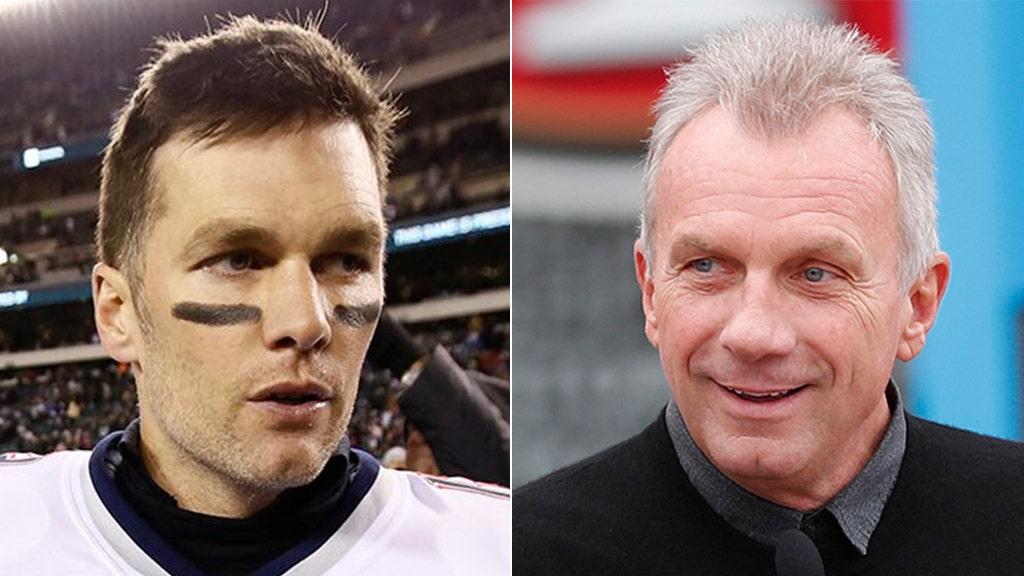 The New England Patriots made a critical error by failing to re-sign their quarterback Tom Brady, according to fellow NFL legend Joe Montana.

Brady, 42, signed with the Tampa Bay Buccaneers earlier this month after 20 seasons with the Patriots. Montana, who won four Super Bowls over 13 seasons as quarterback of the San Francisco 49ers, said New England should have done more to retain its longtime leader.

“I don’t know what’s going on inside there, but somebody made a mistake,” Montana told USA Today.

Talks between Brady and the Patriots on a potential return never escalated to an official contract offer, according to multiple reports. However, Patriots owner Robert Kraft indicated that he preferred to work out a deal with Brady rather than let him sign with another franchise.

Montana, 63, dealt with a similar change late in his NFL career when the 49ers traded him to the Kansas City Chiefs. He led the Chiefs to two playoff berths in his final two seasons in the league.

“I think when you look at the whole situation, you try to figure out how you want to get away from things that are there,” Montana said. “I had a different story, where they had made a decision. He, obviously, they never would have gotten rid of. I still don’t understand how New England let him get away. I don’t understand that.”

Brady won six Super Bowls in nine appearances during his 20 seasons with the Patriots. He signed a two-year contract with the Buccaneers worth $50 million guaranteed plus an additional $9 million in performance-based incentives.

“I’m starting a new football journey and thankful for the @buccaneers for giving me an opportunity to do what I love to do,” Brady wrote on Instagram.