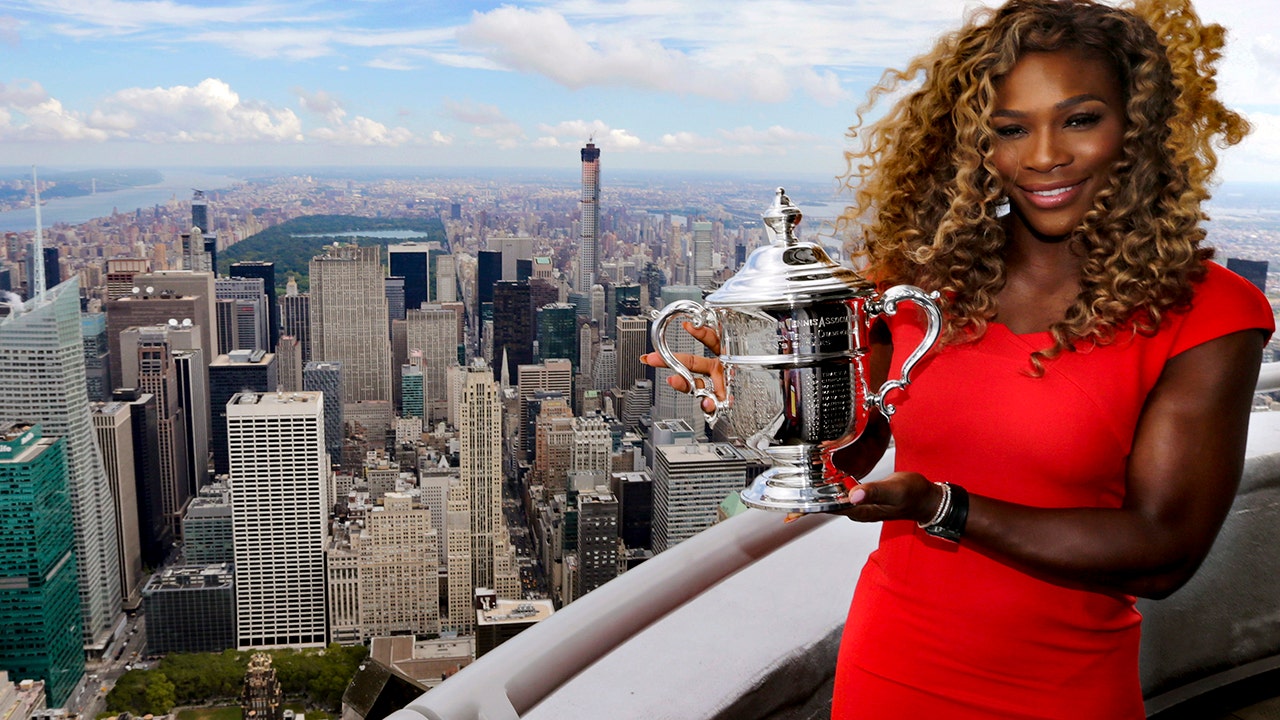 Serena Williams may be entering her final Grand Slam tournament of her illustrious career on Monday night, and to celebrate being one of the greatest tennis players of all-time, she partnered with Michelob Ultra.

Williams appeared in a Michelob Ultra commercial recalling her triumphs in tennis as she gets ready to face off against Danka Kovinić, of Montenegro. 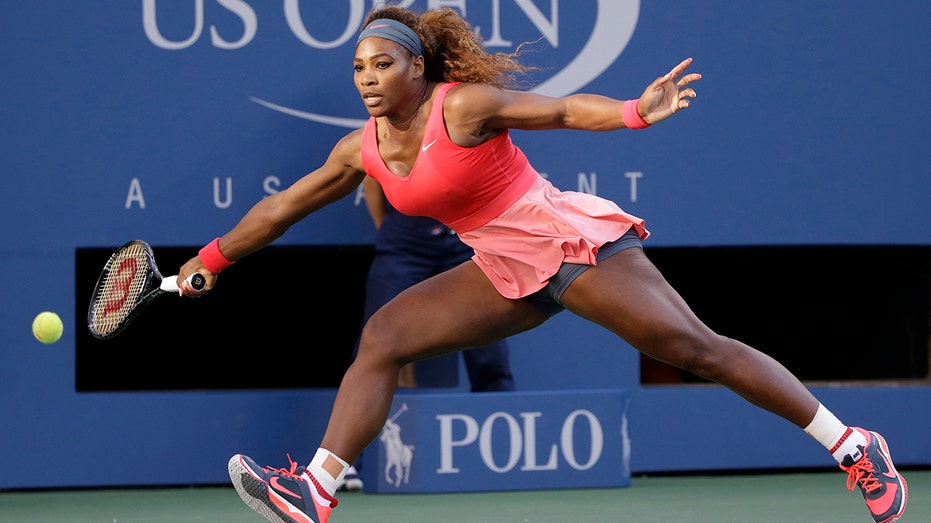 The commercial highlights the "two sides" of Williams — the ultimate champion on the court and the business leader and fashion icon she is off the court.

She had been in Michelob commercials in the past — in 2022’s "Superior Bowl" and 2021’s "Happy." She was also featured in the beer brand’s "Joy Is The Ultimate Trophy" earlier this year, which showcased the incredible accomplishments she’s achieved throughout her career. 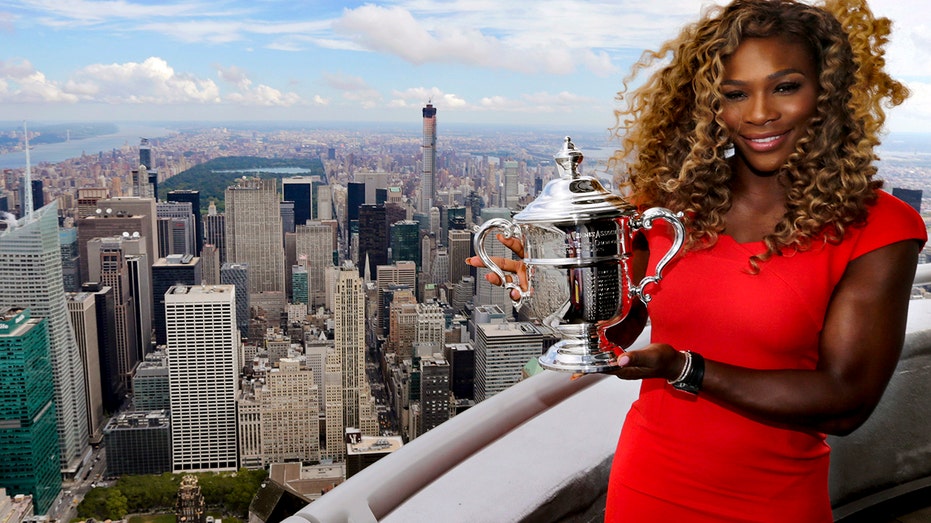 "You’ve seen me hold trophy after trophy in my career," she wrote in a March Instagram post. "This one was extra special because it was the first time I got to show my daughter that her mom is a champion. The real achievement isn’t the hardware though, it’s the happiness behind it." 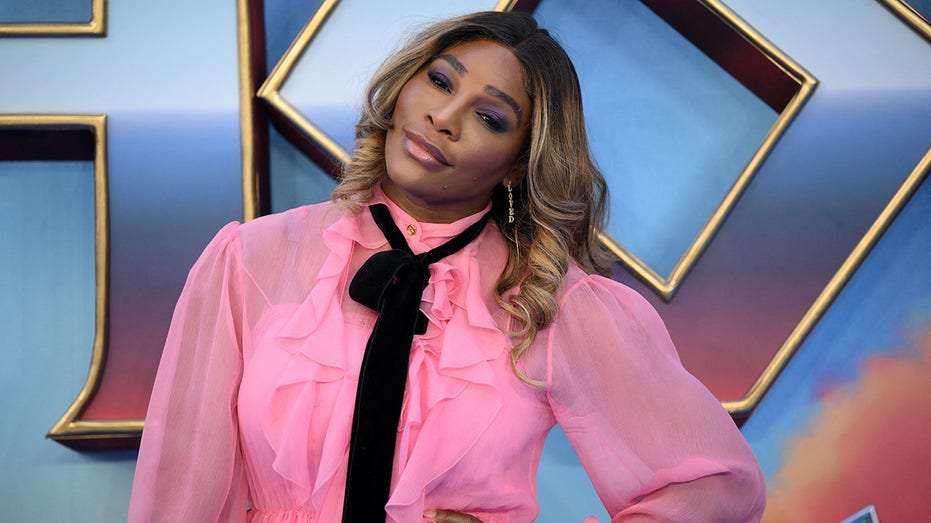 US tennis player Serena Williams poses on arrival to attend the UK Gala Screening of the film ‘Thor: Love and Thunder’, at the Odeon Luxe in London on July 5, 2022. (DANIEL LEAL/AFP via Getty Images / Getty Images)

Williams is set to take on Kovinić in the first round at around 7 p.m. ET. She suggested in an essay published in Vogue magazine her time on the tennis court was coming to an end.

The 40-year-old will walk away from the sport with 23 Grand Slam titles — the most in the Open Era and second most all-time behind Margaret Court. She will get one more chance to tie the court’s record. She lost in the first round of Wimbledon earlier in the summer.