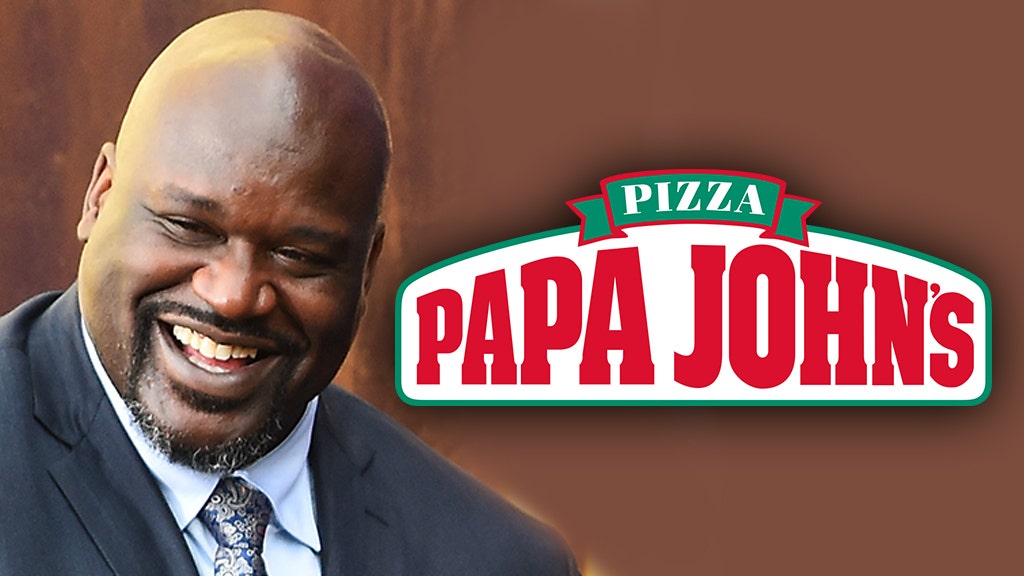 NBA legend Shaquille O’Neal’s re-election to Papa John’s board of directors will go unchallenged after a major advisory firm said Tuesday that it was no longer advising shareholders to vote against him.

Institutional Shareholder Services initially advised stakeholders to vote against O’Neal’s re-confirmation, noting that he attended less than 75 percent of the pizza chain’s board meetings since he joined in March 2019. Hours after Papa John’s offered a strong defense of O’Neal, ISS issued a note reversing its recommendation.

Papa John’s is set to hold its 2020 annual meeting on April 23. Aside from his role on the board of directors, O’Neal is a brand ambassador for the pizza chain and investor in nine Atlanta-area restaurants.

Papa John’s Chairman Jeff Smith defended O’Neal in a proxy statement earlier this week. In the statement, Smith touted O’Neal’s contributions to Papa John’s and said the company was aware of scheduling conflicts that would prevent him from attending some meetings before he joined the board.

“Our top strategic priority for the Company is to develop a culture of leaders who believe in diversity, inclusion and winning,” Smith said in a letter to shareholders. “Mr. O’Neal is an important part of this effort. We are proud of our diverse Board, and believe our Board should be referenced as an example of success in culture and representation.”

O’Neal, 48, serves as a television analyst for TNT’s “Inside the NBA” broadcasts. In addition to his media obligations, O’Neal holds a minority ownership stake in the NBA’s Sacramento Kings and owns restaurants across multiple franchises.

Papa John’s said it does not expect O’Neal’s scheduling conflicts to recur in fiscal 2020. He has attended all board meetings so far this year.

Papa John’s shares are down more than 20 percent so far this year.