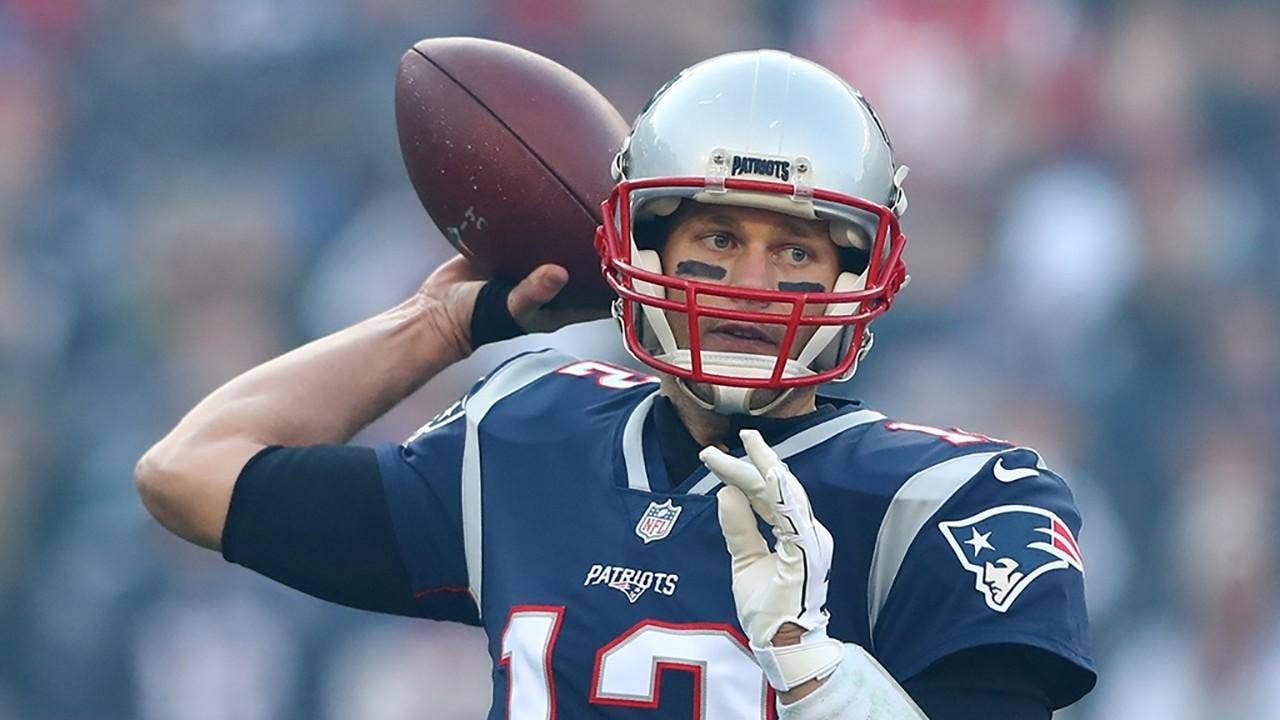 Tom Brady may be eyeing the launch of a clothing line to cash in on his move to the Tampa Bay Buccaneers, according to a trademark application filed by his agents.

Yee & Dubin Sports, Brady’s longtime representatives, filed an application to trademark the phrase “TB x TB” on March 20, according to a document published by the U.S. Patent and Trademark Office. The trademark was filed on a 1b basis, which signifies an intent to use for commerce.

The filing states the trademark is sought for use on “Clothing, namely, shirts, t-shirts, pants, shorts, sweatshirts, sweaters, jerseys, sleepwear, athletic tops and bottoms, and headwear.”

HOW MUCH IS TOM BRADY WORTH?

“TB x TB” is a reference to the initials Brady shares with his new franchise. The Buccaneers have used the phrase in recent days to promote Brady’s decision to sign with the team.

Attorney Josh Gerben was first to spot the trademark filing.

Brady has a long history of leveraging on his on-field success to sell apparel and other goods. His company, TB12, sells lines for fitness gear, workout supplements and other branded items. The firm also operates a chain of fitness centers.

In 2019, Brady's bid to trademark the phrase "Tom Terrific" drew widespread criticism from fans who associate the nickname with New York Mets great Tom Seaver. The application was ultimately rejected.

Brady signed with the Buccaneers last week after 20 years with the New England Patriots. He agreed to a two-year deal worth $50 million guaranteed, plus an additional $9 million in performance-based incentives.

The six-time Super Bowl champion will have earned more than $285 million in his career. He ranks among the top-earning players in NFL history.