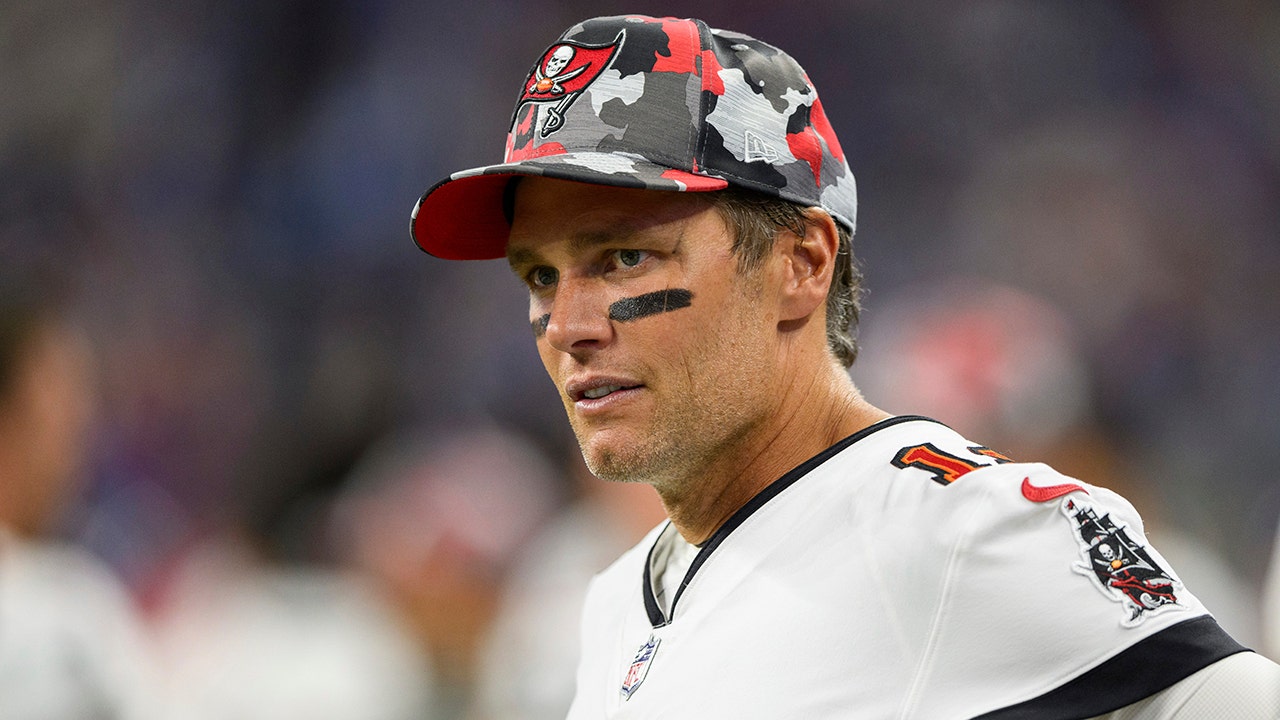 Tom Brady is unlike any modern-day athlete in the history of pro sports and in his latest campaign with Under Armour, he is advising future athletes to not be like him.

Brady penned a letter to the stars of tomorrow in the ad and somehow got Morgan Freeman to narrate the spot. 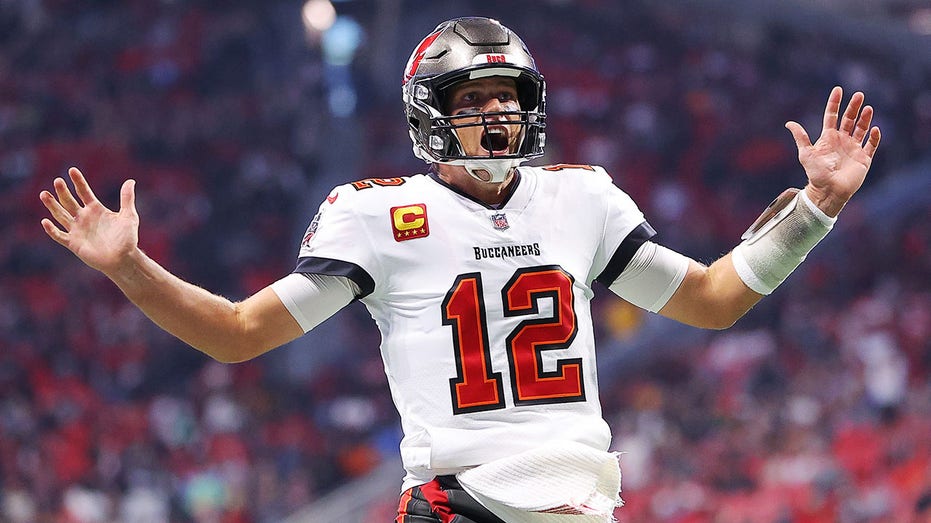 Tom Brady, #12 of the Tampa Bay Buccaneers, reacts after a touchdown against the Atlanta Falcons during the first quarter at Mercedes-Benz Stadium on December 05, 2021, in Atlanta.  (Kevin C. Cox/Getty Images / Getty Images)

"This letter is for you. From what I hear, you’re supposed to be the next Tom Brady. What I’m about to say is important. Never let them call you, ‘the next Tom Brady.’ When they compare you to the GOATs, tune it out. When they say you’re a sixth-round draft pick, store it away. Compare yourself to nobody but the kid in the mirror," Freeman read.

"The one who goes all in, all out and has the crazy confidence to know that who you are today is just a piece of who you are going to become. This letter’s for that you. The one no one will see coming." 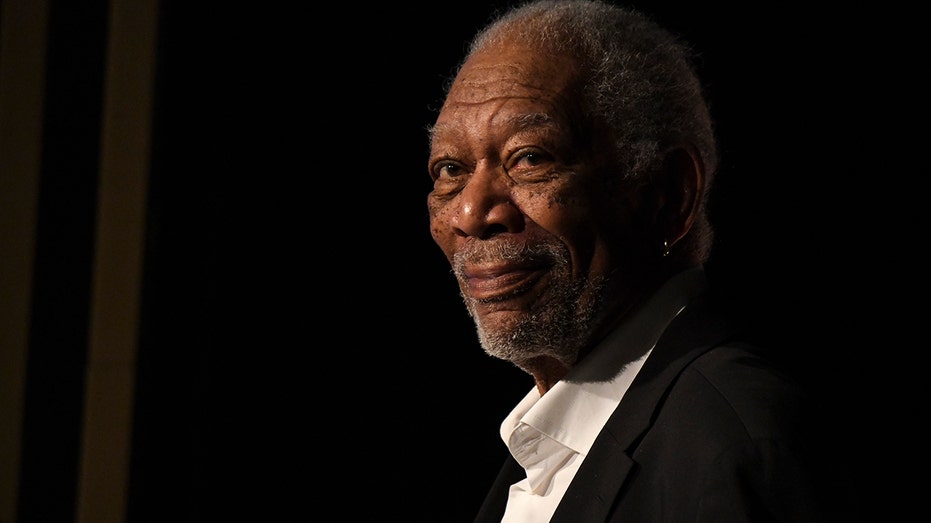 Brady and Under Armour have teamed together for the last 11 years, even as the Tampa Bay Buccaneers superstar developed his own apparel line – Brady Brand.

Brady has won seven Super Bowl titles – six with the New England Patriots and one with the Buccaneers. He decided to return to the NFL in March after initially suggesting he was going to part from the league after the team’s playoff loss to the Los Angeles Rams. 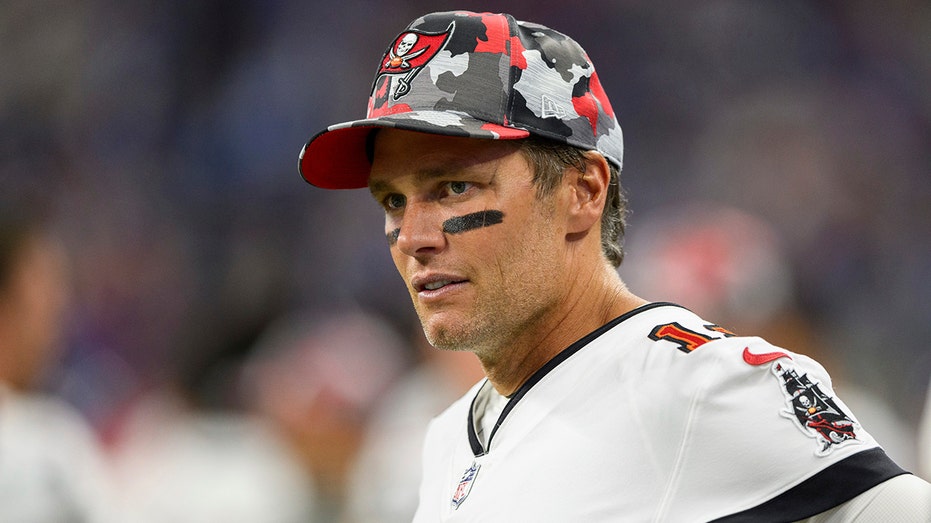 The 45-year-old quarterback will enter the 2022 season as the winningest quarterback of all time and the career leader in passing yards (84,520) and touchdown passes (624).