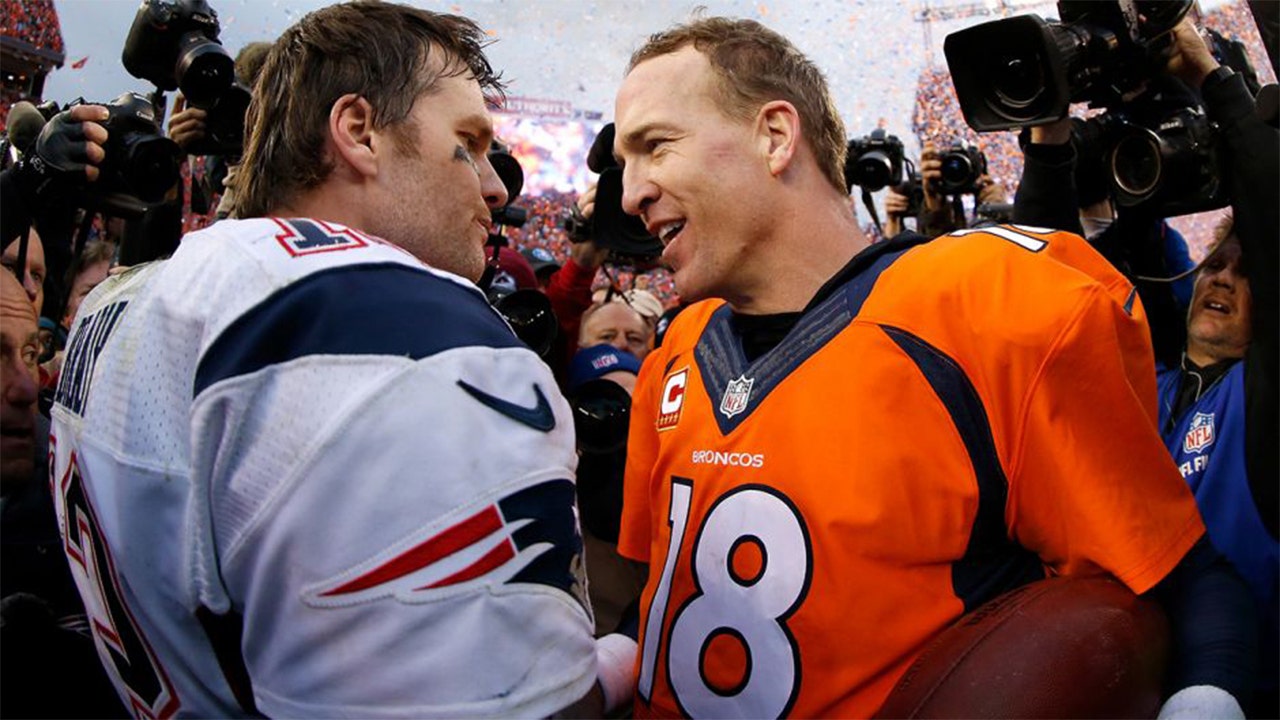 Tiger Woods and Phil Mickelson are in talks to participate in a charity golf match to raise money for coronavirus relief efforts that could feature NFL superstars Tom Brady and Peyton Manning as their running mates.

The charity match would pit Woods and a partner against Mickelson and a partner on a course without fans in attendance. Brady and Manning are in active discussions to play in the event, sources with knowledge of the situation confirmed to FOX Business.

The proposed event would likely air on WarnerMedia’s TNT and other Turner Sports platforms. Since the PGA Tour controls the media and television rights of its players, a Woods-Mickelson match would require PGA Tour approval in order to proceed. A Tour representative said negotiations were underway but had yet to yield a final agreement. 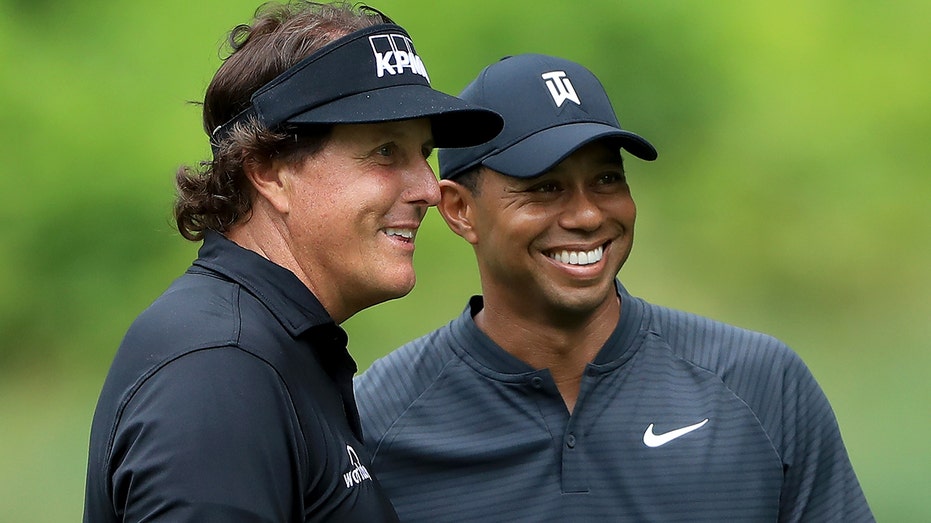 AKRON, OH – AUGUST 01: Phil Mickelson (L) and Tiger Woods smile during a practice round prior to the World Golf Championships-Bridgestone Invitational at Firestone Country Club South Course on August 1, 2018 in Akron, Ohio. (Photo by Sam Greenwood/Ge

“Discussions along these lines have been ongoing for quite some time, but nothing has been approved by the Tour,” a PGA Tour spokesman told FOX Business.

While Brady and Manning have been approached to play, their participation in the event has not been finalized, sources added. The event would likely be limited to four players rather than a larger field.

WarnerMedia declined to comment. Representatives for Brady and Manning did not immediately respond to a request for comment.

Golf journalist Robert Lusetich was first to report on the Woods-Mickelson charity match.

As is the case with most sporting events around the world, the coronavirus pandemic has complicated negotiations on the charity match. Any event would have to adhere to federal guidelines on social distancing and bans on mass gatherings. 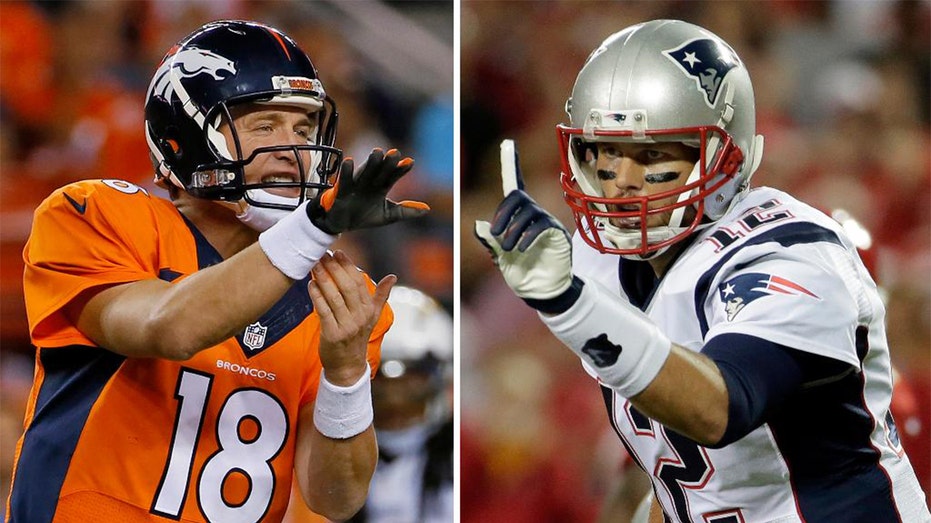 Woods and Mickelson previously played in a $9 million winner-take-all event known as “The Match” in 2018. Mickelson won the event, which aired on pay-per-view.

Sports organizations in the U.S. and abroad have postponed or canceled upcoming events due to the pandemic. Two of golf’s premier events, the Masters and PGA Championship, have already been delayed.