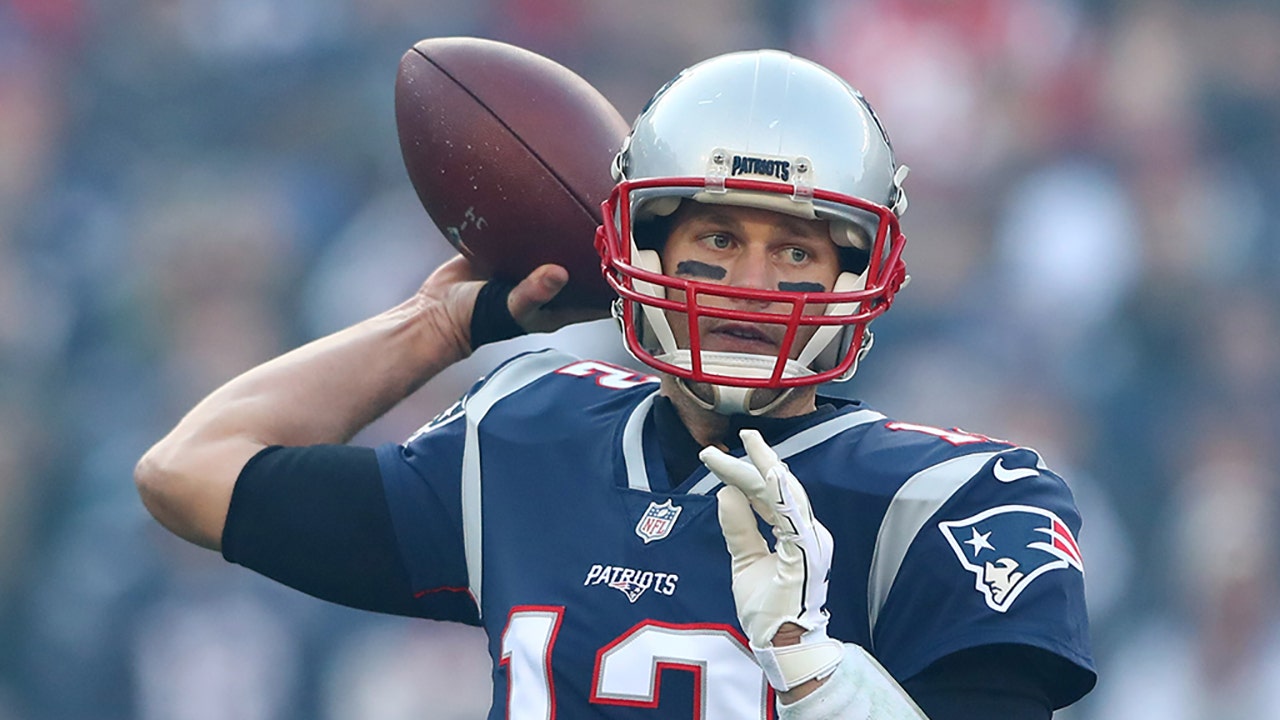 Tampa Bay Buccaneers quarterback Tom Brady will wear his traditional No. 12 jersey next season after new teammate Chris Godwin offered to give up the number free of charge, the team said on Tuesday.

Brady accepted Godwin’s offer to wear No. 12 shortly after he signed his two-year contract with the Buccaneers. While star players who switch teams often “buy” their preferred jersey number with cash or gifts if it is already taken, Godwin told Buccaneers team reporter Casey Phillips that there was no transaction prior to the switch.

“I think just out of respect for what he's done, what he's accomplished, just kind of the career he's built for himself…you've got to kind of lean into that respect, you know?" Godwin said, according to the Buccaneers website.

Godwin has worn No. 12 since he began his career with the Buccaneers in 2017. He will wear No. 14 this season. Brady wore No. 12 throughout his entire 20-year career with the New England Patriots.

Buying a jersey number can be an expensive proposition for players when they switch teams. In 2019, All-Pro cornerback Jalen Ramsey was traded to the Los Angeles Rams and paid new teammate Troy Hill $20,000 for the right to wear No. 20.

Brady signed a two-year, $50 million contract with the Buccaneers. The deal includes an additional $9 million in performance-based incentives.

Brady has earned more than $235 million during his NFL career.