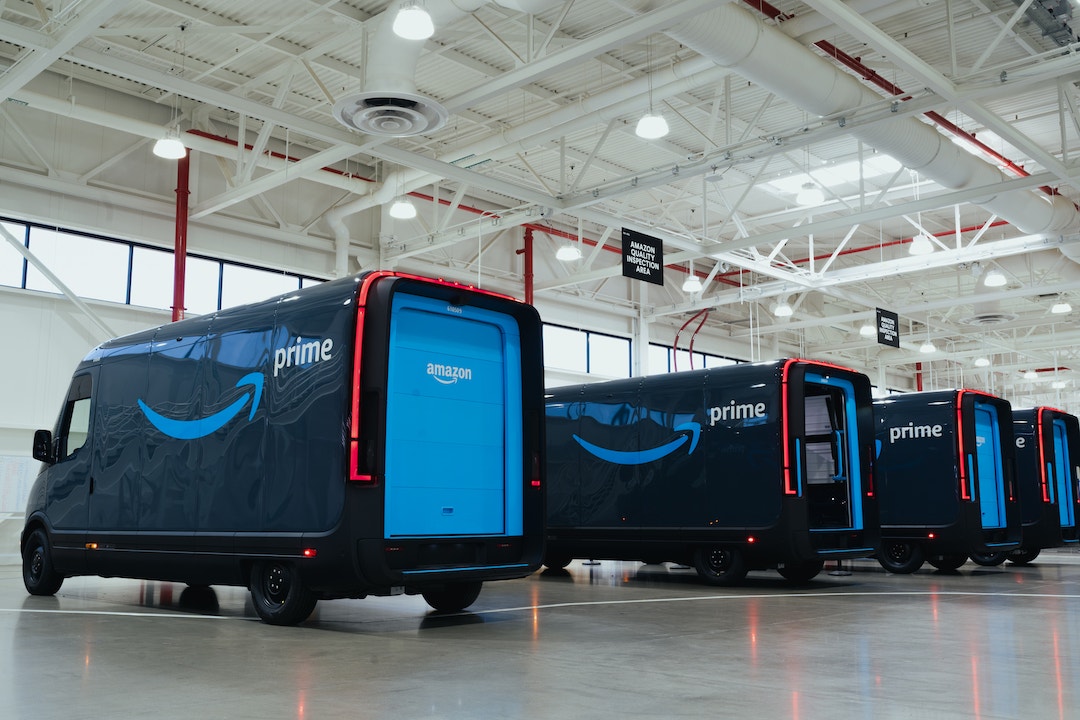 Plug Power Inc has signed a deal with Amazon.com Inc to supply liquid green hydrogen, the companies said on Thursday, sending the hydrogen fuel cell maker's shares up over 12% in early trade.

Green hydrogen is often touted as the future of energy, as the flexible and zero-emission fuel can be used for transportation and electricity generation.

Amazon said Plug Power will supply 10,950 tons of green hydrogen every year starting 2025 that it will use to replace grey hydrogen, diesel, and other fossil fuels. The companies, however, did not divulge the supply pricing specifics. 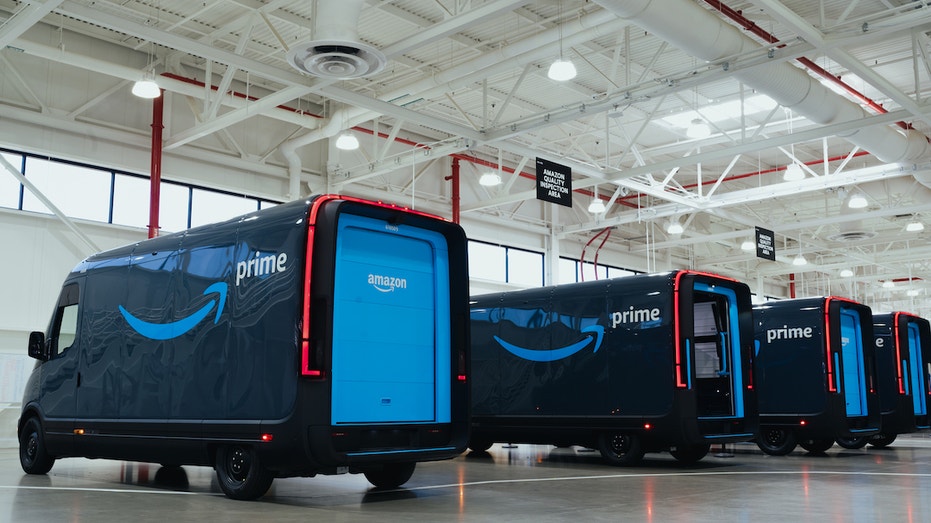 Amazon plans to bring custom electric delivery vehicles to more than 100 cities by the end of the year and 100,000 vehicles across the United States by 2030.  (Amazon)

Gray hydrogen is made from natural gas, without the carbon sequestration, and makes up the bulk of the 90 million tonnes of hydrogen produced globally every year.

The world's largest online retailer said that it uses hydrogen to power over 15,000 fuel-cell propelled forklifts, and plans to increase that number to 20,000 units in three years.

The company also has an order for 100,000 electric delivery vehicles with Rivian Automotive Inc, in which it is the largest shareholder, according to Refinitiv. 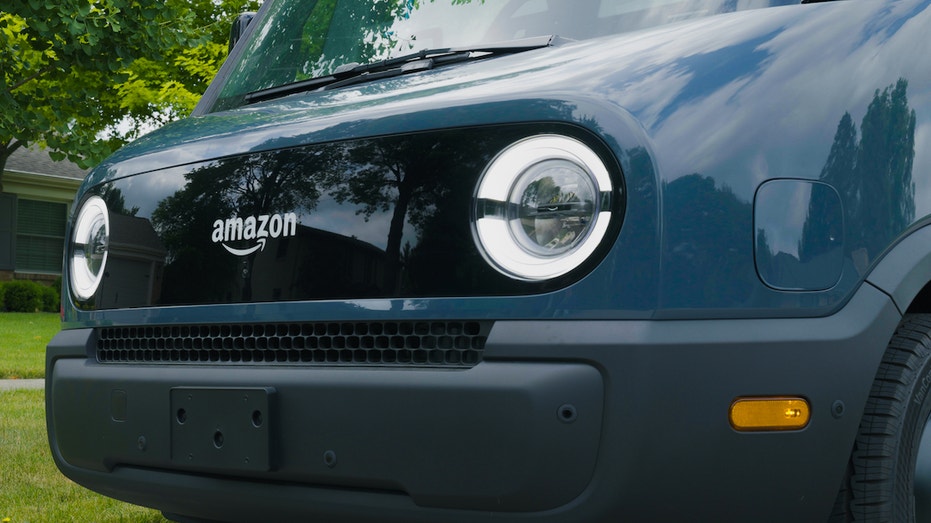 Plug said the Amazon deal will help the company grow towards its goal of $3 billion in revenue in 2025.

It also said it has granted Amazon a warrant to buy up to 16 million of its shares at an exercise price of $22.9841 a unit for the first 9 million shares.

Amazon would vest the warrant in full if it spends $2.1 billion over the seven-year term of the warrant across Plug products, it added.