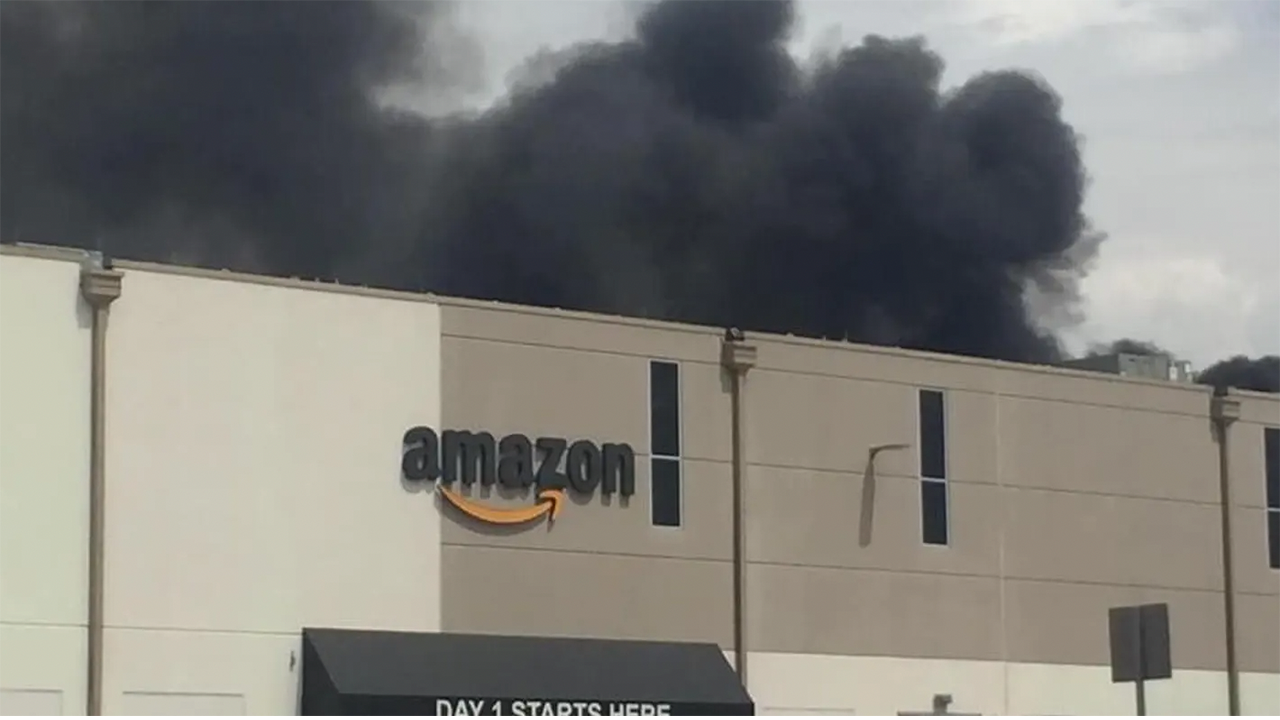 A string of recent fires at Amazon fulfillment centers and other facilities forced the e-commerce giant to temporarily shut down rooftop solar panels that were blamed for the costly blazes.

"Out of an abundance of caution, following a small number of isolated incidents with onsite solar systems owned and operated by third parties, Amazon proactively powered off our onsite solar installations in North America, and took immediate steps to re-inspect each installation by a leading solar technical expert firm," an Amazon spokesperson told Fox Business on Sunday.

According to internal documents obtained by CNBC, which originally reported the news, Amazon experienced "critical fire or arc flash events" at six sites in North America with solar installations, representing about 12.7% of all applicable facilities.

"The rate of dangerous incidents is unacceptable, and above industry averages," an Amazon employee wrote in an internal report, according to CNBC. 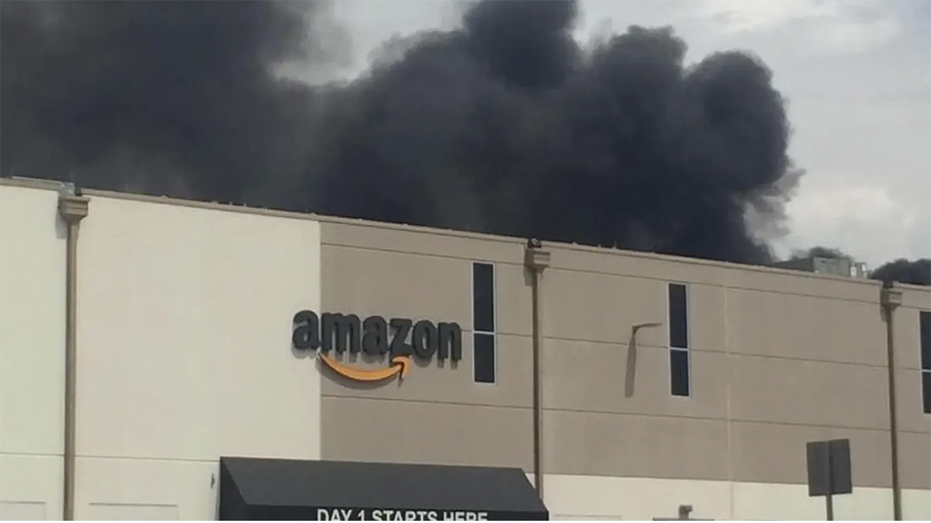 A fire broke out on the roof of the Amazon warehouse in Perryville, Maryland, in June 2021.  (Susquehanna Hose Co. Twitter)

One such fire broke out at an Amazon warehouse in Perryville, Maryland, in June 2021 and caused $500,000 worth of damages. An investigation by the Office of the State Fire Marshall determined that the cause was "accidental" and involved "an unspecified event involving the solar panel system."

Amazon touted itself as the "world’s largest corporate purchaser of renewable energy" in last year's sustainability report that laid out its goal to reach net-zero carbon emissions by 2040.

The company had installed solar systems at 176 facilities worldwide as of April.

"We procure new renewable energy through contracts for utility-scale wind and solar, on-site rooftop solar installations, and green tariffs with local utilities that deliver new, renewable energy to the grids where we operate," the company wrote in the 2021 sustainability report.

The logo of Amazon is seen at the company logistics centre in Boves, France, August 8, 2018.  (REUTERS/Pascal Rossignol / Reuters)

Amazon said that its solar installations will come back online after inspections are completed.

"Amazon also built a team of dedicated solar experts overseeing the construction, operations, and maintenance of our systems in-house to ensure the safety of our systems," the spokesperson said Sunday.

Amazon's operations are already powered by 85% renewable energy and the company has set a goal of 100% by 2025.