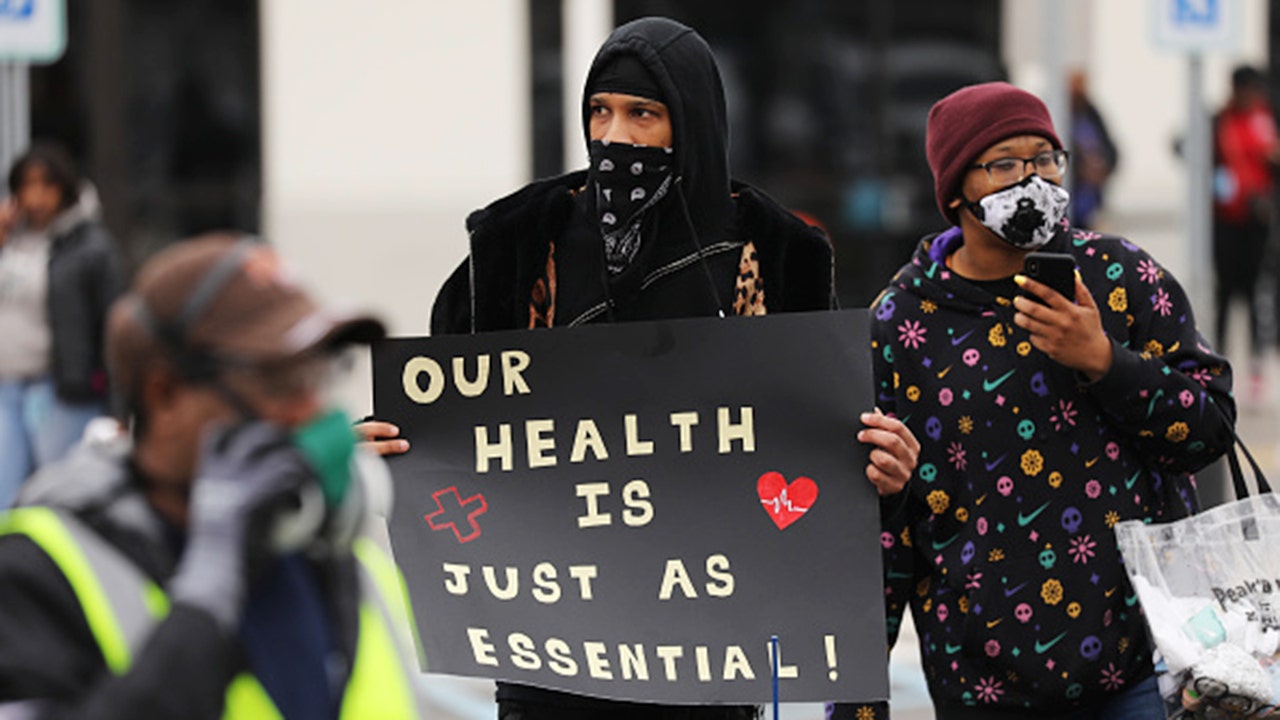 Their statement came in response to Amazon's decision to fire Chris Smalls, a stock worker at the warehouse who organized a company walkout, on Monday.

"We are outraged to hear that not only did Amazon executives NOT promptly address the concerns being articulated by your own workers, but you actually fired one of the lead whistleblowers immediately following his courageous action Monday," the lawmakers wrote. 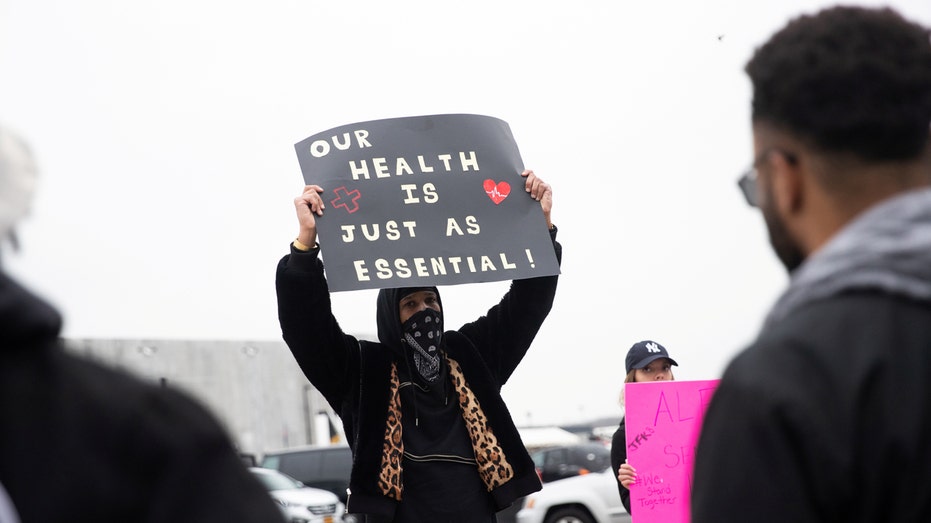 The lawmakers called for the "swift" rehiring of Smalls and increased efforts to make sure Amazon warehouses are following proper safety protocols and employee benefits, including: monitoring warehouses, canceling rate and productivity requirements, covering childcare expenses and providing retroactive pay.

"You claim to have adopted a number of practices to sanitize worksites and protect workers. But a compelling number of workers have come forward … to report that the actual situation in warehouses does not match Amazon’s public relations statements," the lawmakers wrote.

They said those employees who have come forward to share concerns about Amazon's working conditions report "crowded spaces, a required rate of work that does not allow for proper sanitizing of work spaces and empty containers meant to hold sanitizing wipes." 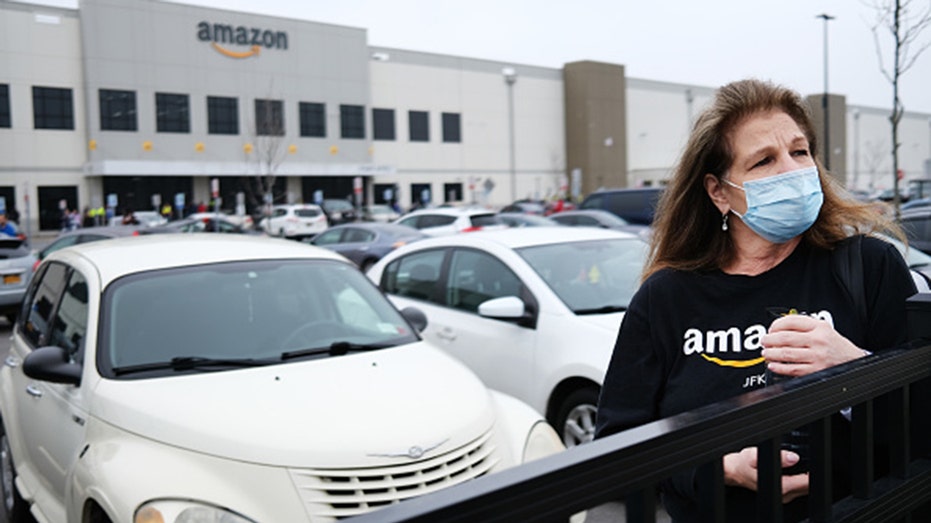 David Clark, Amazon's senior vice president of worldwide operations, on Wednesday afternoon announced that the company would be enacting four new safety measures as employees across the country protest concerns that the e-commerce giant is not enforcing proper precautions.

A number of workers at Amazon warehouse facilities across the U.S. have tested positive for COVID-19, and some are worried that Amazon hasn't enforced enough safety rules to make sure other employees don't contract the disease, which is why workers are staging walk-outs.

Clark's announcement laying out four new safety measures includes requiring workers to have their temperatures checked as soon as they come into work, delivering millions of masks to workers as soon as Thursday and to all workers by next week, performing daily audits of its new health measures and continuing to financially invest in workers.

Those measures come on top of more than "150 significant process changes" Amazon has made "to ensure the health and safety" of its workers, Clark said.