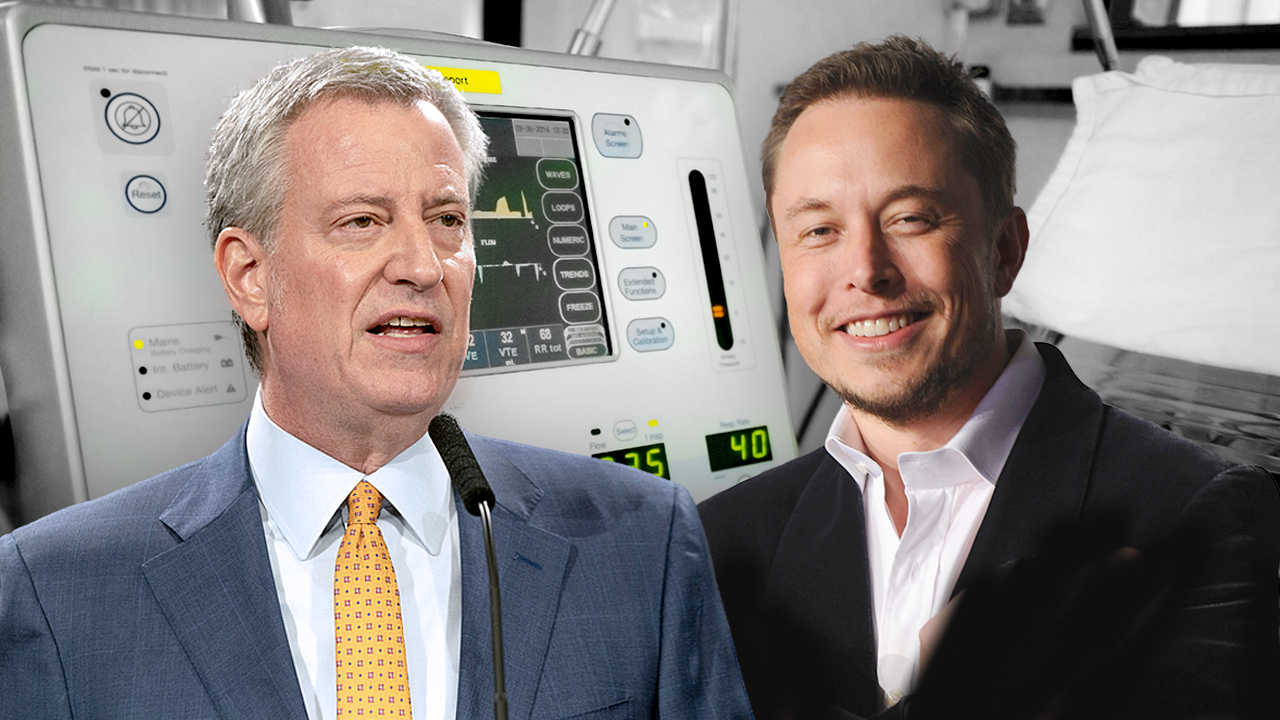 The pledge came as U.S. hospitals face a ventilator shortage because of the coronavirus pandemic, which causes respiratory problems, including pneumonia.

"I spoke with [Musk] late last night," de Blasio tweeted Friday. "He’s donating hundreds of ventilators to New York City and state, including our public hospitals. We’re deeply grateful. We need every ventilator we can get our hands on these next few weeks to save lives." 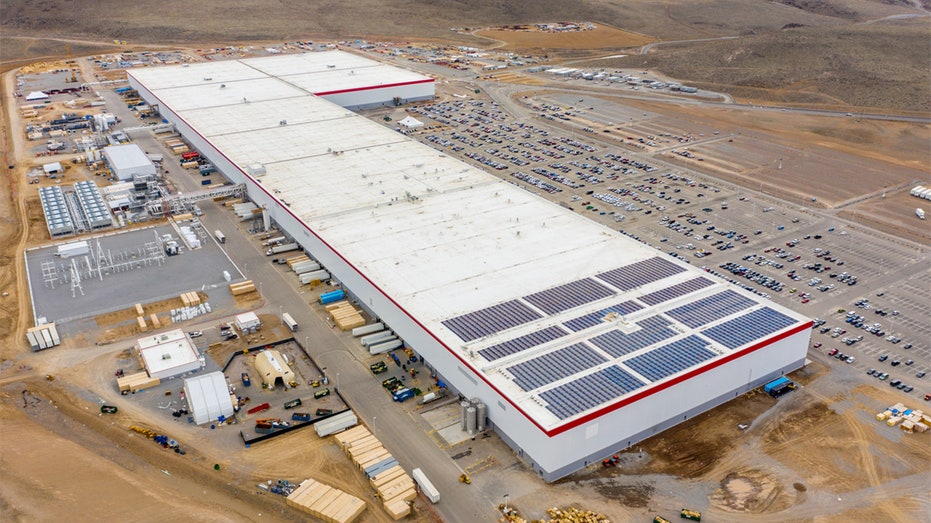 Musk replied to de Blasio, saying he is "most welcome" and he gave credit to his "Tesla team," adding that the company will do its best to "help in any way."

"Biggest value Tesla is providing is precise delivery of ventilators exactly to the ICU where [and]  when they’re needed," Musk continued in another tweet. "There are many ventilators in warehouses, but stuck in logistics/routing/paperwork issues."

The SpaceX founder also responded to criticism of his March 6 tweet saying the panic surrounding the COVID-19 outbreak "is dumb." 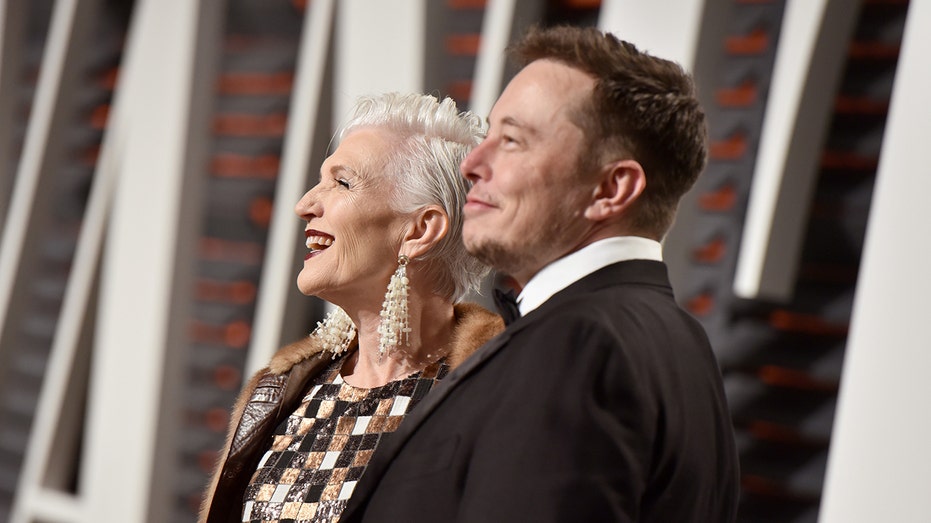 "Just as with groceries, the panic is also causing hoarding of ventilators, preventing them from reaching the hospitals where they are needed," Musk said in a Friday reply tweet.

The popular electric carmaker suspended production at the auto plant on March 20 in response to the rapid spread of the virus in New York.

Musk is reportedly planning to slash on-site staff at a Tesla battery plant in Nevada by around 75 percent after its Japanese battery partner, Panasonic Corp, said it was scaling down operations, Reuters reported Thursday.