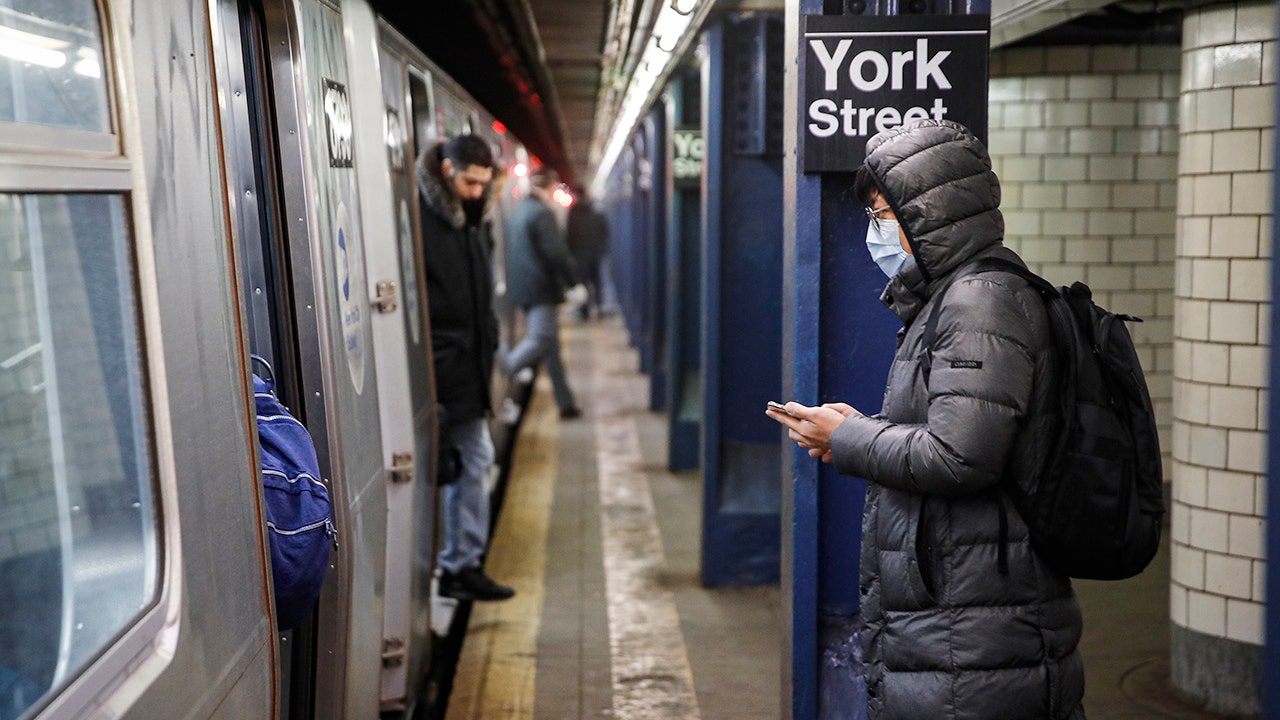 Musk had previously tweeted that Tesla’s Giga New York facility in Buffalo would be retooled for ventilator production “as soon as humanely possible.” The facility had already been shut down as a "nonessential" business in the outbreak.

“We will do anything in our power to help the citizens of New York,” he wrote.

New York has been hit the hardest of any state so far, with more than 37,000 COVID-19 cases across the state. There were more than 21,000 in New York City alone, more than the total number of reported cases in the entire U.K., according to Johns Hopkins University data.

New York City Councilman Stephen Levin told FOX Business’ Melissa Francis Thursday that he believes there are probably more people in New York City with the virus than there were in Wuhan, China, at the peak there. He said more serious measures may be needed to curb the virus’ spread.

“What we’ve learned from elsewhere in the world, whether it’s Wuhan or Italy, is that as something like this pandemic grows in intensity along that exponential curve, the measures to contain it or get ahead of it have to be more and more draconian,” Levin said. “And we’re seeing that play out in Italy right now … but we’re headed in that exact same direction”

It wasn’t immediately clear whether the ventilators being delivered by Tesla Thursday were ones manufactured at Giga New York or whether the company had obtained them in advance of preparing the factory.

Musk wrote the company was delivering Resmed, Philips and Medtronic ventilators to the hospitals.