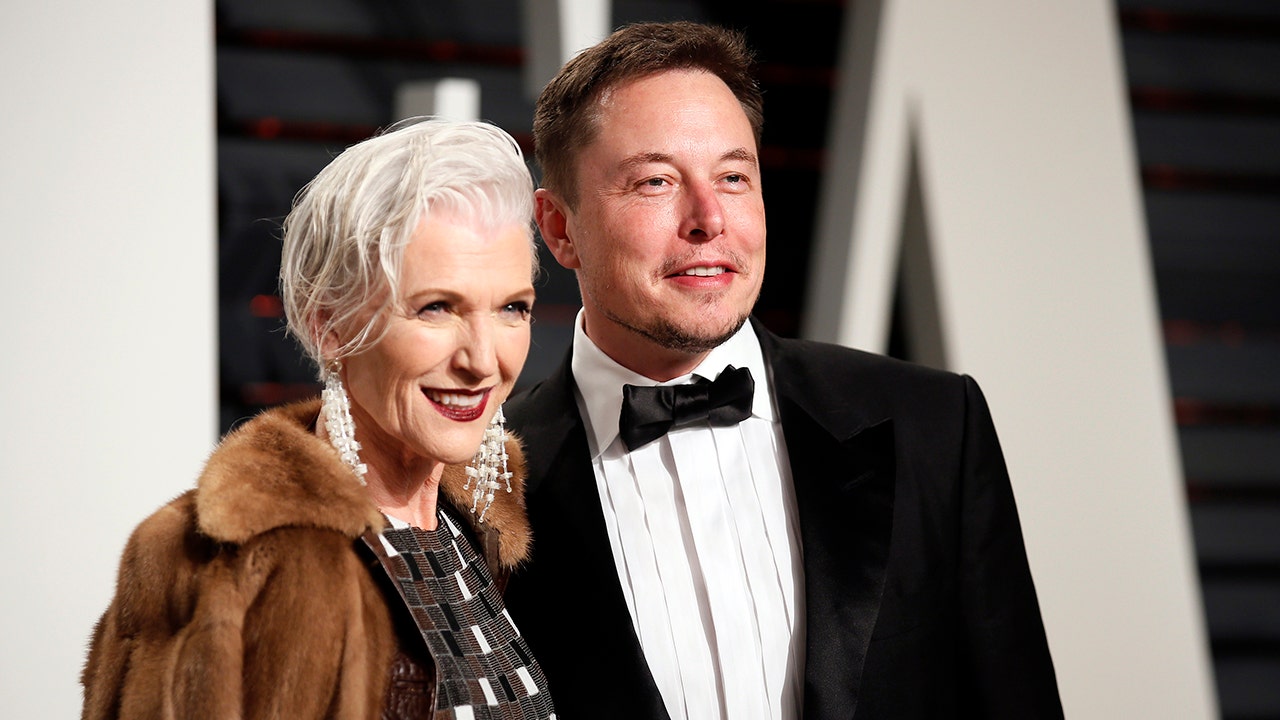 Elon Musk’s rocket company SpaceX has banned its employees from using video conferencing app Zoom, citing “significant privacy and security concerns,” according to a memo seen by Reuters, days after U.S. law enforcement warned users about the security of the popular app.

Use of Zoom and other digital communications has soared as many Americans have been ordered to stay home to slow the spread of coronavirus.

In an email dated March 28, SpaceX told employees that all access to Zoom had been disabled with immediate effect.

“We understand that many of us were using this tool for conferences and meeting support,” SpaceX said in the message. “Please use email, text or phone as alternate means of communication.”

Two people familiar with the matter confirmed the contents of the mail.

A representative for SpaceX, which has more than 6,000 employees, did not respond to a request for comment. Chief Executive Musk also heads electric car maker Tesla Inc .

NASA, one of SpaceX’s biggest customers, also prohibits its employees from using Zoom, said Stephanie Schierholz, a spokeswoman for the U.S. space agency.

The FBI’s Boston office on Monday issued a warning about Zoom, telling users not to make meetings on the site public or share links widely after it received two reports of unidentified individuals invading school sessions, a phenomenon known as “zoombombing.”

Investigative news site The Intercept on Tuesday reported that Zoom video is not end-to-end encrypted between meeting participants, and that the company could view sessions.

WHAT IS ELON MUSK'S NET WORTH?

Zoom did not immediately respond to requests for comment on SpaceX’s decision, but it has been advising users to use all the privacy functions on its platform.

As a defense contractor, California-based SpaceX has been classified as an essential business, allowing it to stay open through shutdowns that are in effect in California and Texas, the development and testing hub for its Starship rocket that could be used to get to the moon and Mars and send national security satellites to space.