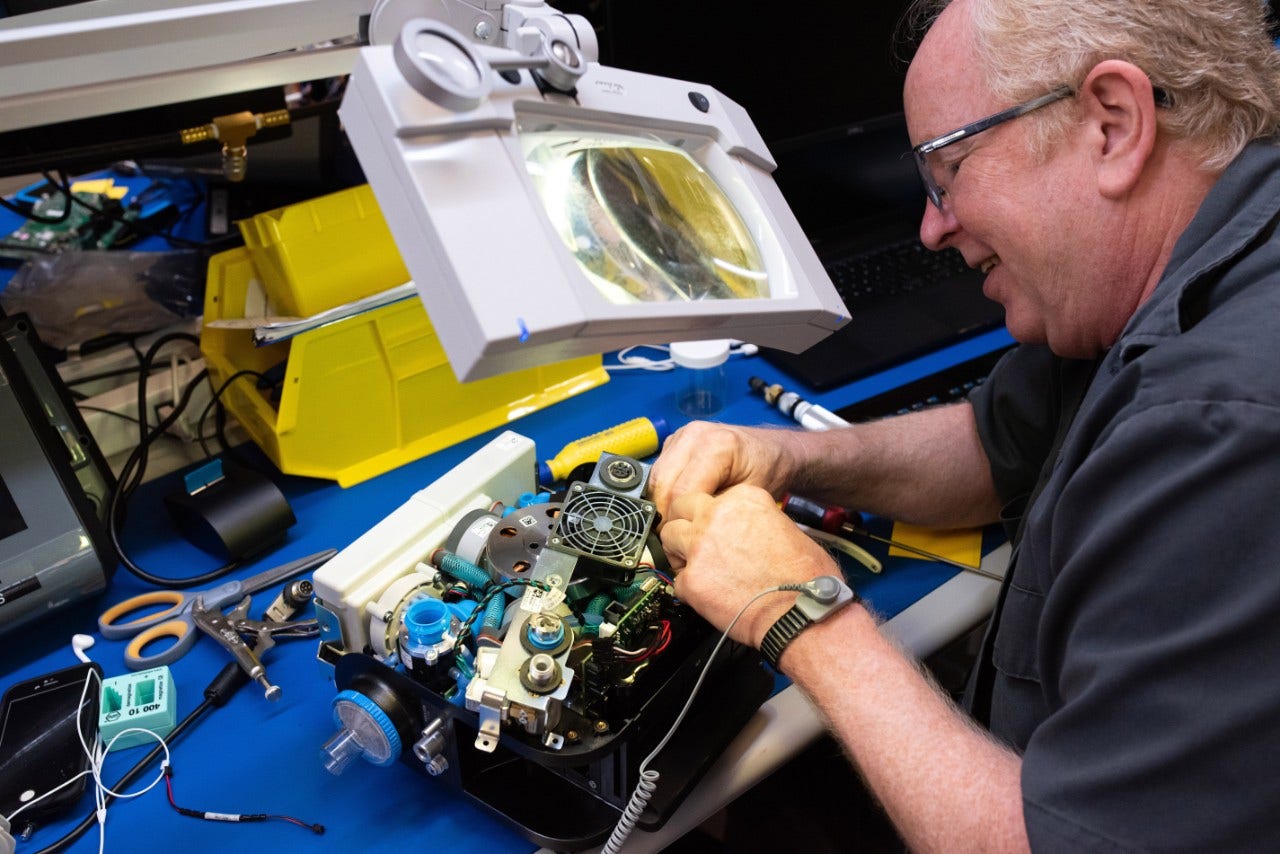 After facing criticism from President Trump over the speed of its ventilator production, General Motors announced on Friday that it had dedicated a second facility to build ventilators after a week of negotiations and organizing.

GM and Ventec Life Systems will build the critical care ventilators at GM’s Kokomo, Indiana and Bothell Washington manufacturing facilities in order to help fill the need for ventilators for COVID-19 patients amid the coronavirus pandemic. The additional facility will add capacity for thousands of more units using resources GM said it was donating at cost. 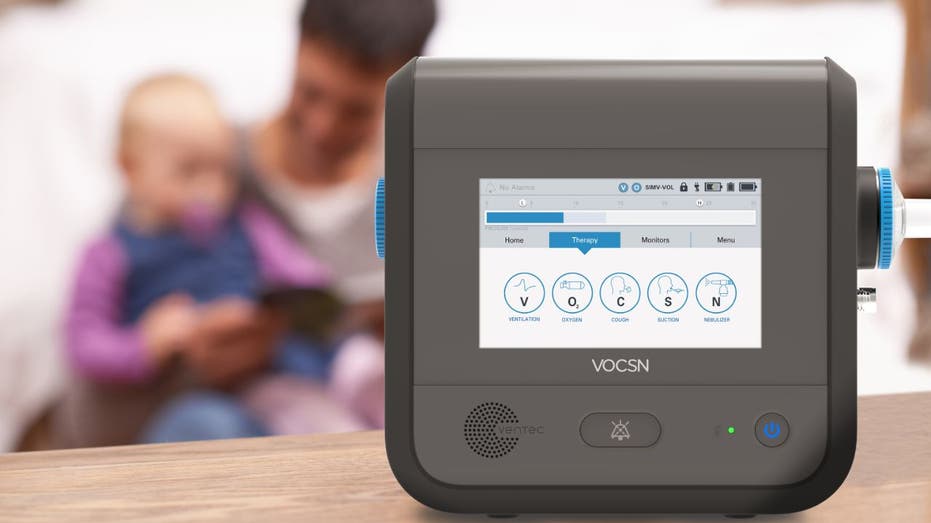 Work will go around the clock to produce the ventilators, which could begin shipping in mid-April, according to GM. An estimated 1,000 workers will be involved in the production.

“This pandemic is unprecedented and so is this response, with incredible support from GM and their suppliers,’ Ventec CEO Chris Kiple said in a press release.

GM is also set to begin making surgical masks at its Warren, Mich., factory starting next week. The company said it would ramp up to manufacture 50,000 masks per day, and potentially 100,000 a day. 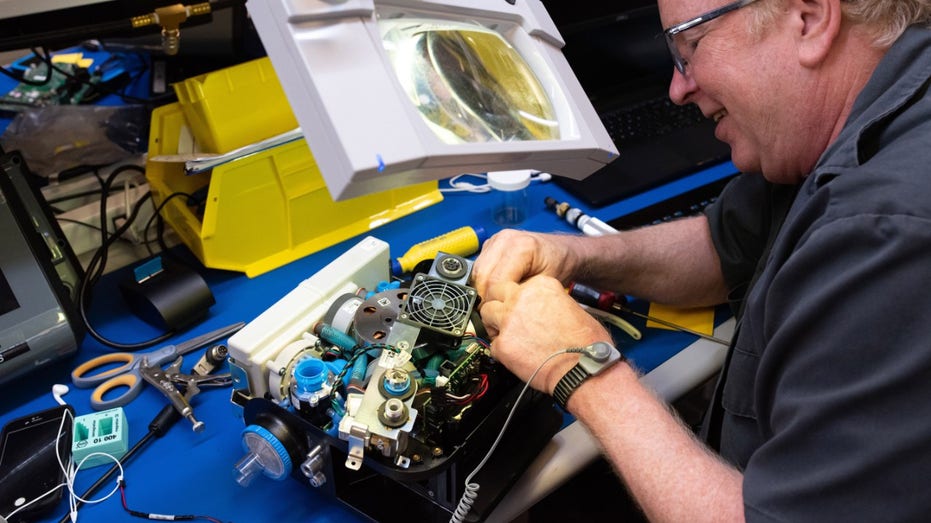 General Motors and Ventec Life Systems are partnering to convert the GM Kokomo, Indiana ERC building for the production of Ventec ventilators in response to the COVID-19 pandemic. (Credit: GM)

“We are proud to stand with our American companies and our skilled employees to meet the needs of this global pandemic,” GM Chairman and CEO Mary Barra said in a press release.

There were more than 97,000 COVID-19 cases in the United States as of Friday. Hospitals have been desperate for ventilators and protective gear like masks as they’ve been inundated with patients. Numerous manufacturers have promised to retool their facilities in order to produce the needed medical supplies.

The president called out GM on Twitter earlier Friday, alleging that the company had pushed back its timeline and reduced what it would provide compared to an earlier pledge.

“Always a mess with Mary B.,” he wrote referring to GM CEO Mary Barra.

GM said in its announcement that Ventec’s VOCSN ventilator includes more than 700 parts. After working on the manufacturing, engineering, purchasing, legal and other aspects, the company said it will be able to build as many as 200,000 of the ventilators. GM and Ventec had been working on the deal since last week, and the timing of the announcement following Trump's tweet may have been coincidental, FOX News reported.

“Our joint teams have moved mountains to find real solutions to save lives and fight the pandemic,” Barra said.

Trump followed up on the tweet later Friday by signing a presidential memorandum directing the secretary fo Health and Human Services to require GM to prioritize federal contracts for ventilators using the Defense Production Act.

"Our negotiations with GM regarding its ability to supply ventilators have been productive, but our fight against the virus is too urgent to allow the give-and-take of the contracting process to continue to run its normal course," Trump said in a written statement.

Ventec will still be the vendor for the ventilators, FOX News reported. GM is acting as a subcontractor for the medical tech company.