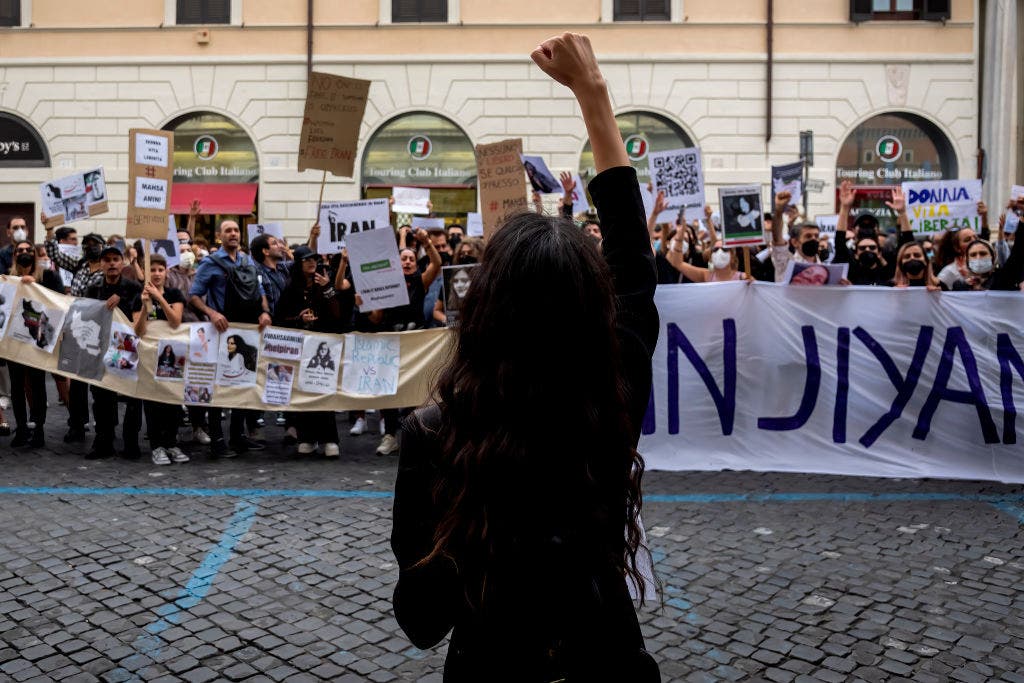 Amid protests against the death of Mahsa Amini, the Iranian government has cut off mobile internet, WhatsApp and Instagram.

On Wednesday, Iran curbed access to internet as well as Meta Platforms' Instagram and WhatsApp, two of the last remaining social networks in the country, amid protests over the death of a woman in police custody, residents and internet watchdog NetBlocks said.

Anti-government protests have spread rapidly across Iran following Amini's death. Amini was arrested by Iran's morality police for allegedly violating the strict dress code for women, which requires them to be wearing a hijab and clothing that covers their arms and legs in public.

Amini was allegedly beaten after her arrest and later died following a three-day coma. Authorities initially attempted to brush off blame for Amini's death by suggesting that she had a pre-existing heart condition. Amini's parents have since denied those claims. 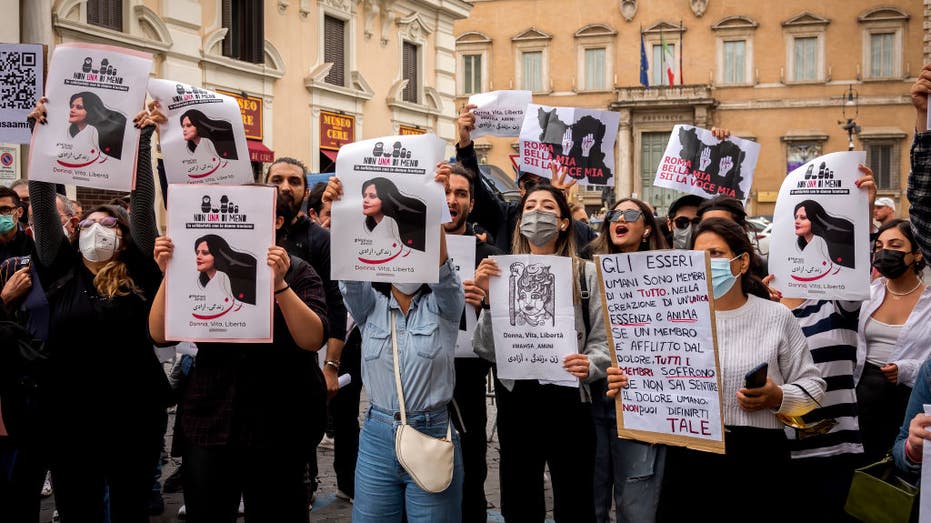 People gather in protest against the death of Mahsa Amini on September 24, 2022 in Rome, Italy.  (Stefano Montesi – Corbis/Corbis via Getty Images / Getty Images)

Her death has spurred people across Iran to protest freedom from the Islamic Republic with some women burning their hijab in protest. 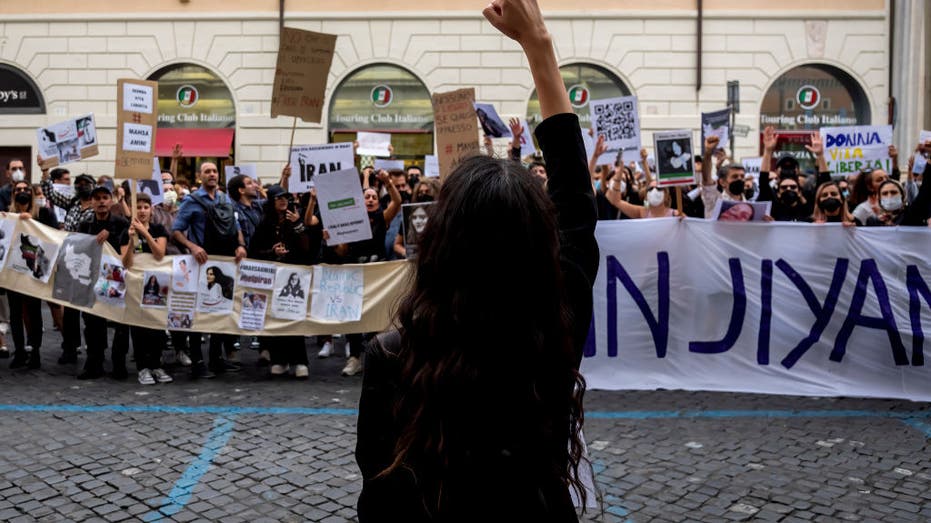 In the past, Iran has curbed internet access to make it difficult for protesters to post videos on social media to generate support and also to obtain reliable reports on the extent of the unrest.

The group's data shows a near-total disruption to internet service in parts of Kurdistan province in west Iran since Monday, while the capital city of Tehran and other parts of the country have also faced disruptions since Friday when protests first broke out.

Two residents in Tehran and southern Iran said they could only send text and not pictures on WhatsApp and that Instagram appeared to be completely blocked.

Instagram chief Adam Mosseri tweeted about the loss of social media use on Thursday.

"People in Iran are being cut off from online apps and services," Mosseri tweeted, adding that "we hope their right to be online will be reinstated quickly."

But others have taken to Twitter to express their frustration that Meta is allegedly deleting pictures and videos from the protests.

British actress and activist, Nazanin Boniadi, tweeted, "Why is Meta deleting so many Iran protests posts?"

Schrader shared an image of Instagram blocking a video about Amini's death due to it "going against" Instagram's "community guidelines."

Meta did not immediately respond to Fox News Digital's requests for comment.

On Wednesday, Iran's minister of communications said he had been misquoted after news outlets cited him as saying the authorities might disrupt internet services for security reasons.

Social media websites such as TikTok, YouTube, Twitter and Facebook are routinely blocked in parts of the Islamic Republic, which has some of the strictest internet controls in the world. But tech-savvy residents bypass curbs using virtual private networks (VPNs).