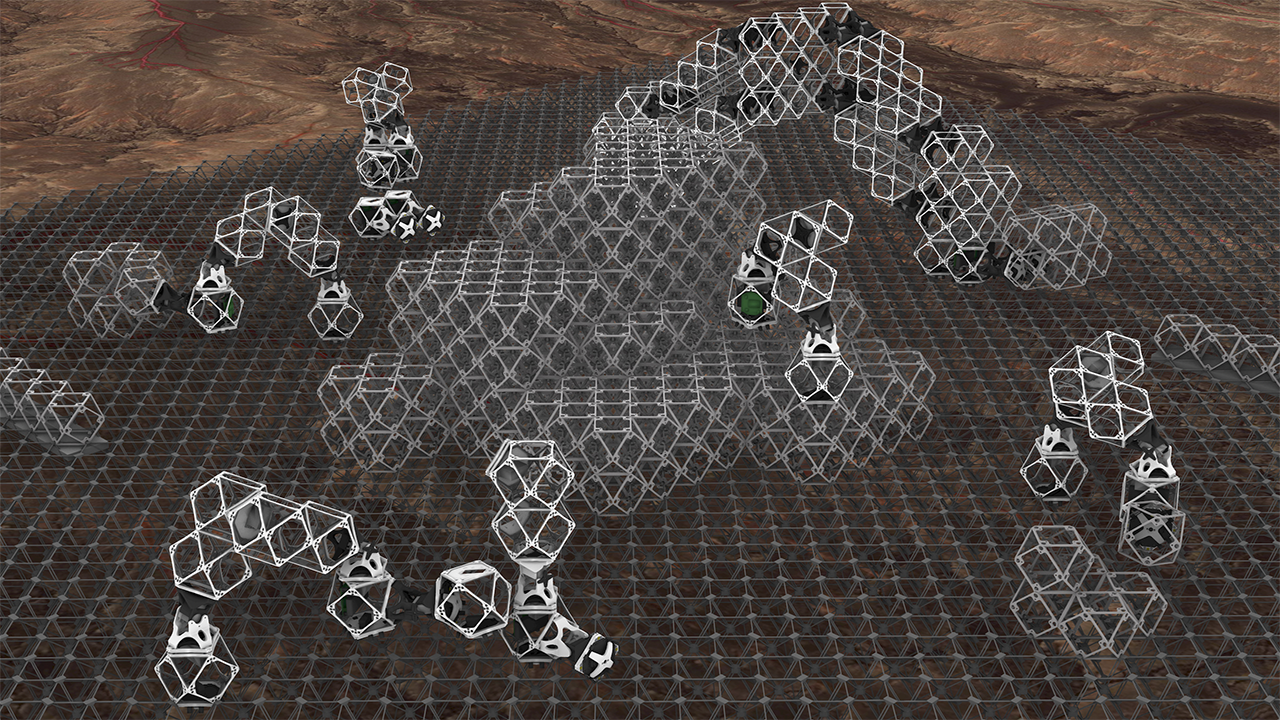 Massachusetts Institute of Technology (MIT) researchers are building swarms of tiny robots that have a built-in intelligence, allowing them to build structures, vehicles, or even larger versions of themselves.

The subunit of the robot, which is being developed at MIT's Center for Bits and Atoms, is called a voxel and is capable of carrying power and data.

"When we’re building these structures, you have to build in intelligence," MIT Professor and CBA Director Neil Gershenfeld said in a statement. "What emerged was the idea of structural electronics — of making voxels that transmit power and data as well as force." 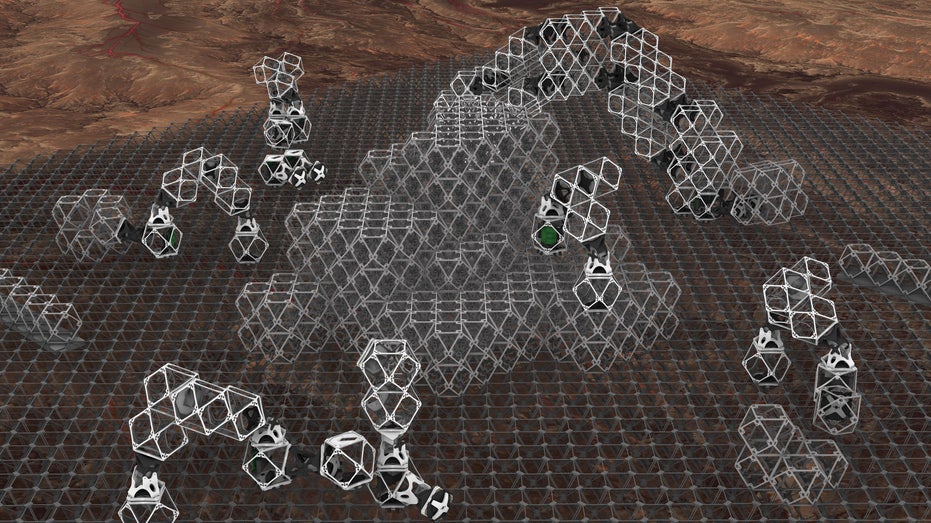 Each individual ‘voxel’ is not only a building block, but is also loaded with power and data that give it the power to work with other units during assembly.  (Courtesy of the researchers / Fox News)

The voxels make up both the robot itself as well as the components of the thing being built, allowing them to work together on larger structures. 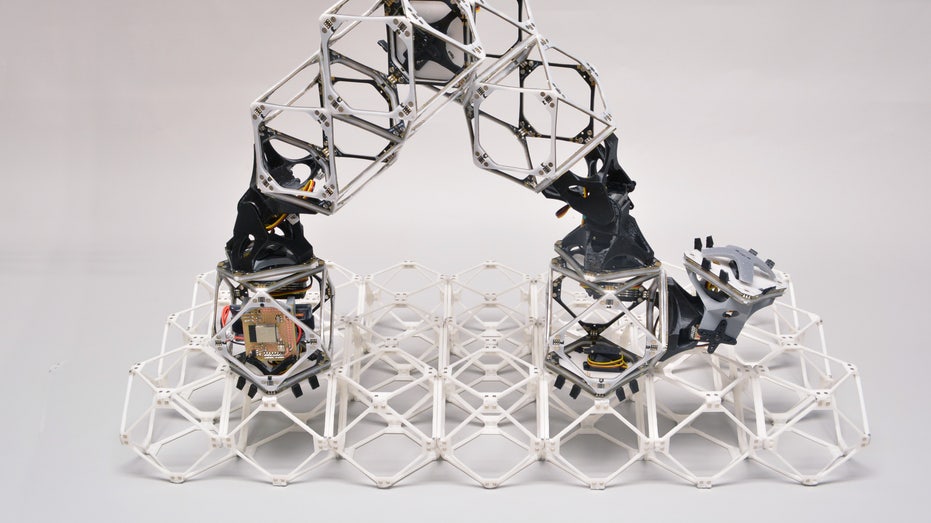 The voxels will work together to self-replicate and build larger structures.  (Courtesy of the researchers / Fox News)

While the research is promising, it will likely be years before we see self-replicating robot swarms, according to Gershenfeld.

The researchers, who published a paper laying out their findings in Nature, are working with the aviation industry, car companies, and NASA on the new technology.