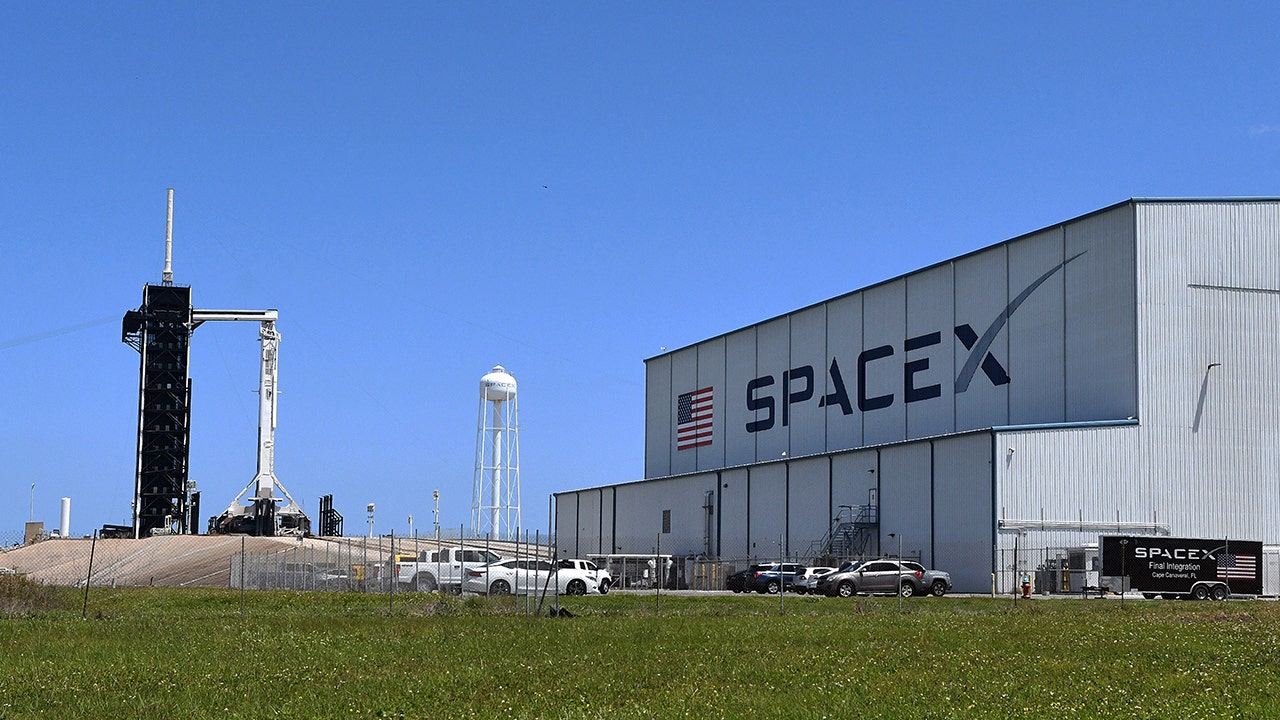 NASA awarded a $1.43 billion contract to SpaceX on Wednesday to carry astronauts to the International Space Station on five more crewed missions.

It's the latest win for Elon Musk's aerospace juggernaut, which started flying cargo to the ISS in 2012 and carried astronauts there in 2020 for the first time. 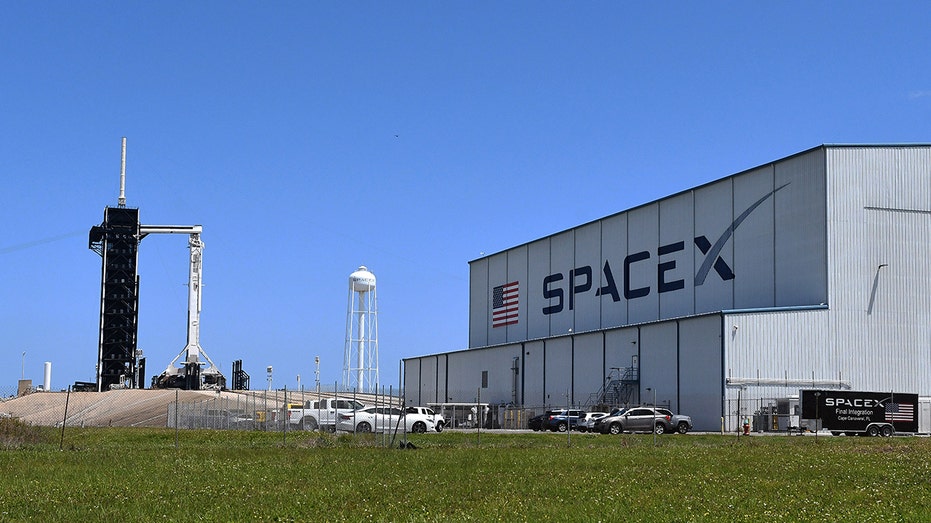 SpaceX has already launched five crewed flights for NASA to the ISS. After the contract announced Wednesday, NASA is paying SpaceX $4.9 billion for 14 crewed missions to the station.

The company carried tourists to space for the first time last year and has also been routinely sending Starlink satellites into orbit. 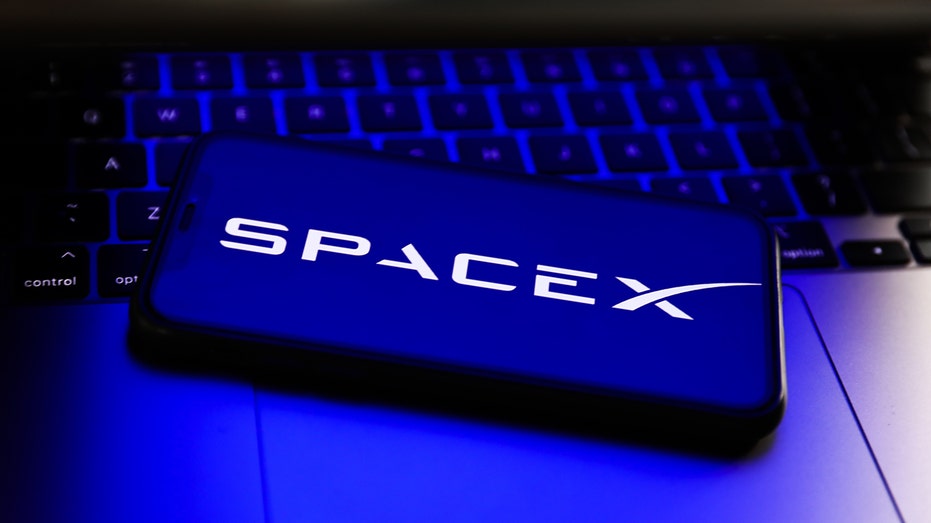 SpaceX logo displayed on a phone screen and a laptop keyboard are seen in this illustration photo taken in Poland on April 24, 2022.  (Jakub Porzycki/NurPhoto via Getty Images / Getty Images)

One of SpaceX's biggest competitor, Boeing, recently delayed its first crewed mission to the ISS to next February.

Boeing's first test flight for its Starliner spacecraft was scuttled by software issues in 2019. A second test flight in May saw problems with thrusters and a cooling loop anomaly.