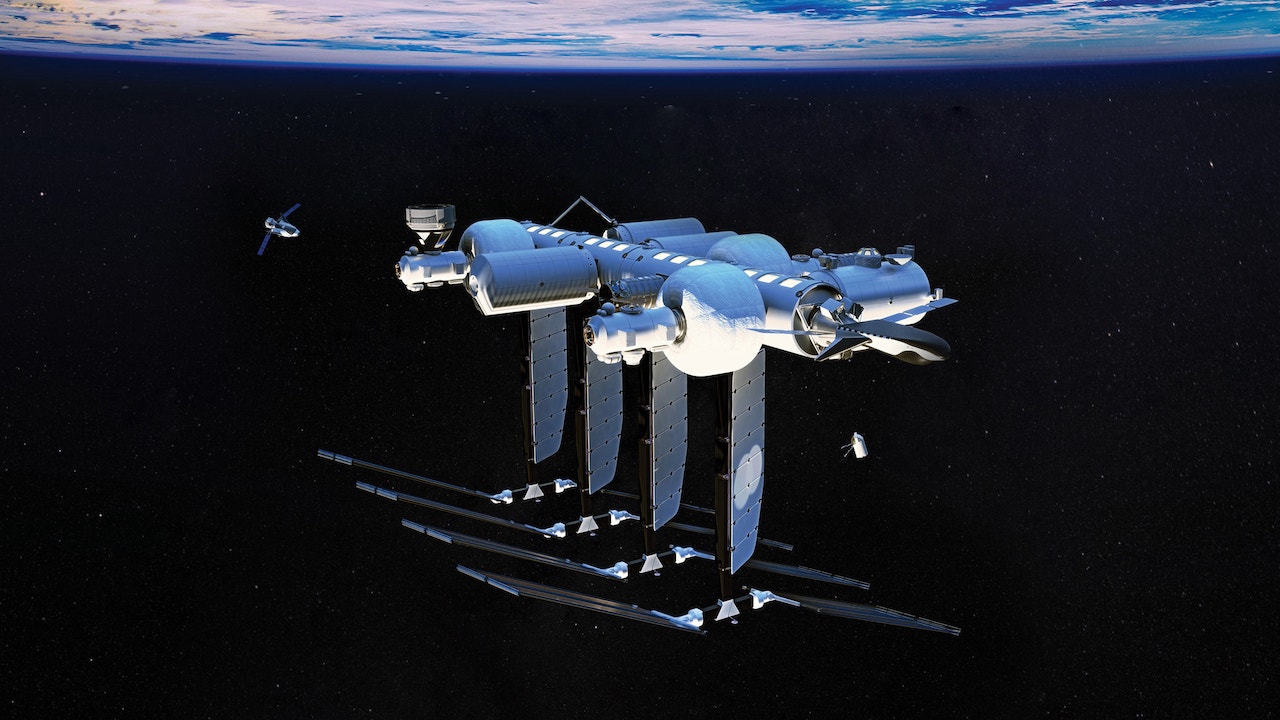 Orbital Reef, a commercially owned and operated space station project currently in development, has cleared a key review by NASA.

NASA's system definition review, which was conducted between mid-June and mid-July, demonstrated that Orbital Reef's design is feasible and achievable before proceeding to the next phase of development. Orbital Reef is being developed through a partnership between Blue Origin, Sierra Space, Boeing, Amazon, Arizona State University, Genesis Engineering Solutions and Redwire Space.

"This SDR moves Orbital Reef forward," Brent Sherwood, Blue Origin's senior vice president of advanced development programs, said in a statement. "We are meeting the needs of both the commercial marketplace and NASA's requirements. Orbital Reef will change the game for human spaceflight in Earth orbit."

Designed to open multiple new markets in space, Orbital Reef will provide anyone with the opportunity to establish their own address in orbit. The station will offer research, industrial, international and commercial customers cost-competitive end-to-end services, including space transportation and logistics, space habitation, equipment accommodation and operations, including an onboard crew. 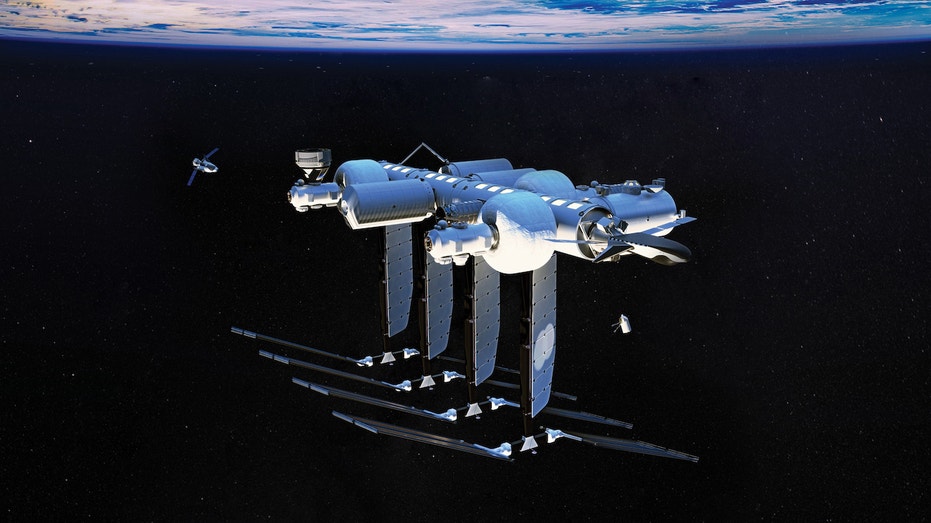 Amazon will provide logistics expertise to help streamline the delivery and inventory management of supplies between Earth and Orbital Reef, and the services and technology tools necessary to support human life and work in space through Amazon Web Services. Arizona State University will provide research advisory services and public outreach.

The "mixed-use business park" is expected to be operational by 2027.

In addition, Axiom Space will launch several modules to the International Space Station starting in 2024, which will eventually detach to form its own space station.

President Biden said in January that the U.S. is committed to supporting the International Space Station through 2030.