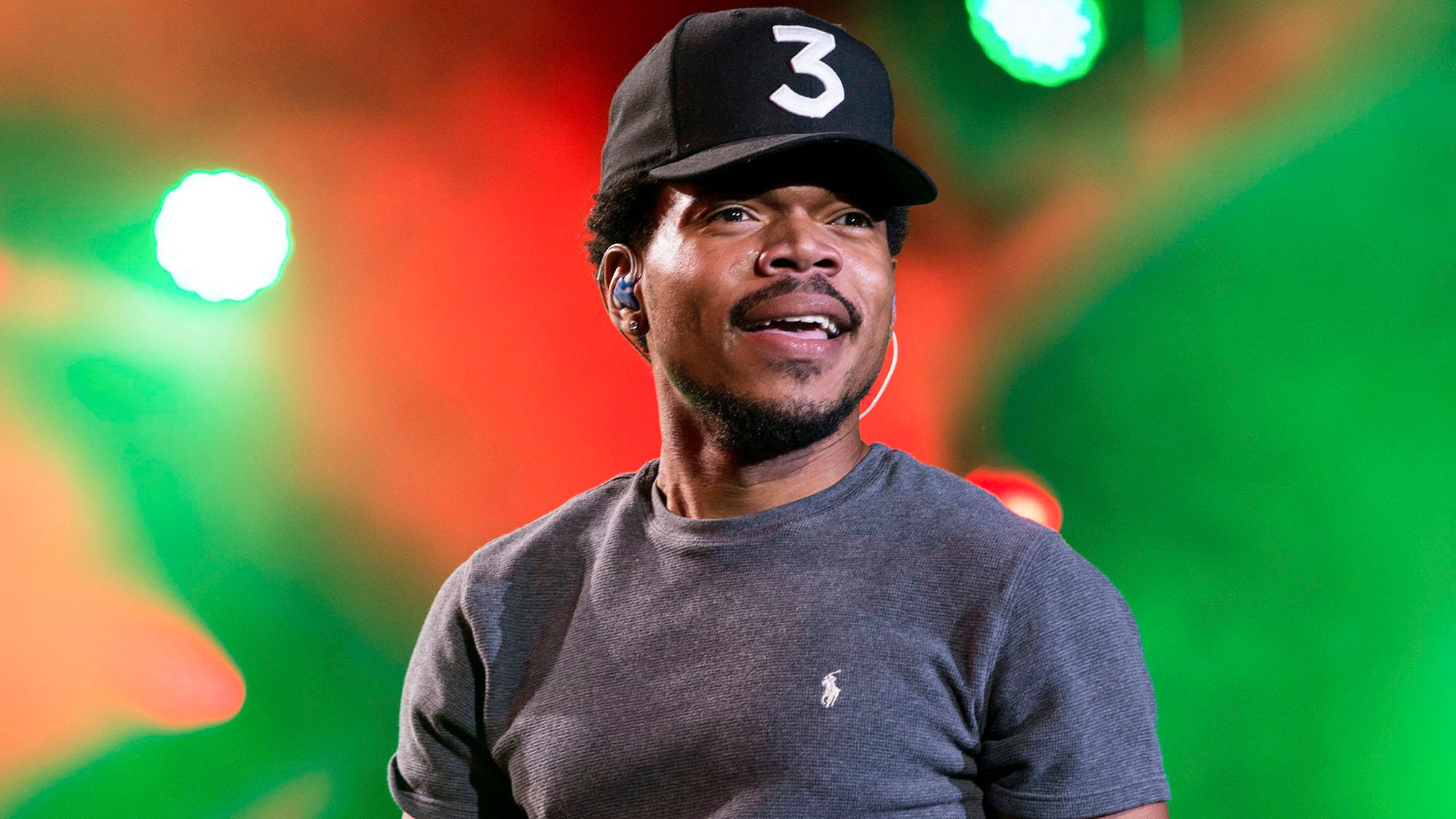 Want to see Chance the Rapper prank Hollywood stars? Catch a new action thriller starring Liam Hemsworth and Christoph Waltz? How about a six-minute edition of “60 Minutes”? There’s an app for that, and more.

Quibi — a snappy amalgam of “quick” and “bite” — is a mobile phone-only platform that will release its snack-sized installments of movies and TV shows each weekday. There will be seven-day-a-week dollops of news, sports and weather, gathered under the umbrella name Daily Essentials, all adding up to a mind-boggling 175-plus programs planned for this year.

It launches Monday in the U.S. and Canada with a 90-day free trial and 50 programs, all in segments no longer than 10 minutes. They include “Punk’d,” with Chance the Rapper as host and executive producer; the Hemsworth-Waltz movie “Most Dangerous Game,” and “Chrissy’s Court,” with Chrissy Teigen administering justice in small claims cases a la Judge Judy.

Others who have signed on to either produce or appear (or both) in Quibi content include Reese Witherspoon, Joe Jonas, Jennifer Lopez, Lena Waithe and Sophie Turner.

But the biggest names attached to the project are its executives: entertainment industry heavyweight Jeffrey Katzenberg and former Hewlett-Packard CEO Meg Whitman. In the 1980s, Katzenberg revived the Walt Disney Co.’s movie studio and its animation division with hits including “The Little Mermaid,” and in 1994 co-founded DreamWorks SGK with Steven Spielberg and David Geffen. Quibi is Katzenberg’s brainchild, and he picked Whitman, also a onetime Disney executive, as the new platform’s CEO.

For Katzenberg, it's the product that will make Quibi a winner.

“In all my years, there is one rule that has never failed, ever,” he said. "Which is, when I had my hands on great content, whether it was in animation and movies …. whether it was TV shows, a Broadway show, a novel, anything that I had ever had in my orbit that was really good, it's never not worked.”

There are serious believers. Quibi raised $1 billion in funding in 2018 from investors including Disney, NBCUniversal and Viacom, and announced another $750 million in a second fundraising round that closed earlier this month.

After the initial free window (the company’s response to the coronavirus crisis) Quibi will cost $4.99 a month with advertising or $7.99 for an ad-free version.

Because the company ramped up production in light of a possible writers strike last summer, Katzenberg said, it got ahead of the pandemic-caused shutdown of TV and film production. Quibi is on track for new releases through October or November under current circumstances.

It enters a marketplace crowded with new and existing streamers also vying for consumer dollars, including the upcoming HBO Max. And then, of course, there’s YouTube, awash with short-form programming minus a price tag and with a hold on the same young-adult audience that Quibi is after.

Quibi’s core business model “faces some headwinds given its focus on short-form videos, with the Goliath YouTube front and center,” said analyst Dan Ives of Wedbush Securities. “Betting against Katzenberg has not worked out well for skeptics over his career,” he added, but he sees an uphill battle for the new platform to succeed.

Katzenberg pushes back at the idea that Quibi, with its A-list talent and the big screen-worthy quality of its movies, can be undercut by YouTube.

“Please name me a single widely distributed, widely consumed product, that when somebody came along and offered a better version, a more convenient version, or a premium version or a luxury version, that there wasn’t some group of people that went, ‘Yeah,’” he said.

It was the rise of YouTube and smartphone-streamed video that prompted Katzenberg's interest in the creative and business opportunities they represented. He also drew inspiration from contemporary novels with chapters as brief as a few pages so that, as one bestselling writer put it, readers with just a few minutes to spare would still enjoy a complete experience.

Quibi's unique selling point is its Turnstyle technology, developed under Whitman’s direction, which allows users to switch between portrait and landscape viewing and always get a full-screen image minus the annoying black bar. The patented Turnstyle's payoff for creators is how it can enhance storytelling — for instance, viewers can be given the option to shift a movie scene to the character’s perspective by flipping from horizontal to a vertical display.

“I’m confident we’re going to give people something they’ve never seen before," Katzenberg said. "They will decide if they’re going to value that enough to want to pay for it.”