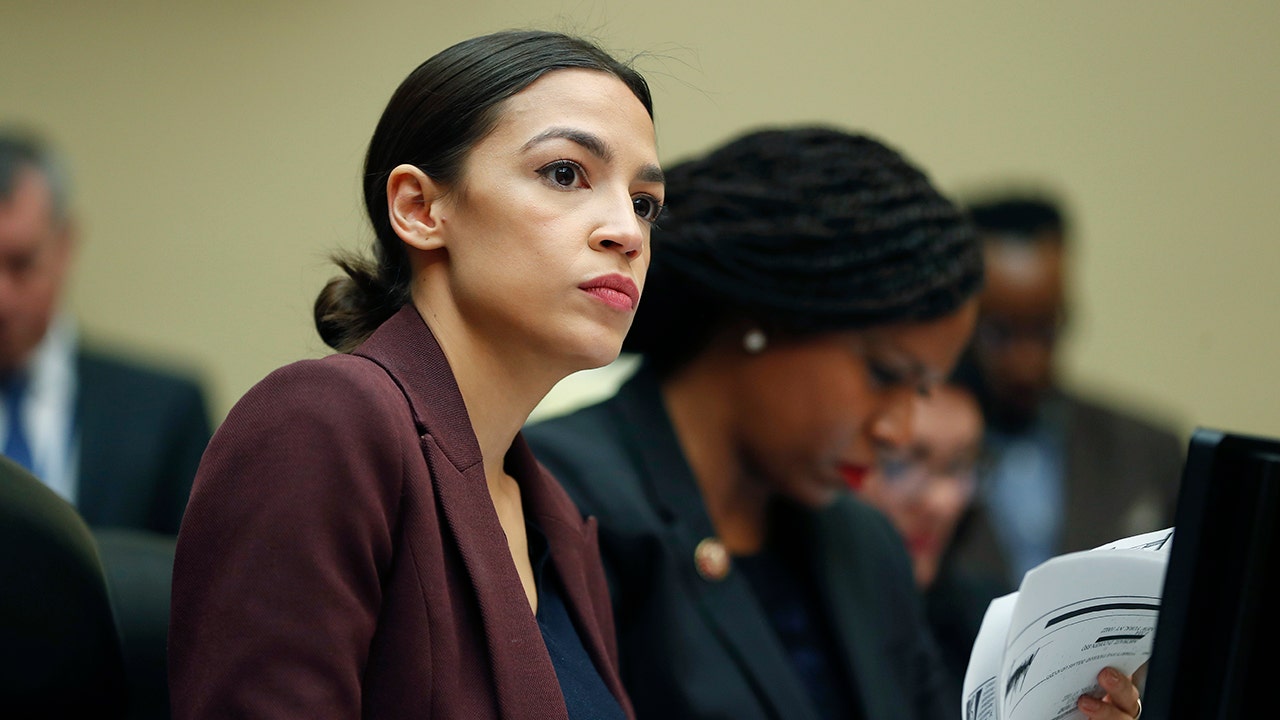 New York Democratic Rep. Alexandria Ocasio-Cortez is condemning Amazon for what she calls a "racist and classist PR campaign."

The tech giant reportedly drafted a strategy of smearing Chris Smalls, a Staten Island worker, after it was criticized for firing him Monday over a walkout in protest of its coronavirus response. Details of the plan from leaked meeting notes that described Smalls as "not smart or articulate" were reported by Vice magazine on Thursday.

"If execs are as concerned [about] worker health [and] safety as they claim, then they should provide the full paid sick leave ALL workers deserve," Ocasio-Cortez added in a tweet lambasting bias in the PR plan and linking back to the Vice article.

The leaked Amazon memo suggests making Smalls "the face of the entire union/organizing movement," according to Vice.

"He’s not smart, or articulate, and to the extent the press wants to focus on us versus him, we will be in a much stronger PR position than simply explaining for the umpteenth time how we’re trying to protect workers," Amazon General Counsel David Zapolsky wrote in meeting notes that were forwarded "widely" throughout the company, Vice reported. 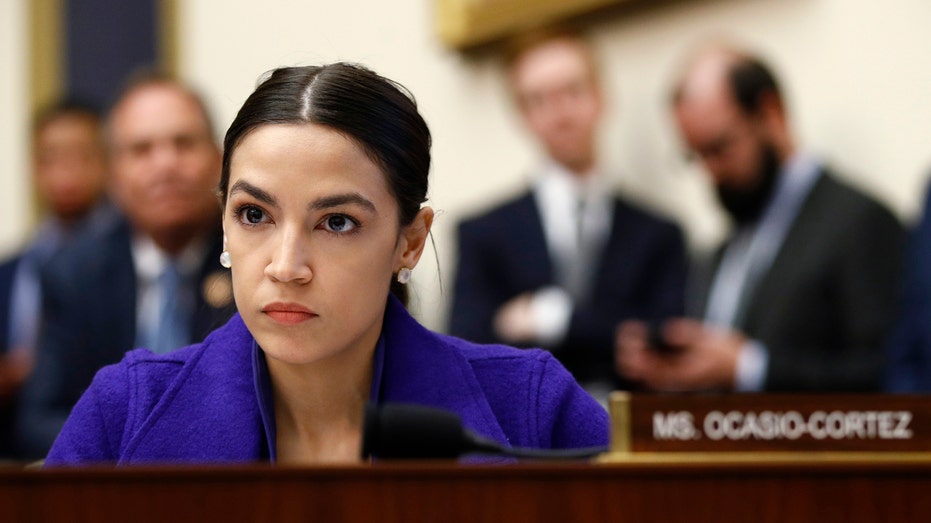 Zapolsky added later that the tech giant's PR team "should spend the first part of our response strongly laying out the case for why the organizer’s conduct was immoral, unacceptable and arguably illegal, in detail, and only then follow with" the company's worker-safety talking points.

"Make him the most interesting part of the story, and if possible make him the face of the entire union/organizing movement," he wrote.

A number of workers at Amazon warehouse facilities across the U.S. have tested positive for COVID-19, and some are worried that Amazon hasn't enforced enough safety rules to make sure other employees don't contract the disease, which is why workers are staging walk-outs.

Smalls previously told FOX Business that he "didn't violate any safety guidelines," asking, "When were these implemented? As far as the quarantine, what gives Amazon medical expertise? Who's making these decisions on who gets quarantined? What is their definition of close contact?" 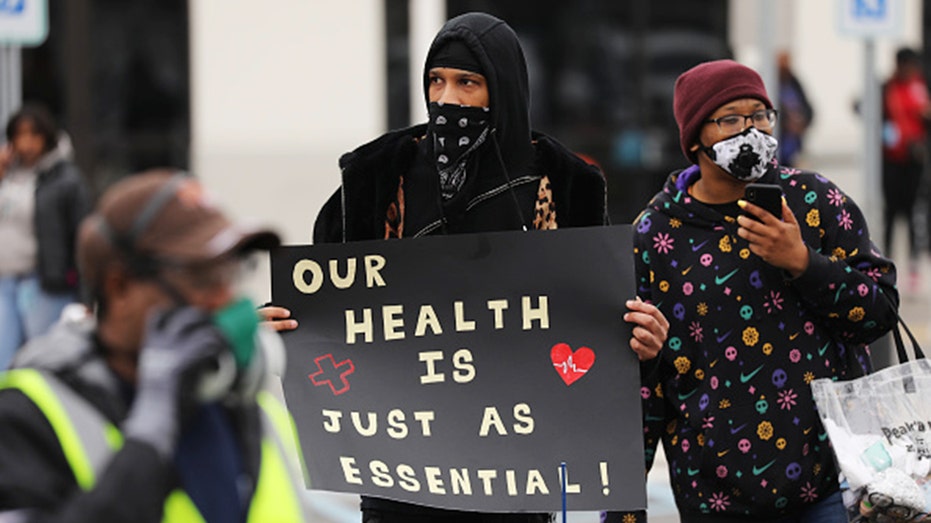 New York Attorney General Letitia James expressed support for Smalls on Monday night and said her office was "considering all legal options" and calling on the National Labor Relations Board to investigate.

They include requiring workers to have their temperatures checked as soon as they come into work, delivering masks to all workers by next week, performing daily audits of its new health measures and continuing to financially invest in workers.

The latest steps come on top of more than "150 significant process changes" Amazon has made "to ensure the health and safety" of its workers, Clark said.