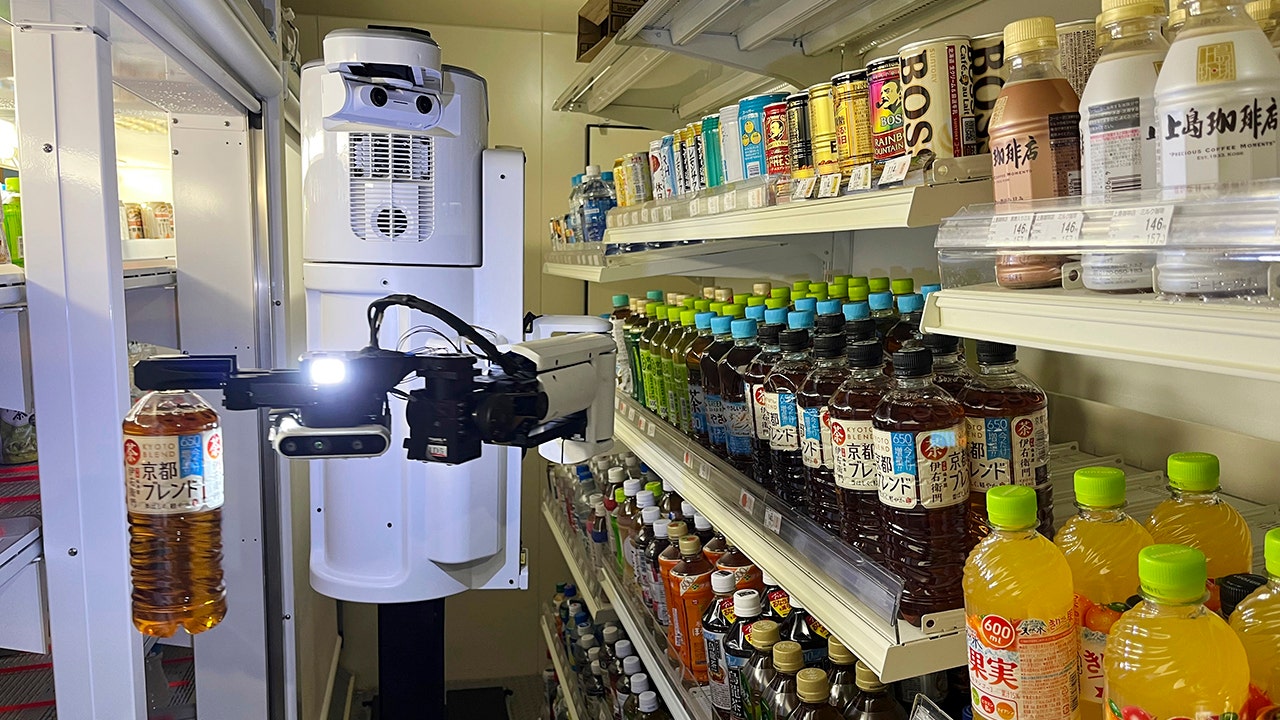 A robot is looking to put "convenience" back in convenience stores as it stocks shelves and learns which products are more desired by customers, placing those in easier-to-reach locations.

The robot, named TX SCARA, currently operates behind refrigerated shelves in FamilyMarts located in Tokyo, Japan, but the Tokyo-based Telexistence, who created the robot, is hoping to push the innovation into other jobs.

"We want to automate all the repetitive jobs and boring jobs done by humans. That is the direction we are going. And the best way to do that is to use the robots," said Chief Executive Jin Tomioka. 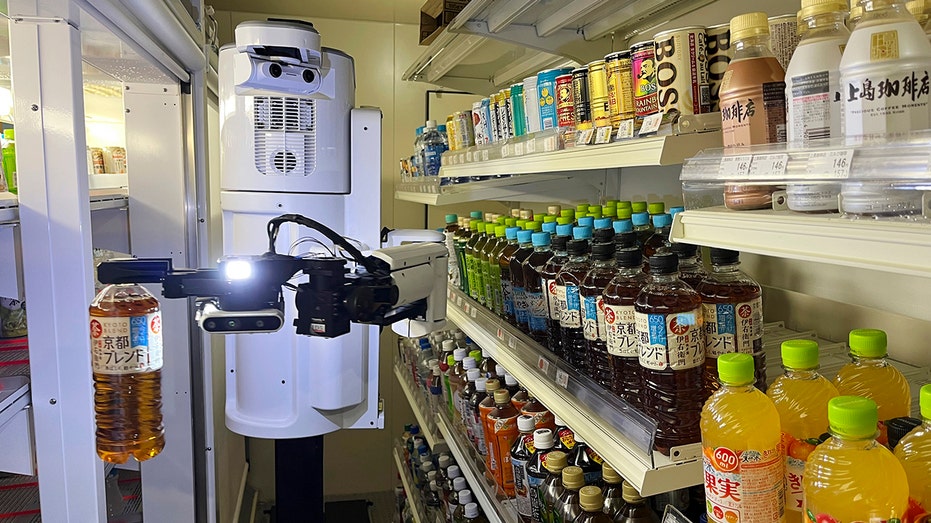 TX SCARA robot works, stocking drinks in the refrigerated section of a FamilyMart convenience store in Tokyo, Friday, Aug. 26, 2022. The robot can restock shelves with up to 1,000 bottles and cans a day.  (AP Photo/Yuri Kageyama / AP Newsroom)

TX SCARA and its artificial intelligence system, called "GORDON," knows when and where products need to be placed to better assist customers, according to Telexistence. The hardware uses Nvidia GPUs and allows for remote control over Azure, Microsofts’ cloud computing service.

Once scanning and realizing a need, the robot then uses clips on the end of its mechanical arms to grasp bottles and cans and restock the shelves. TX SCARA can restock up to 1,000 bottles and cans per day. 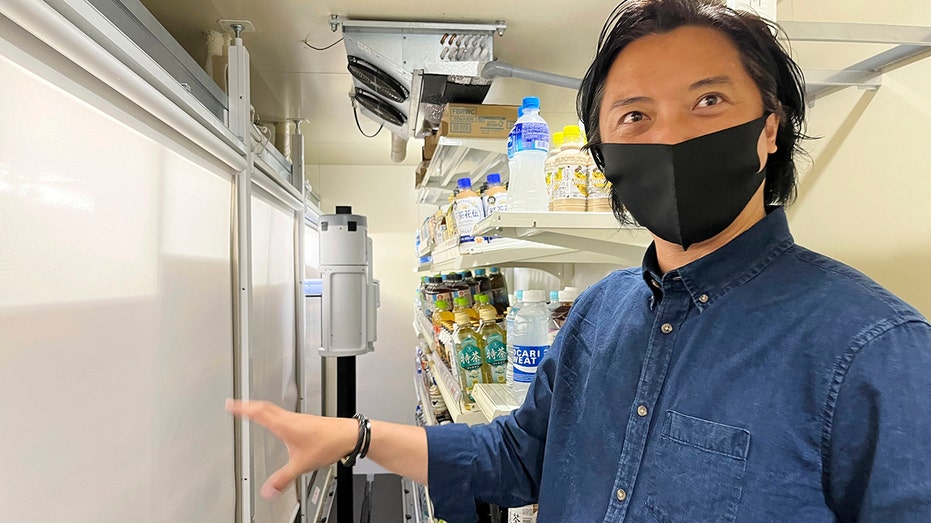 These types of automated systems are often used in factories, but Telexistence says their applications can be used in smaller environments such as warehouses and convenience stores as well.

TX SCARA not only runs more affordable than its industrial counterparts, but Tomioka said they can also be used to supplement social needs and are designed to coexist and collaborate with humans. 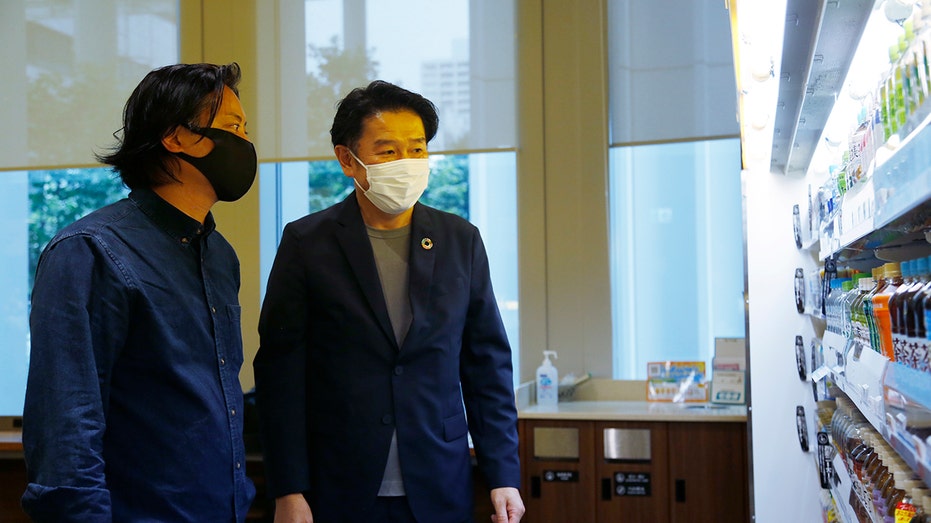 Tomioka’s robots are also specifically designed to suit a store’s needs without major changes to layouts or routines.

This ease of use helps Japan's "conbini," tiny stores that sell snacks and drinks, especially amid a labor shortage in Japan. The lack of workers often has employees working on multiple functions, such as running to far ends of the store to manage the cash registers and restock shelves.