What are teens doing on their phones? New book explores what ‘adults are missing’ 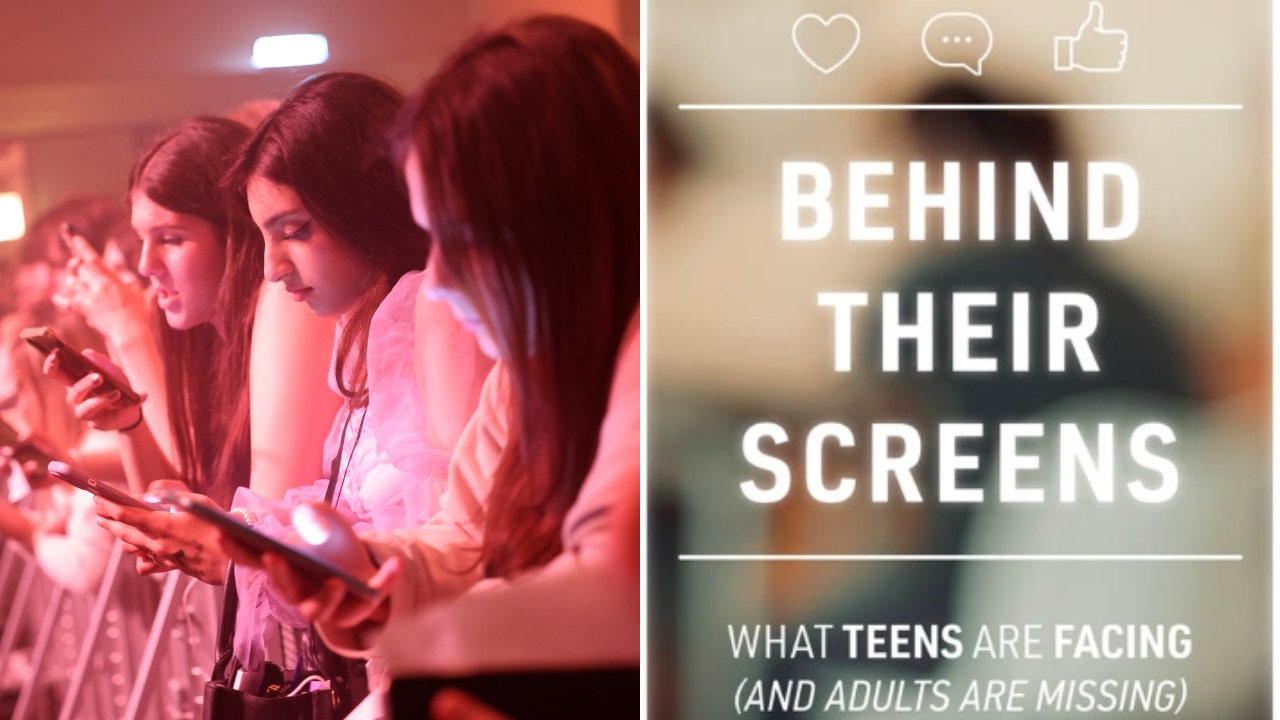 Two Harvard researchers have released a new book exploring what "adults are missing" about teenagers' phone and social media usage.

Social scientists Emily Weinstein and Carrie James with Harvard Project Zero have studied teens and social media for more than a decade. In their book released earlier this month titled, "Behind Their Screens: What Teens Are Facing (and Adults Are Missing)," the authors explore the various gaps between adults' understandings of phones and social media versus teenagers' "realities."

"We’ve been doing research about teens and screens for over a decade," Weinstein told FOX Business in a statement. "We just had an amazing opportunity to collect insights from more than 3,500 teenagers about how they navigate the digital world and what they most wish adults understood. The insights they shared and the stories we heard stopped us in our tracks, and we realized we had a treasure trove of data truly from the mouths of babes."

All teenagers today grew up in the presence of smartphones and social media while their parents experienced less technology-heavy childhoods. The book aims to help bridge that divide and help adults understand the complex ups and downs of teen phone usage. 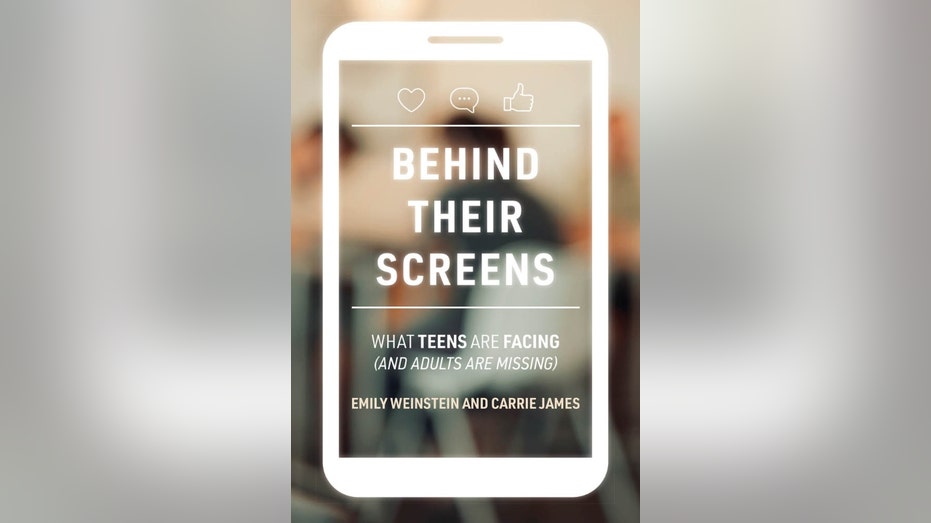 In “Behind Their Screens: What Teens Are Facing (and Adults Are Missing),” authors EMily Weinstein and Carrie James explore the various gaps between adults’ understandings of phones and social media versus teenagers’ “realities.” (MIT Press / Fox News)

"Behind Their Screens" covers topics from online drama to sending "nudes," or nude photos, to the political pressures teenagers face on social media. Each chapter ends with a section called, "Teens Want Adults to Know," which include direct quotes from the teenagers they surveyed about what they wish adults knew about all the topics covered in the book.

"We found that teens' digital experiences are often deeply misunderstood by parents and other adults in their lives," James said in a statement. "Behind Their Screens bridges the gap and offers parents advice for how to give their kids the support they actually need. We wrote this book to help share teens’ stories and to break down what’s myth, what’s reality, and how to have better conversations with the teens in your life."

Teens' most common concerns regarding smartphone and social media culture include digital footprints, or a permanent stream of information tied to their lives online; privacy risks; digital drama and cyberbullying; losing their childhoods to an excess of "screen time"; and pressure to constantly be connected to others online. 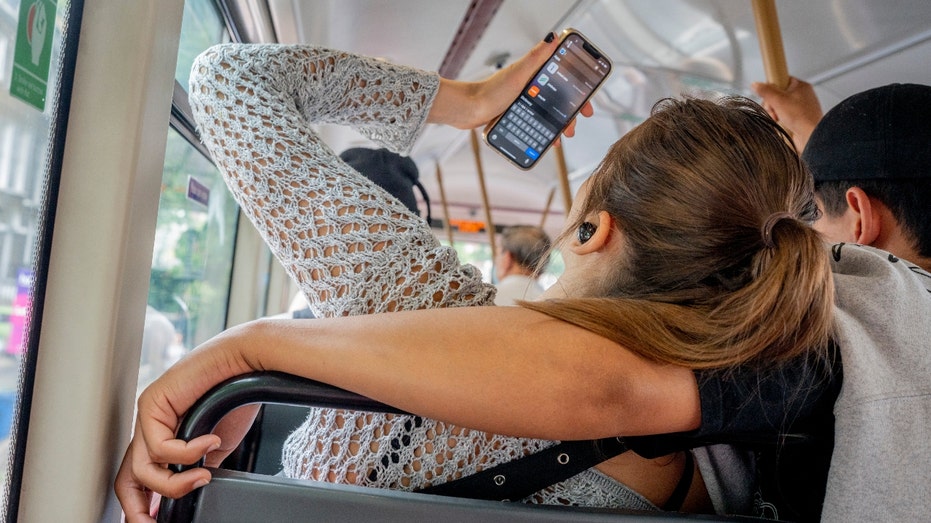 "It's just scary to think that I only get one childhood, and I could accidentally slip into a habit where I just waste it away on some pointless game," one 14-year-old student said in a response to the authors.

Most teenagers survey cited TikTok, Snapchat, Instagram and Discord as the social media platforms they use most often.

But while adults often dismiss teenagers' use of phone and social media by telling them to stop using them completely or attempting to ban their children from using certain apps, many of the teens surveyed in the book say they feel tremendous pressure to have some kind of presence online in order to keep up with their peers in an ever-changing digital world.

"Teens wish adults understood that ‘you can’t just always "shut your phone off" and be done with it.' Digital conflicts spill over ‘into the real world.’ Responding can feel like a necessity, particularly when conflicts are playing out in a digital public and threaten a teen's reputation or relationships," the authors write. 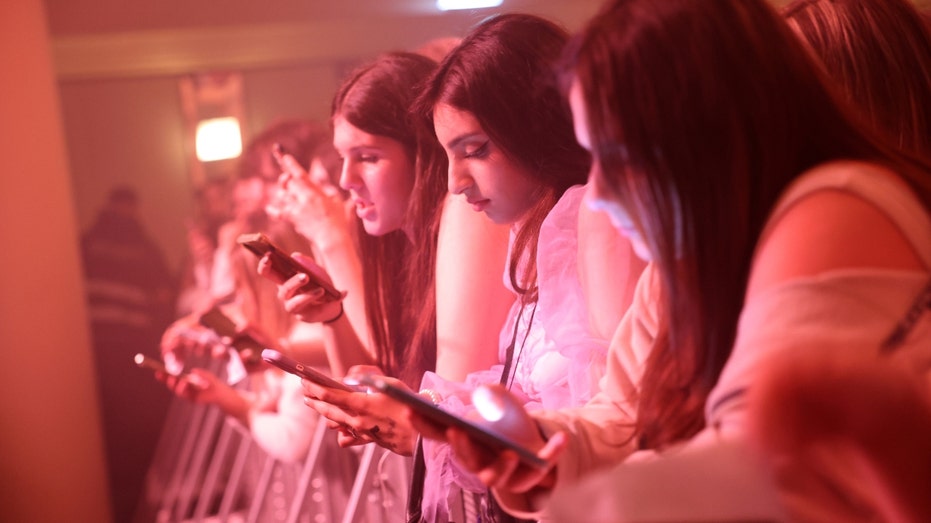 Teens say they feel tremendous pressure to have some kind of presence online in order to keep up with their peers in an ever-changing digital world. (Adam Berry/Redferns / Getty Images)

But even when teens do spend time offline, "there is an ever-present possibility that their behavior will be digitally captured by a peer with a smartphone," Jame sand Weinstein write later on in the book.

For example, "Blackout Tuesday" was an Instagram trend that occurred shortly after George Floyd's May 2020 murder in which users posted black squares to their accounts in acknowledgment that they would not post their own personal content amid the Black Lives Matter movement. Critics of the trend said posting the black box felt performative, while others said they felt social pressure to post the square so that others did not accuse them of being silent or complacent.

"Teens feel pressured to signal awareness and support for timely issues on social media and even evidence that they're taking action on some level," the book states on age 123, but actions online do not often translate into real life and can leave young users feeling conflicted about subjects "from the civic to the personal and social." 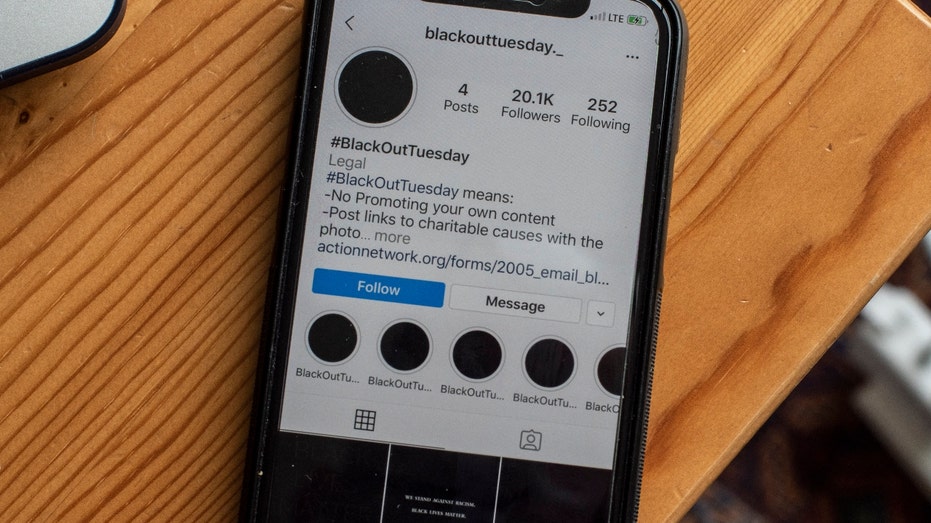 While adults might consider posting activist material on social media as "optional," teens feel it has become necessary.

"The breaking news for us in our latest round of research is that avoiding politics is no longer an option," Weinstein and James write. "…This is their world: digital and civic, powerful yet pressure-filled, rich with information and misinformation. The personal is political on social media."

"Behind Their Screens" is a tool for parents to navigate the ups and downs of teenagers' phone and social media use. Many of the teens who submitted responses to the authors said that social media allows them to express their creativity, share common interests with people from all over the world, memorialize happy moments, find helpful information on their lifestyles and interests, and so on. But teens also wish that when it came to the negative aspects of social media, adults listened and talked to them about their concerns regarding online drama and social pressures rather than telling them to simply get off their phones.

The book is available to purchase on the MIT Press website or on Amazon.