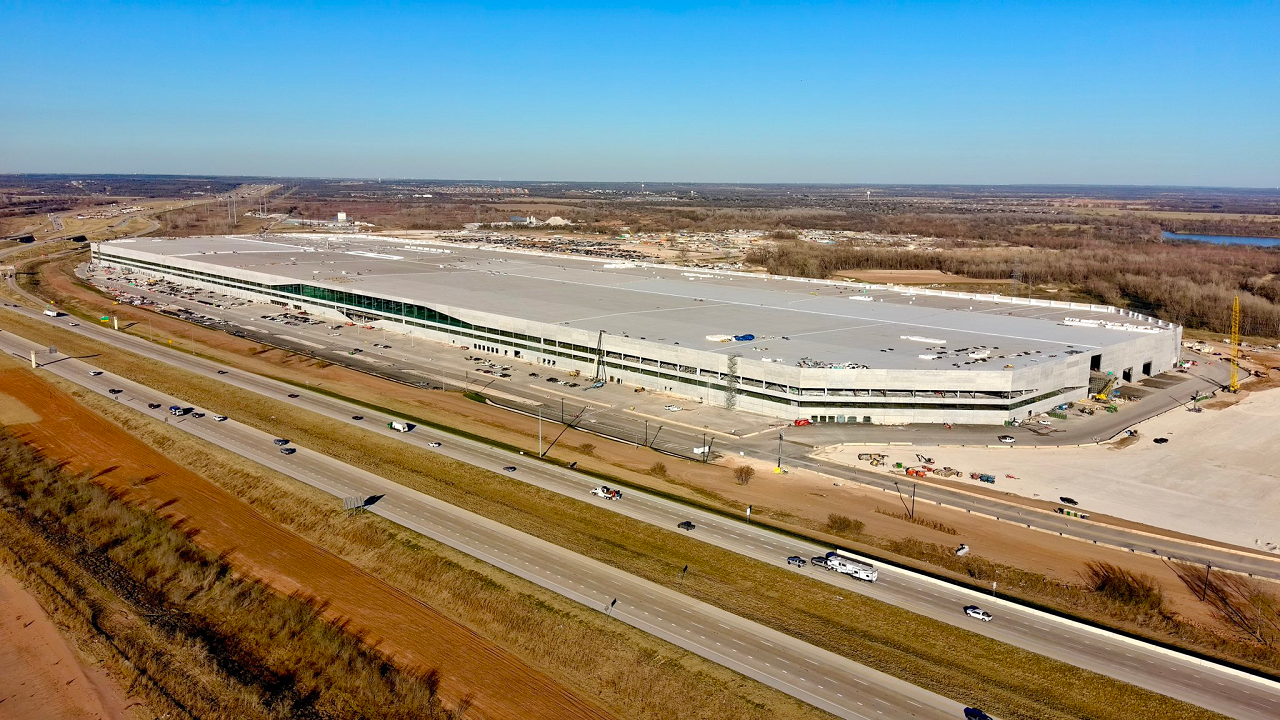 Panasonic Holdings Corp., a supplier to electric-vehicle maker Tesla Inc., is in discussions to build an additional roughly $4 billion EV battery plant in the U.S., according to people familiar with the matter.

The Japanese company is looking at Oklahoma as the location for its new plant, though there are no guarantees that an agreement will be reached, the people said.

EV makers including Tesla are boosting production volume and demanding more batteries from suppliers as they try to reduce long wait times for many popular EV models. Panasonic already jointly operates a battery factory in Nevada with Tesla. 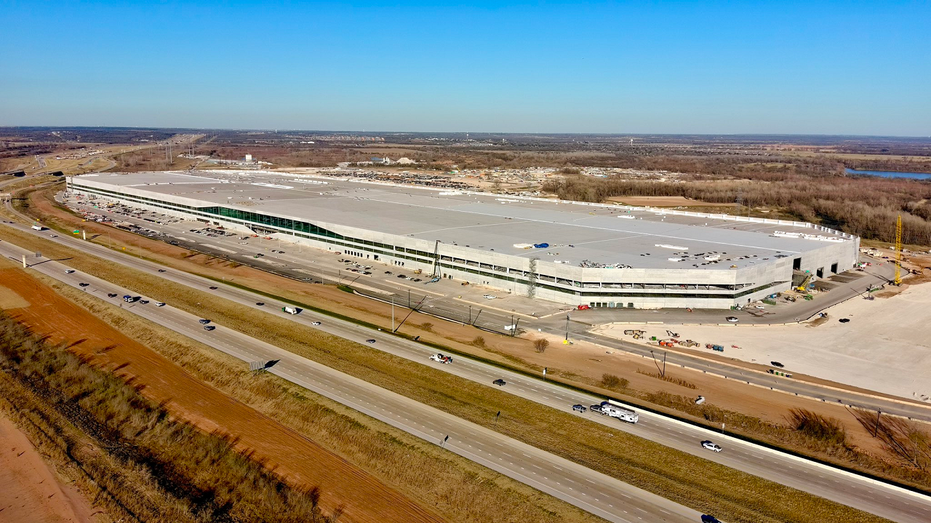 The new Panasonic plant would come in addition to a roughly $4 billion EV battery factory that the Japanese company said in July it plans to build in Kansas. People with knowledge of Panasonic’s plans described the two plants as twins with similar capacity.

A spokeswoman for Oklahoma Gov. Kevin Stitt declined to comment.

In April, Tesla started delivering vehicles from its new EV factory in the Austin, Texas, area. Kansas and Oklahoma would be convenient locations for supplying the Tesla plant in Texas. In addition, EV startup Canoo Inc., which last year unveiled a supply deal with Panasonic, has said it plans to build a plant in Oklahoma.

President Biden’s Inflation Reduction Act calls for at least 50% of an electric vehicle’s battery to be made in the U.S. to qualify for a federal discount.

Panasonic has said one of its priorities for the U.S. is commercializing a new type of lithium-ion battery touted by Tesla Chief Executive Elon Musk as "the world’s most advanced cell."

Cylindrical 4680 batteries—named for their 46-millimeter diameter and 80-millimeter height—are larger and more powerful than other batteries Panasonic currently supplies to Tesla. Panasonic and Tesla say the technology could improve the overall economics of EVs. 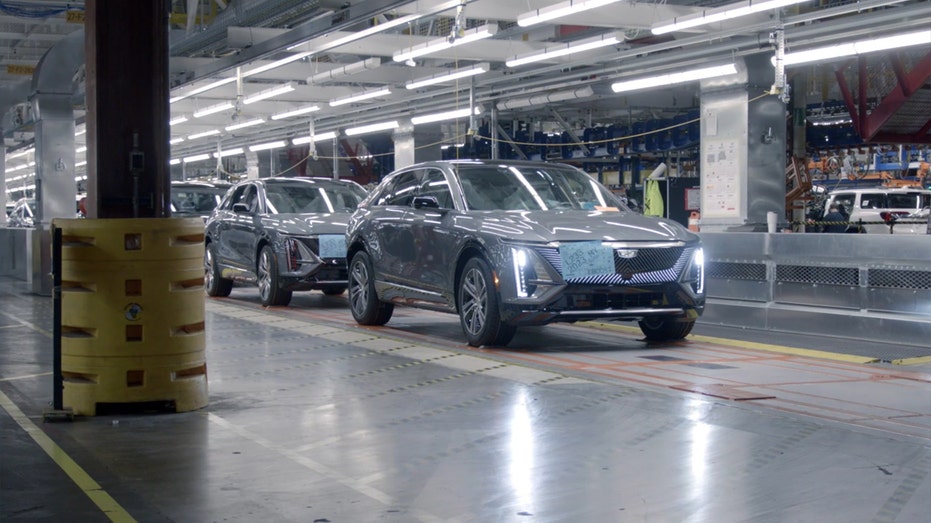 Contemporary Amperex Technology Co., China’s top EV battery maker, was aiming to announce a plan for a plant in North America as early as this month, though the announcement was put on hold after recent U.S.-China tensions.

Kansas and Oklahoma both put together incentive packages aimed at luring Panasonic’s investment and the jobs that would come with it. 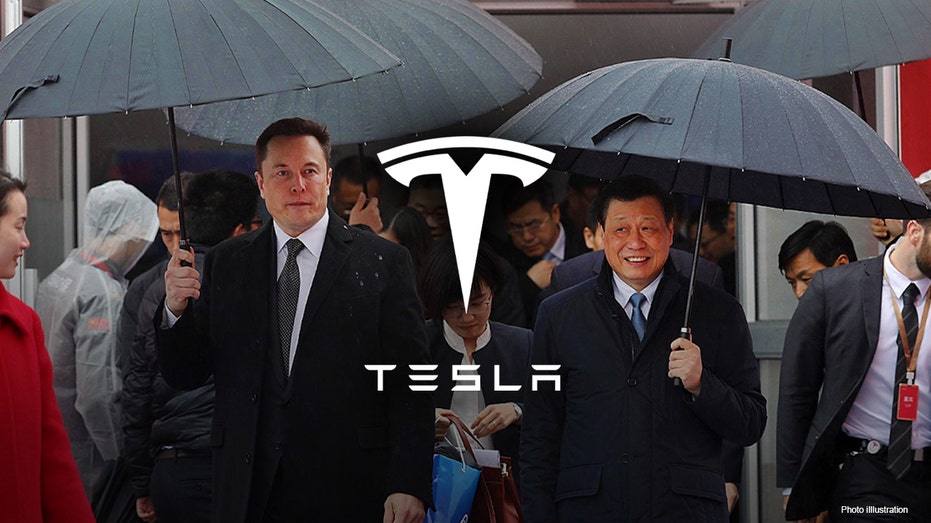 In April, the Oklahoma state Senate approved a bill that would grant up to $698 million in rebates and incentives to a big manufacturing facility operated by a company it didn’t name.

"This effort is aimed at attracting a company that will invest a minimum of $3.6 billion and create at least 4,000 new jobs within five years," Senate Appropriations Committee Chairman Roger Thompson said in a statement at the time.

Gov. Stitt said it would be "one of the largest factories in the entire country, just a humongous, humongous factory."