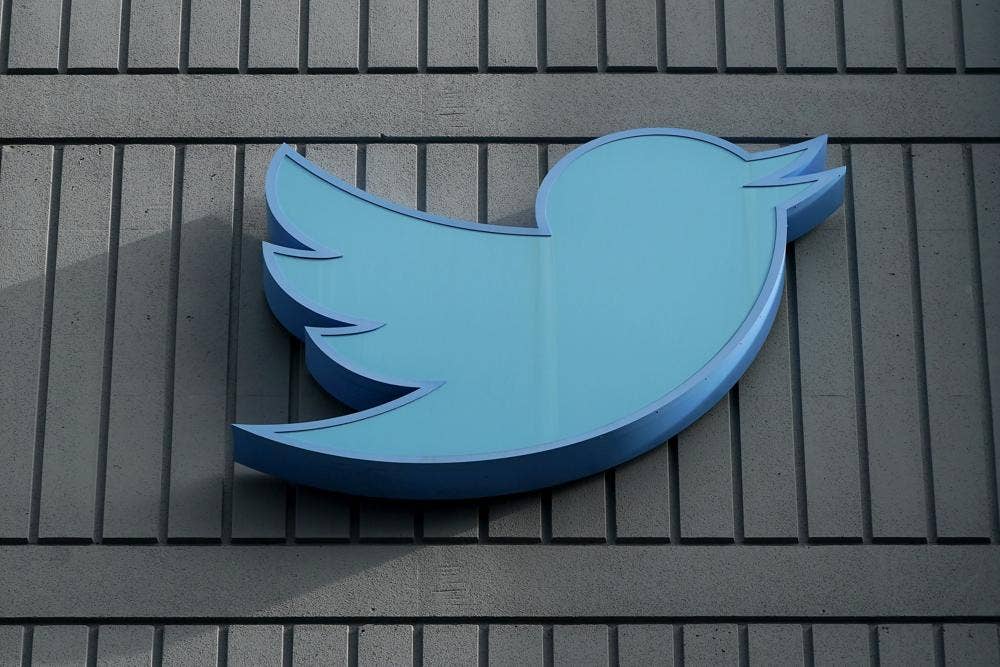 Tesla CEO Elon Musk said Twitter hit an all-time high of active users on Thursday, shortly after the platform announced they were using an "official" label as an added layer of authenticity to accounts.

"Hit all-time high of active users today," Musk tweeted, echoing his past remarks about the company's success under his ownership. An internal document recently claimed that daily active user growth crossed 250 million in the first week of Musk's leadership.

"Twitter user numbers have increased significantly around the world since the deal was announced," Musk wrote on Sunday. "And these are very early days. As Twitter becomes by far the most reliable source of truth, it will be indispensable."

With an increase in active users, there have been more concerns about Musk's new $7.99 subscription service that allows ordinary users to have blue check-marks next to their name. The blue check-mark feature was previously only given to celebrities and other official figures.

BIDEN ASKED WHETHER ELON MUSK IS 'THREAT' TO NATIONAL SECURITY, SAYS RELATIONSHIPS 'WORTH BEING LOOKED AT'

The "official" label appears to distinguish those who were authenticated by Twitter versus those who pay for the Twitter Blue subscription. Famous Twitter users with blue check-marks are expected to lose them as Twitter Blue continues its rollout. 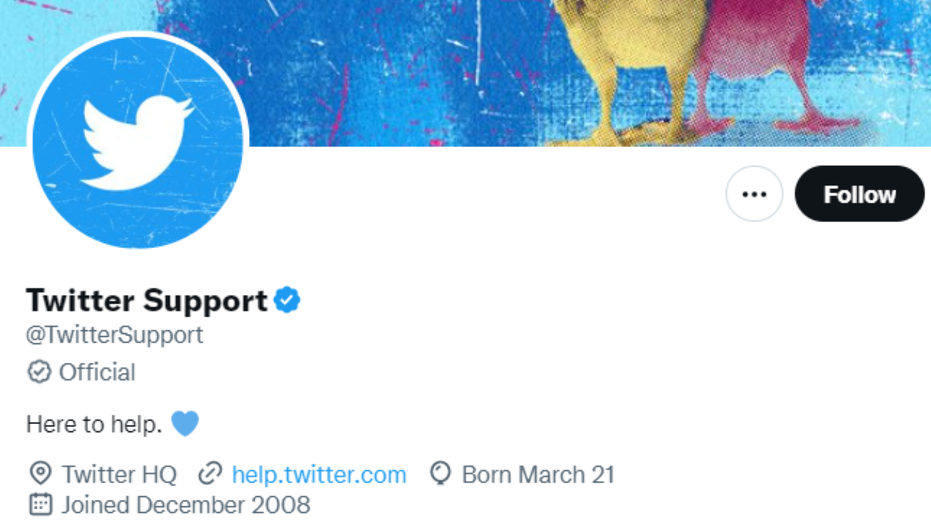 The "official" label was introduced two days earlier on Wednesday, but was prompted removed from the platform. Musk had remarked that he "killed it" because "blue check will be the great leveler," but that appears to have been reversed.

The official labels are intended to designate whether Twitter has independently verified the authenticity of the account. 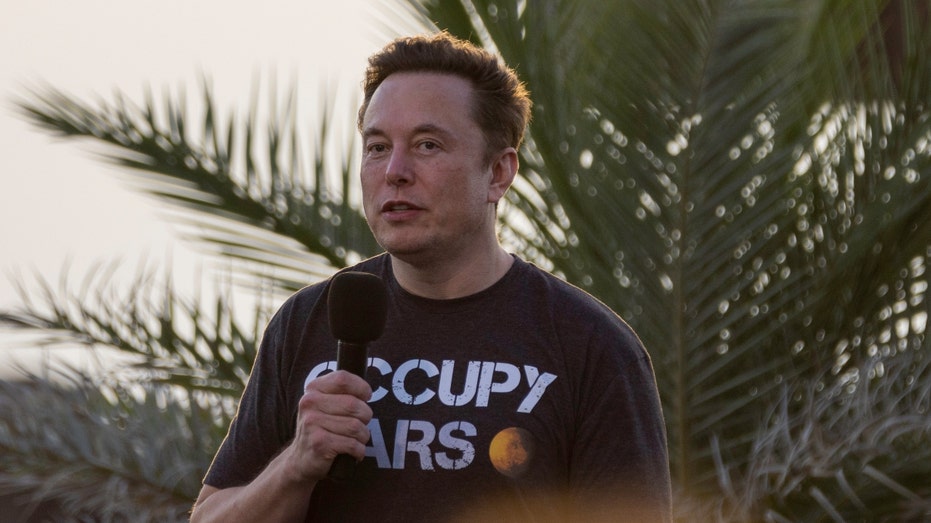 In a separate tweet, Musk said that "Twitter will do lots of dumb things in coming months," as the company grows under his direction.