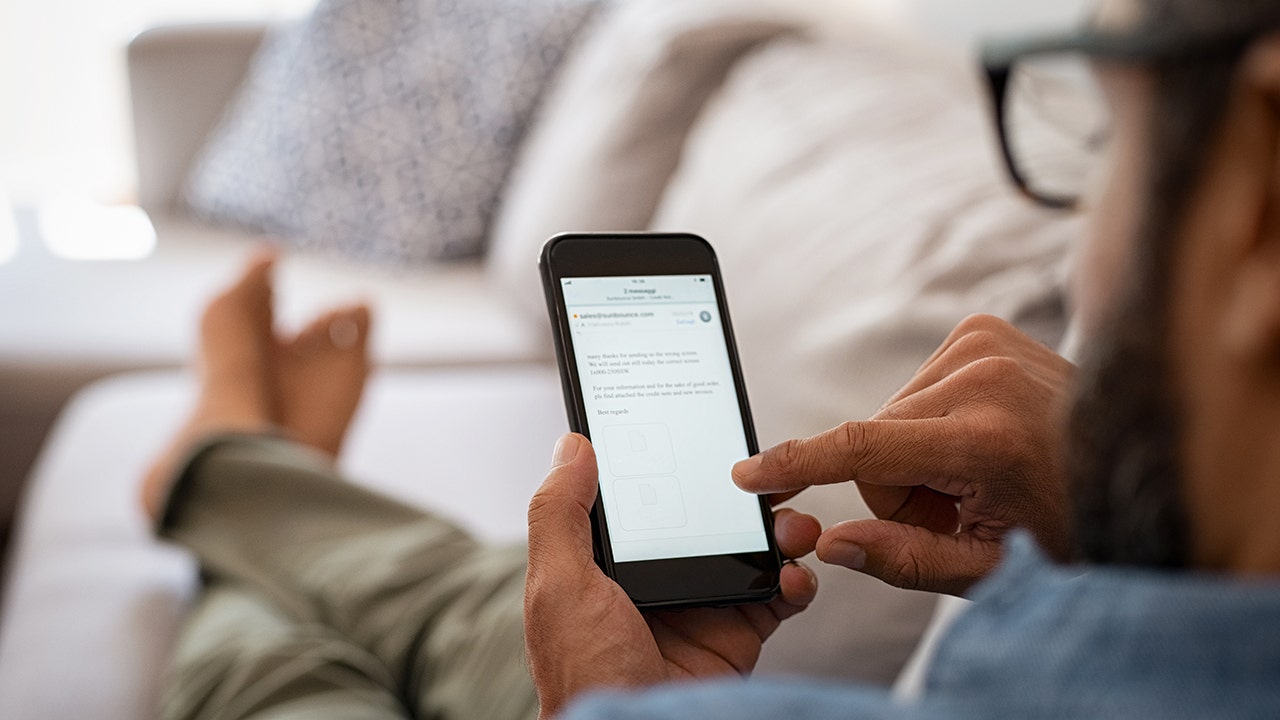 Western governments aiming to relax restrictions on movement are turning to unprecedented surveillance to track people infected with the new coronavirus and identify those with whom they have been in contact.

Governments in China, Singapore, Israel and South Korea that are already using such data credit the practice with helping slow the spread of the virus. The U.S. and European nations, which have often been more protective of citizens' data than those countries, are now looking at a similar approach, using apps and cellphone data.

"I think that everything is gravitating towards proximity tracking," said Chris Boos, a member of Pan-European Privacy-Preserving Proximity Tracing, a project that is working to create a shared system that could take uploads from apps in different countries. "If somebody gets sick, we know who could be infected, and instead of quarantining millions, we're quarantining 10."

The U.S. federal government, working with the Centers for Disease Control and Prevention, is creating a portal that will compile phone geolocation data to help authorities predict where outbreaks could next occur and determine where resources are needed, though the effort faces privacy concerns.

The anonymized data from the mobile-advertising industry shows which retail establishments, parks and other public spaces are still drawing crowds that could risk accelerating the transmission of the virus.

Massachusetts Institute of Technology researchers have developed an app to track Covid-19 patients and the people they interact with, and are in talks with the federal government about its use, The Wall Street Journal has reported.

Some European countries are going further, creating programs to help track individuals — with their permission — who have been exposed and must be quarantined. The Czech Republic and Iceland have introduced such programs and larger countries including the U.K., Germany and Spain are studying similar efforts. Hundreds of new location-tracking apps are being developed and pitched to those governments, Mr. Boos said.

U.S. authorities are able to glean data on broad population movements from the mobile-marketing industry, which has geographic data points on hundreds of millions of U.S. mobile devices, mainly taken from apps that users have installed on their phones.

Europe's leap to collecting personal data marks a shift for the continent, where companies face more legal restrictions on what data they may collect. Authorities say they have found workarounds that don't violate the European Union's General Data Protection Regulation, or GDPR, which restricts how personal information can be shared.

Governments in Europe are also encouraging citizens to voluntarily download tracking apps and establishing call centers to ask people for permission to track their recent whereabouts.

"We realize that this is an infringement of fundamental rights and freedoms, let's not pretend it is not," said Slovak Justice Minister Maria Koliková after her government passed a law last week allowing its public-health office to collect phone data. "In a democratic state, an interference with fundamental rights and freedoms is possible if the measure is proportionate to the purpose."

Location-tracking has limits. To be fully effective, public-health experts say, the number of active cases would have to fall to a point where governments and contractors could handle the painstaking work of pinpointing potential new cases.

Effective tracking would also require mass testing to identify who is infected with the new coronavirus, which often doesn't cause symptoms.

At best, public-health experts say, location-tracking could serve as an interim measure allowing some level of normal life to resume before a vaccine is available.

Iceland started mass testing in February and formed a team of "contact tracers" made up mostly of police officers. The country this week released a mobile tracking app, among the first European countries to do so. Iceland isn't in the EU but follows GDPR.

Using GPS data, the new app, created by Icelandic tech companies and run by the country's health authorities, will supplement the detective techniques used by the team of around 50 contact tracers to track down potential infections.

Ævar Pálmi Pálmason, the police superintendent in charge of the team, said the app was developed with parliamentary oversight. Tracking won't be used to enforce quarantines, although anyone who breaches them can be fined up to 250,000 Icelandic kronas ($1,750).

Iceland has maintained less severe social-distancing measures than most other European countries, including permitting gatherings of up to 20 people.

Public-health experts say the efforts of Iceland, an island nation with 360,000 residents and one international airport, could be hard to replicate in larger countries.

Around 60% of a country's population would need to download such an app for it to be effective, said David Bonsall, a senior researcher at Oxford's Nuffield Department of Medicine and one of the project's leaders.

"Your options really are to send everybody home, to isolate entire populations or to be smart about those people you need to isolate," said Mr. Bonsall.

In the Czech Republic, a government-contracted call center dials up individuals who have tested positive and asks for their permission to review their geolocation and personal data over the phone together. The call center then uses that information to assess who else needs to be tested or isolated.

In the U.K., Oxford University researchers developed an app that uses Bluetooth to track who people come into contact with, which can be used to alert anyone believed to have contracted the coronavirus. The researchers share their work to help the U.K. National Health Service and the Norwegian Institute of Public Health develop their own contact-tracing apps.

Contact-tracing apps will only start to be useful several weeks from now, when governments are expected to relax lockdown measures and people interact more in public places, Mr. Degomme said.

"The biggest risk is to have a new flare up after one or two weeks because people think the measures have been lifted and we can just go back to business as usual," he said.